GENEVA: The World Health Organization (WHO) yesterday (August 17) called on people infected with monkeypox to avoid exposing animals to the virus following a first reported case of transmission from humans to dog.

A first case of human-to-human transmission of monkeypox – between two men and their Italian greyhound living together in Paris – was reported last week in the medical journal The Lancet.

“This is the first reported case of human-to-animal transmission…and we believe this is the first case of infection from a dog,” Rosamund Lewis told reporters. WHO technical officer for monkeypox.

Experts were aware of the theoretical risk that such a jump could occur, she said, adding that public health agencies had previously advised people with the disease to “isolate themselves from their pets”. .

She also said “waste management is essential” to reduce the risk of contamination to rodents and other animals outside the household.

When viruses cross the species barrier, there is often concern that they may mutate dangerously.

Lewis pointed out that so far there have been no reported cases of monkeypox.

But she acknowledged that “as soon as the virus moves into a different context in a different population, it’s obviously possible for it to grow differently and mutate differently.”

The main concern revolves around animals outside the household.

“The most dangerous situation … is when a virus can move through a small population of mammals with a high density of animals,” WHO emergency director Michael Ryan told reporters.

He stressed, however, that there was little to worry about pets.

“I don’t expect the virus to evolve any faster in a single dog than in a single human,” he said, adding that while “we have to remain vigilant… companion animals are not not a risk”.

Monkeypox was originally identified in monkeys kept for research in Denmark in 1958, although it is most commonly found in rodents.

The disease was first discovered in humans in 1970, its spread since then being mainly limited to certain countries in West and Central Africa.

But in May, cases of the disease, which causes fever, muscle aches and large boil-like skin lesions, began to spread rapidly around the world, mostly among men who have sex with men. .

Worldwide, more than 35,000 cases have been confirmed since the start of the year in 92 countries, and 12 people have died, according to the WHO, which has designated the outbreak a global health emergency.

‘Not a miracle solution

As the number of cases worldwide jumped 20% in the past week alone, the UN health agency is urging all countries to do more to curb the spread, including ensuring that people at risk have access to services and information about hazards and how to protect themselves. themselves.

There is also a vaccine, originally developed for smallpox, but it is in short supply.

Lewis also pointed out that there is still little data on the vaccine’s effectiveness in protecting against monkeypox in the current outbreak.

Although no randomized controlled trials have yet been conducted, she said there have been pivotal case reports after vaccination, indicating that “the vaccine is not 100%”.

Pointing to limited studies in the 1980s suggesting smallpox vaccines used at the time could provide 85% protection against monkeypox, she said the breakthrough cases were “not really a surprise”.

“But it reminds us that the vaccine is not a silver bullet,” she said.

Previous Nayanthara's vacation photos with her husband Vignesh spark our wanderlust; Check them 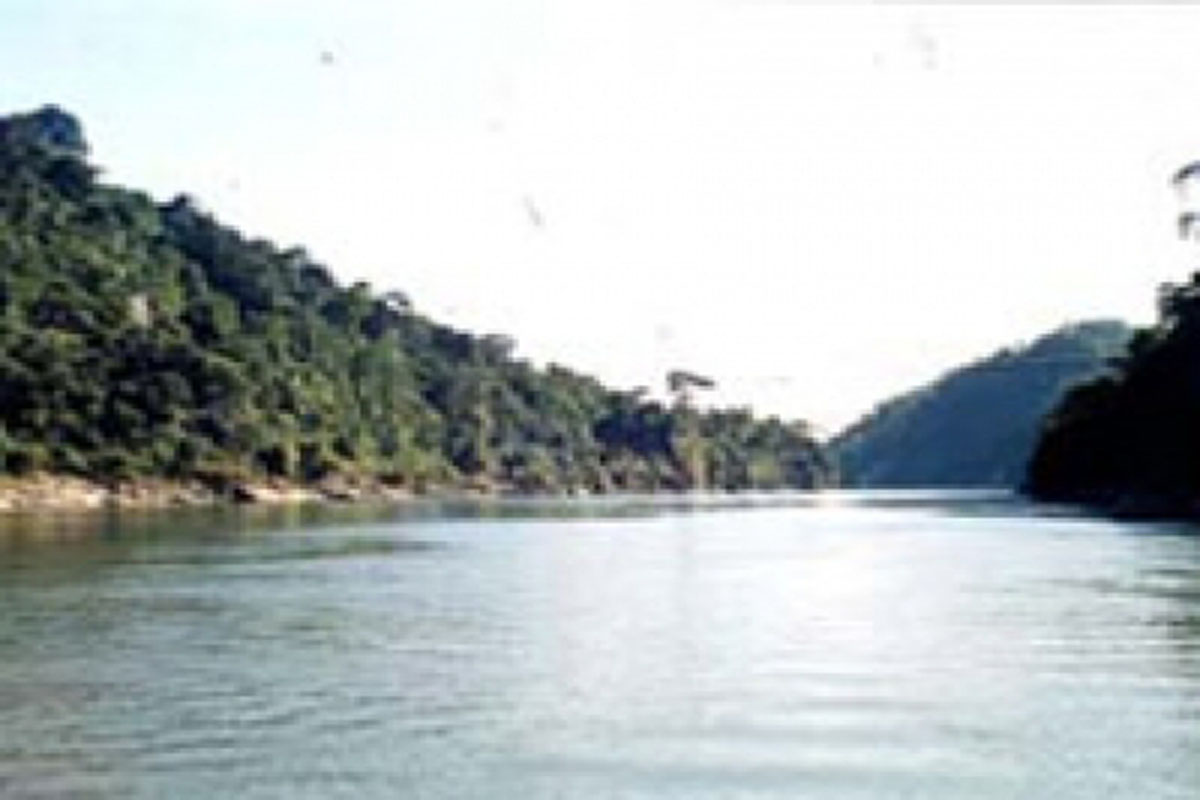 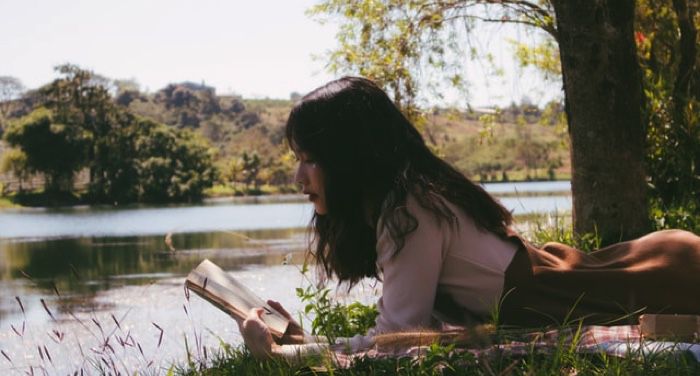