For the first time since the pandemic began, RingSide will be open seven days a week. The iconic steakhouse remained closed on Mondays and Tuesdays once it resumed indoor dining, but let’s face it: sometimes, you really need to carve into a dry-aged ribeye to start your week off right. The $48 three-course rib special has returned to its normal Monday slot, and if you’re looking for quality meat for a Memorial Day weekend meal without the work, RingSide is selling its rib kit for vacations.

Bluto’s, named after John Belushi’s character who parties in animal house, comes from the brain of Lardo and Grassa Rick Gencarelli and the restaurant group ChefStable. Like Lardo and Grassa, it aims for that chic-casual niche, with counter service and average prices belying really tasty food. Bluto’s portions are perfect for sharing, so covering a table in a variety of dishes and allowing the flavors to mingle is the proper way to eat here. The bright citrus and sour labneh in the chicory salad should be eaten between bites of the savory skewers and scooped hummus with pita bread.

As the child of a naturopath and herbalist, Tai Pfeifer grew up eating fresh and healthy, and was determined to bring that to his slow fast food. The Yes Please Smash Burger is grass-finished (as opposed to “grass-fed,” a term that still allows for grain consumption), and until recently Pfeifer ground the meat himself, using a mixture of chest and heart. It also makes its own American cheese from real cheddar, which doesn’t contain the dozen ingredients you’ll find in Kraft Singles. It’s also actually a cheese sauce, which is poured directly onto the burger as it cooks, resulting in an almost fricolike crisp cheese halo.

Mercato’s Jerry Lasagna is named after mingo chef Jerry Huisinga, who has been feeding Portland pasta for three decades. This is a classic small white lasagna, with a heavily nutmeg bechamel sauce playing the starring role in every bite. The pork and beef noodles and bolognese add texture as well as flavor, with a cheese, grana padano, to top it all off. Add a salad and bread and you’ll definitely get two servings from one order.

Rocketship Earl catapulted skyward again. Phuket Cafe, located inside the compact former space of Ataula in northwest Portland, is Akkapong “Earl” Ninsom’s new restaurant and a joint venture with bartender Eric Nelson. After barely a month, waits can be long for Ninsom’s twisted new take on Thai cuisine, a niche he owns. It’s a challenge to describe the menu, but it reflects the couple’s recent travels to Thailand and includes everything from oysters on the half shell to bacon bites to paella and a magnificent pork chop – a huge cut 18 oz Tails & Trotters, sliced ​​from the bone for serving.

Next Hit the drum slowly 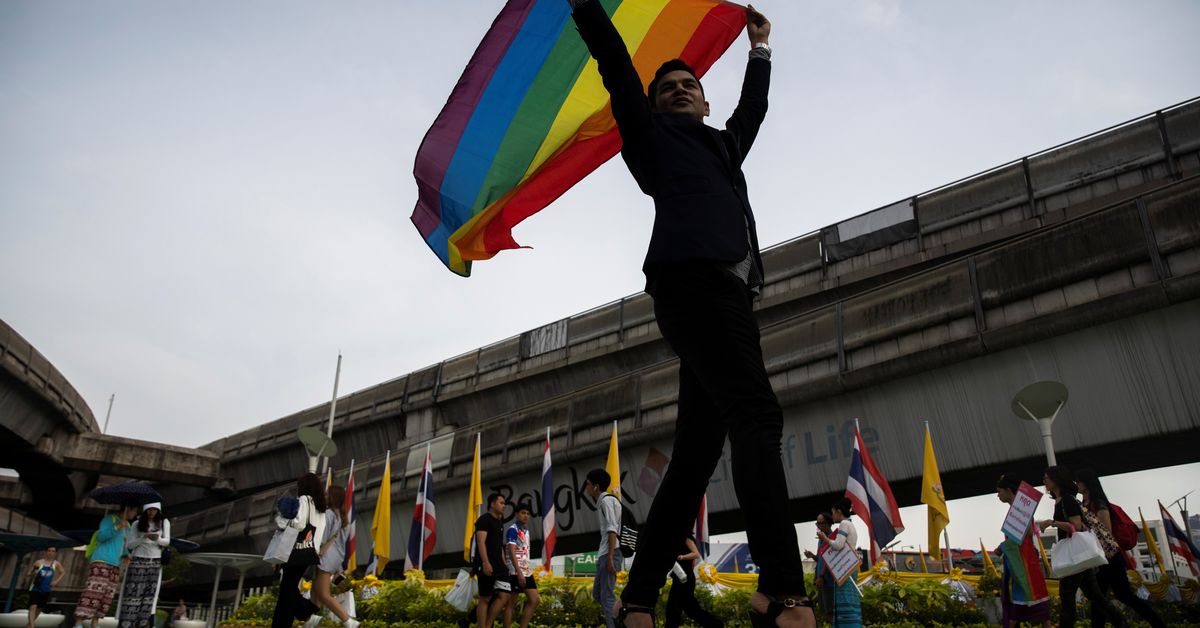