Anyone familiar with Thailand’s notoriously hardline attitude towards recreational drug use might watch this and wonder if they’ve smoked too much. A country where narcotics offenses drew the death penalty and being caught with a joint at a Full Moon party lured tourists to Bangkok’s infamous Hilton now seems to have done flip-flop. In an apparent attempt to lure tourists into the post-Covid crisis, the Thai government decriminalized cannabis last month. The streets of Koh Samui are already dotted with dispensaries with names such as Mr Cannabis, and tourists report being openly offered marijuana at their hotel reception. Yet cannabis laws are far more hazy than this “pot heaven” suggests.

On June 9, the Thai government removed cannabis and hemp plants from its list of prohibited narcotics, leaving Thais free to grow and sell them. The government’s position, however, is that the production and consumption is only permitted for medical, not recreational purposes, and only of low-potency marijuana, containing less than 0.2% tetrahydrocannabinol (THC, the main compound The recreational use of cannabis is discouraged, with officials warning that anyone caught smoking cannabis in public could be charged with creating a public “nuisance of smell” under the Public Health Act and Face a fine of 25,000 baht (£580) and three months in jail.The law seems rather more open to interpretation.

Lamb, who first tried medical marijuana for his own digestive issues, worked with a university in Chiang Mai to grow medicinal cannabis for the CBD-infused menu Chi serves: CBD berry lemonade, Hempus cocktails Maxiumus and CBD Pad Kra Pow. When the drug was decriminalized, Lamb took it as permission to start selling “real” joints in his bar.

“At first I just did it as a bit of a buzz and had a few grams in the box,” he smiles, producing a large black cigar box filled with different strains of cannabis – ranging from 500 baht (12 £.50) per gram for BlueBerry Haze to 1,000 baht (£23) per gram for lemonade.

Now Chi sells 100g a day. “We get people to buy it from 10 a.m. until closing time,” says Lamb. “It really opened my eyes to the range of people who wanted to try it.” It caters to parents curious to take a puff while their kids play in the pool, wealthy individuals who want to grab some rolled joints, and tourists who buy it straight off the plane. According to Lamb, the law prohibits him from selling only to people under 25 or pregnant women “and if anyone complains about the smell, I have to shut it up.”

“We started getting phone calls from all over the world asking, ‘Is it really true that you can smoke cannabis in Thailand and it’s legal?’ We already know it attracts more tourists – people are booking for Christmas.”

The impact of Covid on the island has been “devastating”, says Lamb. “The decriminalization of cannabis has, without a shadow of a doubt, a huge positive impact. Now you can come here and lay on a beach in Asia at Christmas and smoke some weed. Who’s not coming?

The Thai man who operates the Samui Grower cannabis stand in the market is equally enthusiastic. “Very good for tourists,” he says, when I ask him how the trade is going. “Very good. Thai people like it. We make money. Is it legal? I ask. ‘Yes, yes,’ he nods. Can I buy it and smoke it on the beach?” Yes well.”

In contrast, the Green Shop in Samui, which opens next week, tells me it will issue warnings to customers so they know not to smoke in public. No wonder tourists are confused.

I find Morris, a 45-year-old Irish father, buying cannabis at the market. “I didn’t know it was that legal now,” he says. Does he know the law? “I know I can’t be stopped with this, but I haven’t researched it much,” he admits. “I won’t smoke on the beach if there are other families, but my wife and I might smoke it at the hotel.”

Other tourists are more relaxed. Nina informs me at her hotel in Chiang Mai, northern Thailand, that cannabis is sold at the reception. “I still smoke it,” she says, shrugging. “I wouldn’t really notice if it was legal or not.”

“No one understands the law now. It’s a big mess – even the police don’t understand,” a cannabis seller, who asked to remain anonymous, told me. Operating under the radar, delivering cannabis to “farang” tourists, with hotel concierges arranging the deliveries, he says: “I’m being careful at the moment because the law is unclear. They [tourists] don’t know anything about laws. They don’t know they can’t smoke in public. Even though it is very dangerous to smoke in public”.

They [tourists] don’t know anything about laws. They don’t know they can’t smoke in public

At Chi’s, Linda, a 75-year-old American, who openly drinks a joint, feels relaxed about the vagaries of the law. “I’m not worried about the gray area in Thailand. Just be respectful when you smoke,” she says. She feels like sharing a joint at Chi’s “has kind of a boutique feel, like buying a fine wine for your friends.”

The real question now is what happens next. Can a country that once had some of the strictest drug laws in the world really adapt to some of the most relaxed?

Next Pacific sports news in brief 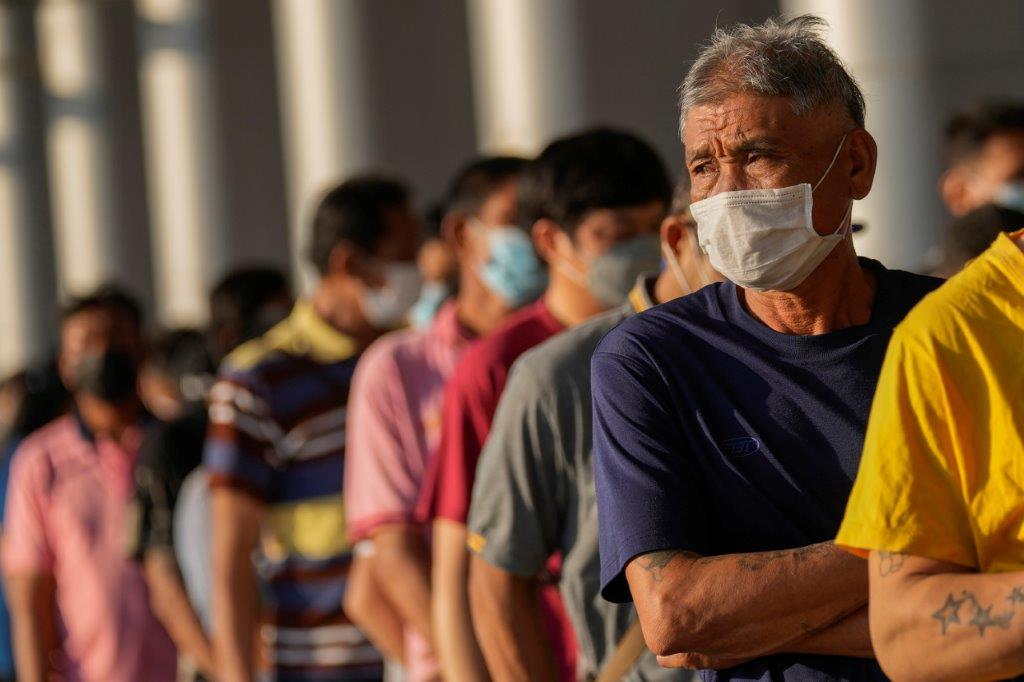 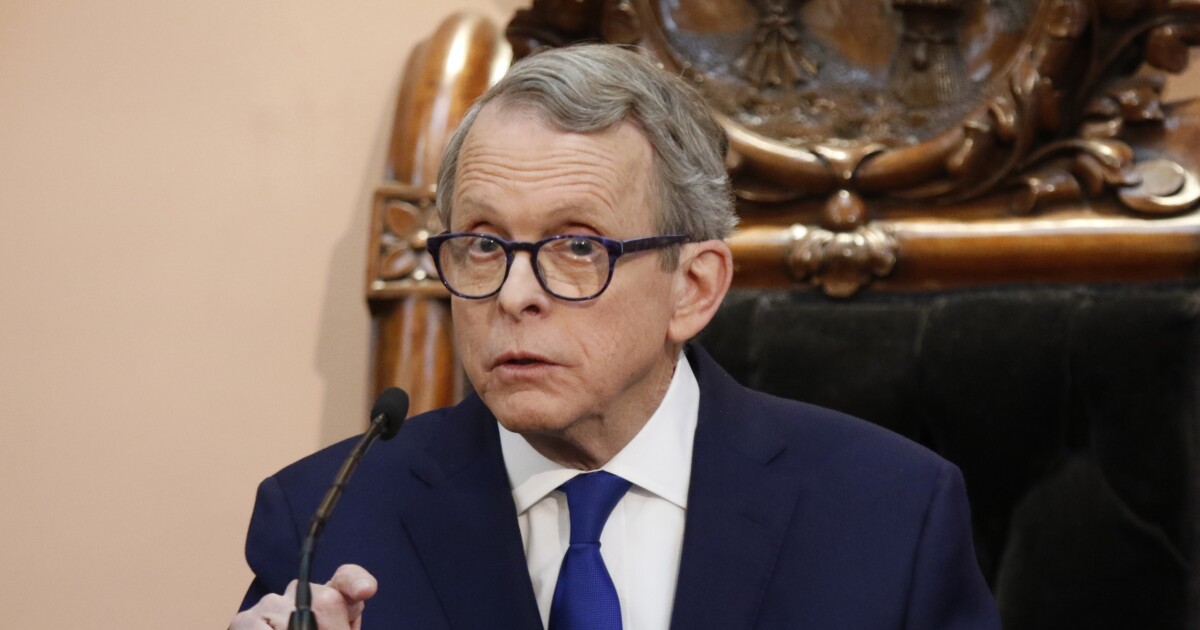 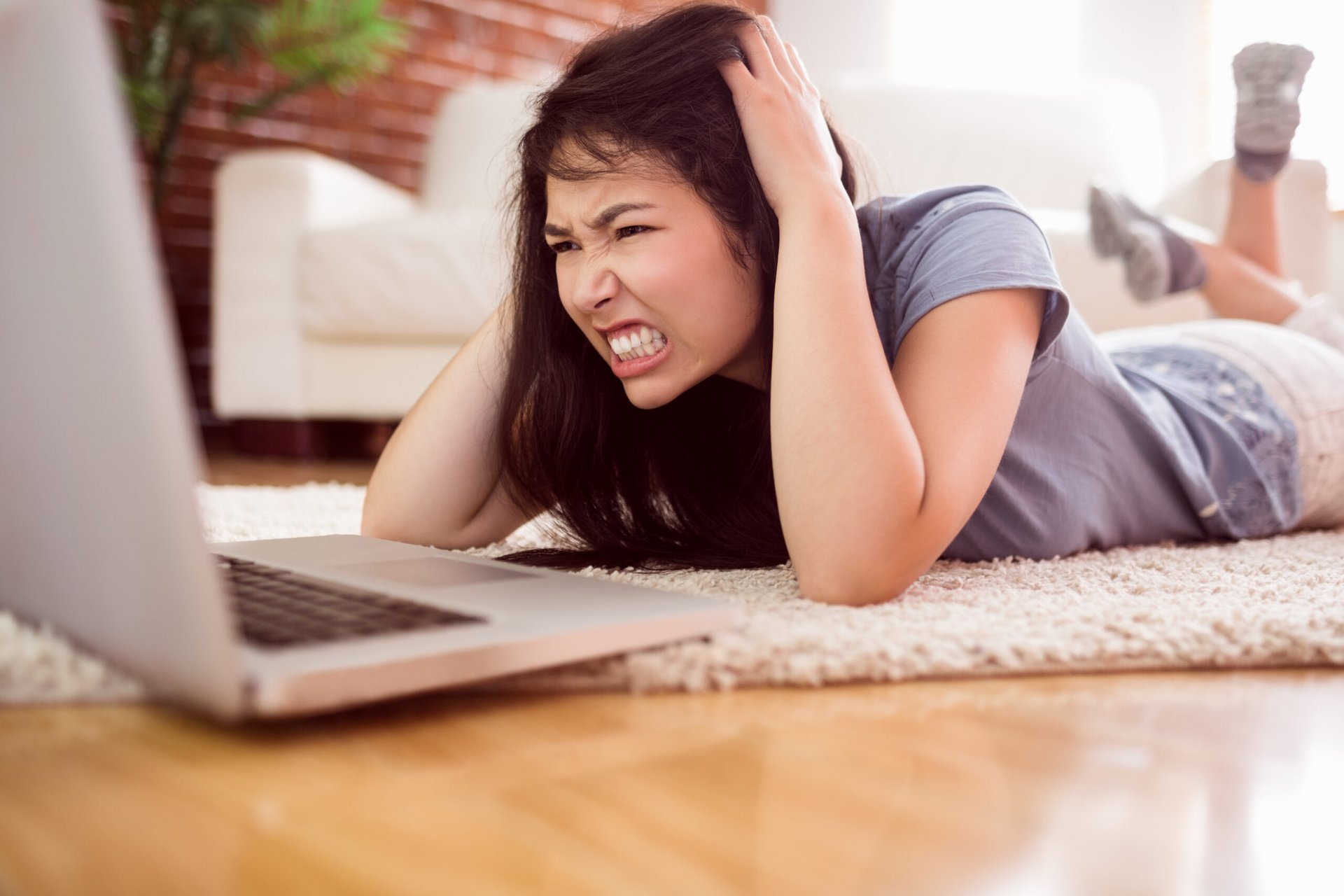