Under the theme ‘The Mind to Push the Limits’, four main races took place, with Mekratchakita Kalantanon outclassing her male rivals, taking 1st place in car 98 in the Toyota Vios One Make Race.

The race started with the “Vios One Make Race Lady Cup” as the special race of the day with zero points for the championship.

The “Toyota Gazoo Racing Motorsport 2021” racing exhibition, which travels the country as a championship, aims to highlight the potential of car and van racing, “which we cannot see while driving normally in life. everyday, â€Mr. Noriaki said.

The motorsport exhibition also contributes to Toyota’s goals of “ever better cars”, he added, “with motorsport opening up a deeper perspective on auto production.”

“This initiative inherited the DNA of motorsport to be passed on in the development of special models, especially in the models of the GR series,” said Mr. Noriati. 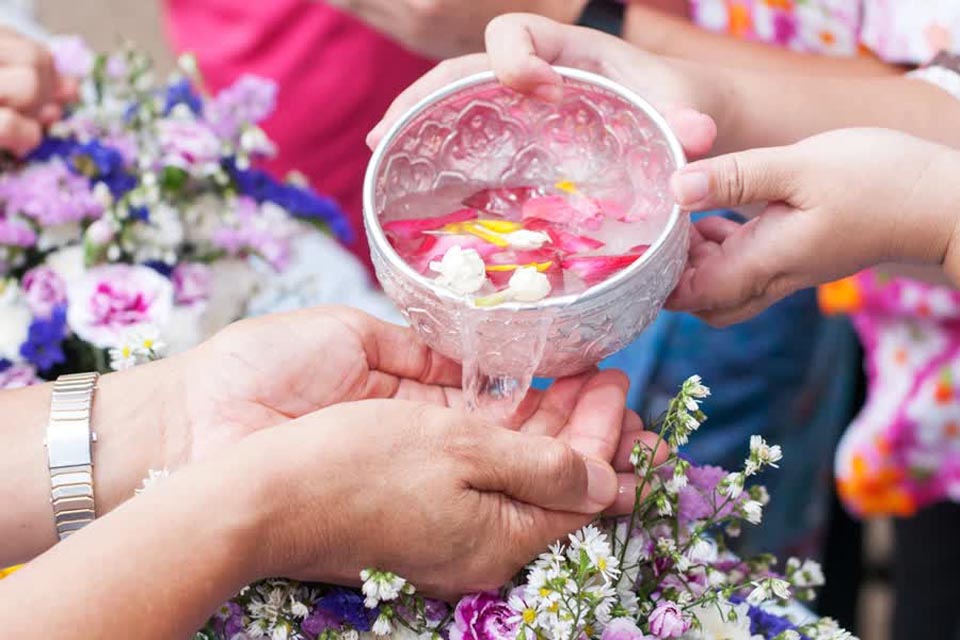 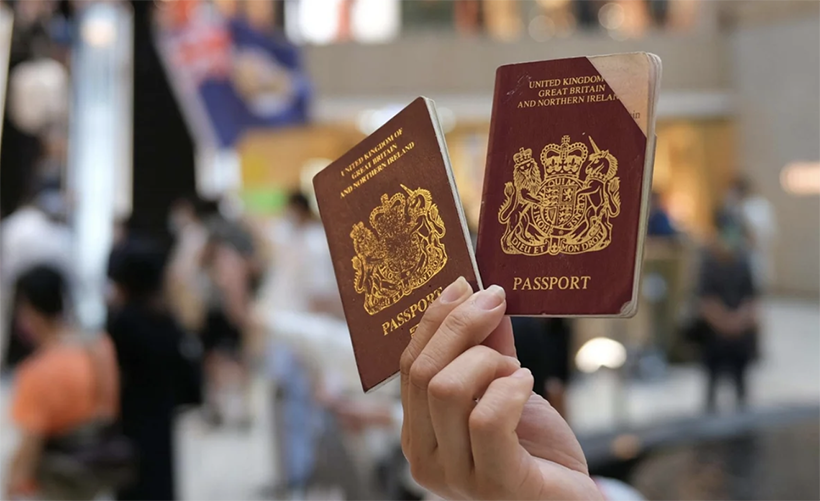