Singer-songwriter Eric Canham has just returned to Durban from Phuket and is ready to wow local audiences once again with his musical talent.

His style appeals to young and old audiences alike, and he is well known for singing covers of works by Stevie Wonder, John Legend, Luther Vandross, Marvin Gaye, Eric Clapton and Seal.

His aunt, Jennifer Canham, was a music teacher and it was she who introduced Canham to piano and singing when she was seven years old.

“My love for music started at a young age, at church where I was part of the choir. It was there that I developed my singing voice. I worked with great local talents such as Ernie Smith, Verd, Vally, Natalie Rungan and Kevin Williams,” Chanham said.

“My favorite genre of music is RNB, but I also like opera, jazz, pop and even rock,” he said.

Canham’s musical career took off in the early 2000s when he graced many stages at weddings and other private functions. He is also the resident musician of The Oyster Box at uMhlanga.

Canham has taken its talent to many countries including Thailand, Israel, Indonesia, Belgium and Phuket. He also performed for the Prince of Monaco in a private ceremony.

Meet Canham at Talloula, 61 Old Main Road, Botha’s Hill where he will perform from 6:00 p.m.

Tickets cost R350 and are available on Webtickets.

Next Slovak delegation led by Vice President arrives in Taiwan 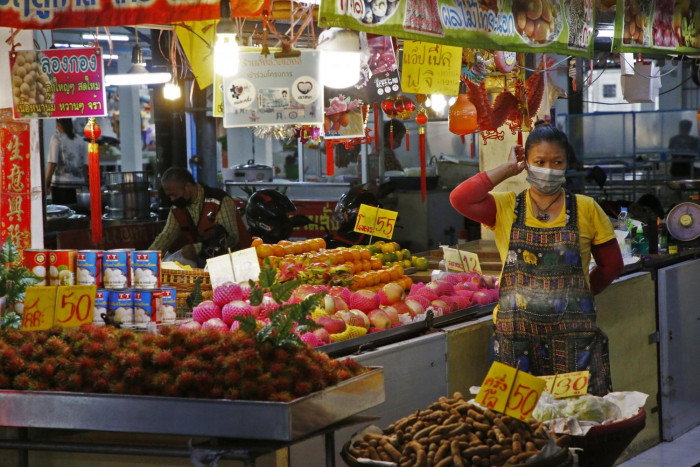 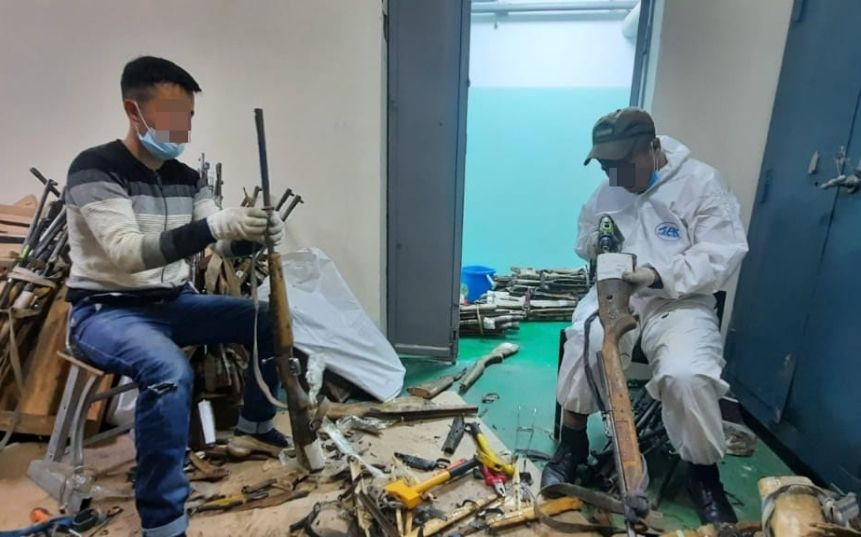 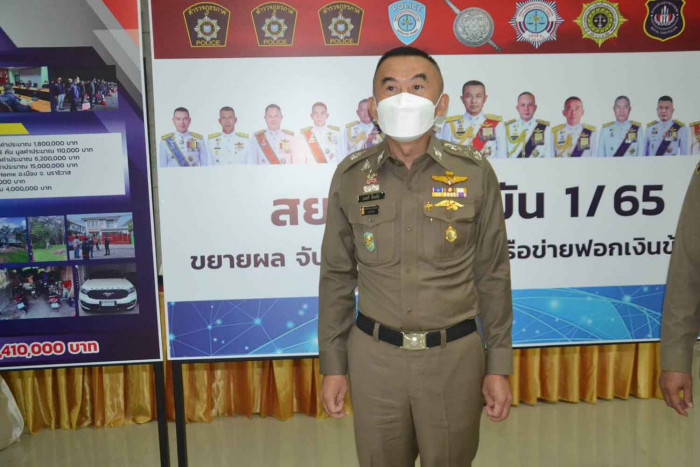