Thailand, one of Indians’ favorite vacation destinations, is struggling to get its economy back on track. While the Thai government has banned the influx of international tourists into the country since the outbreak of the Covid 19 pandemic last year, thousands of people have been left out of work – without any income.

The tourism sector accounts for over 11.5 percent of the country’s total GDP.

The World Bank said the shock of the Covid 19 wave caused the economy to contract 2.6% in the first quarter of 2021, after a 6.1% drop in GDP in 2020 – one of the contractions strongest among the Association of Southeast Asian Nations (ASEAN) member states.

“A very large part of the workforce is in the unorganized sector, whose data is not captured in the official employment figure, the unemployment scenario is alarming to say the least,” he said. -he declares.

Unemployment has also pushed up suicide rates in Thailand. Consider this. Even before the pandemic, Thailand had the highest suicide rate among countries in Southeast Asia, the Daily Telegraph noted.

But the Covid blues made matters worse.

Citing statistics provided by the country’s health ministry, the newspaper said the suicide rate had already increased year-over-year in Thailand before the pandemic, but during Covid-19 the figure jumped by 11% from 2019 to the end of 2020.

Desperate citizens have also resorted to theft, according to reports.

According to WalkthroughIndia, India was the 7th country generating tourism income for Thailand and Bangkok was the most visited by international tourists along with Pattaya, Phuket and Krabi.

â€œThe face of Thailand has changed, the country known for its bustling seaside towns now presents a ghostly situation. While the Thai government has now started to allow tourists to come, people are unwilling to visit due to the strict restrictions and also because the place no longer attracts tourists because it has a deserted and moody look, â€a Make My Trip executive told India Narrative.

The loss of Thailand was the gain of the Maldives. Indian tourists looking for international destinations have opted for the â€œupscaleâ€ Maldives as most other countries have closed. According to the Maldivian government, Indians accounted for 23 percent of the total tourist arrival.

Nikkei Asia in a report pointed out that Covid-19 only exposed how Thailand has become too dependent on tourism to create jobs and promote economic growth.

Next Notice: No compulsory vaccine for permits, no quarantine for vaccinated 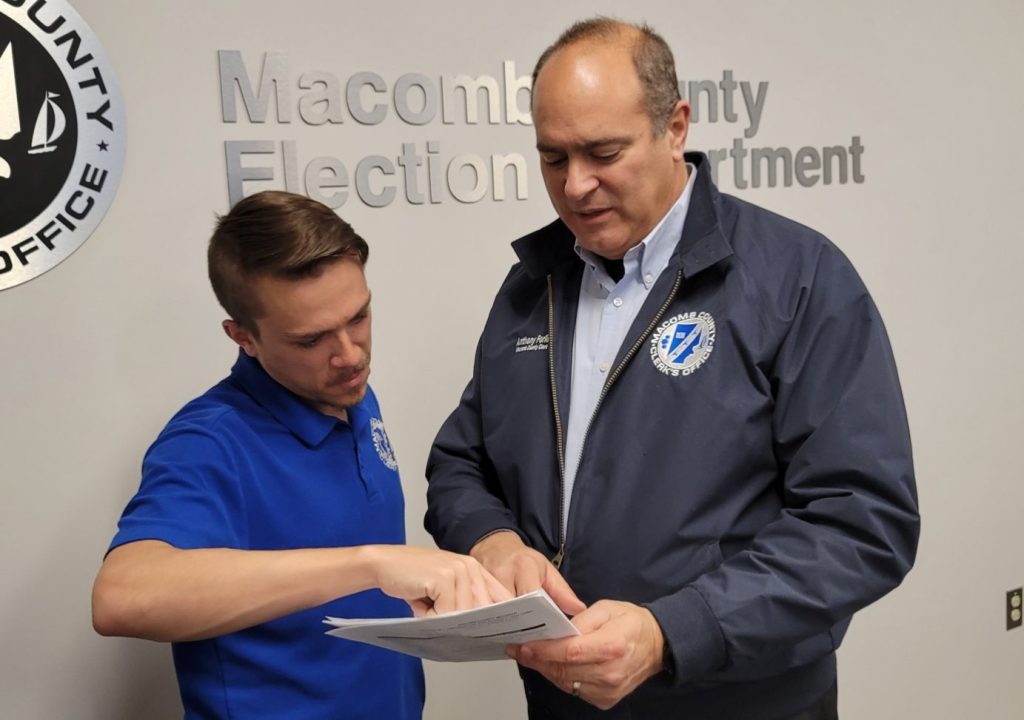 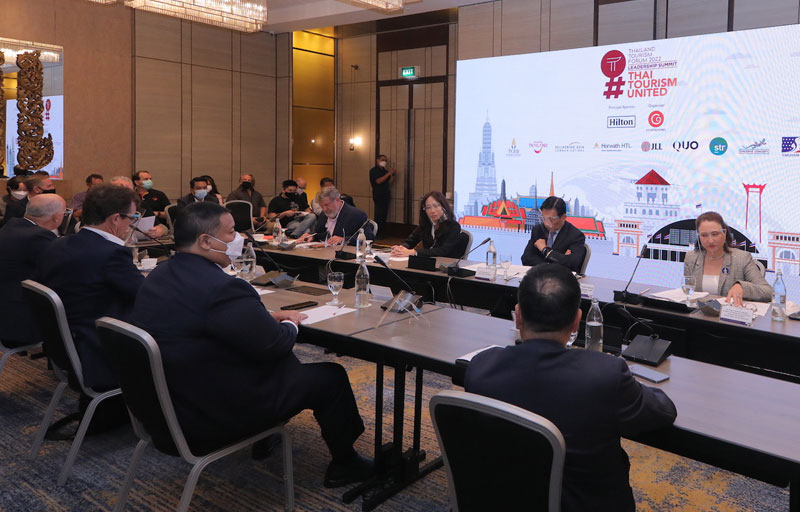