Elephants in a Thai garden received a giant buffet of fruits and vegetables on Sunday to mark National Elephant Day.

Nearly 60 of the herbivorous mammals at Nong Nooch Tropical Garden in Thailand’s eastern province of Chonburi were able to enjoy a two-ton spread on a 26.2-foot table, Reuters reported.

Ktampon Tansacha, the president of the garden, told the news agency that his elephants like to eat bananas.

WITHOUT MONEY AND WITHOUT THEFT, RUSSIAN TOURISTS STRANDED IN THAILAND

He added that visitors enjoy watching and feeding the elephants. This usually brightens up the animals’ days, as they are used to being around people.

A Thai elephant keeper stands next to an elephant during the Thailand National Elephant Day celebration at Nong Nooch Tropical Garden in Pattaya, Thailand, which was celebrated on March 13, 2022.
(REUTERS/Athit Perawongmetha)

According to Tansacha, the elephants at Nong Nooch Tropical Garden “get bored” when visitors aren’t there, but he said the animals are “friendly to everyone” and “all seem healthy and happy”.

It’s not just the elephants in the Nong Nooch Tropical Garden that are celebrated.

Elephants across the Southeast Asian country have been treated with special care on National Elephant Day, which has been observed on March 13 every year since 1998.

The holiday coincides with the day the Thai government chose the elephant as its national animal on March 13, 1963.

Feeding the elephants buffet style is a long-standing tradition for holiday watchers.

Giving clothes and blessings are also a big part of the day, the Bangkok Post reported.

Elephants have a long history in Thailand and are used for transport, work, tourism and conservation purposes.

It is estimated that there are 3,000 to 4,000 elephants in Thailand and about half of them are domesticated, according to Elephant Nature Park, a sanctuary and rescue center in Chiang Mai province, northern Thailand.

The elephants that are enjoyed in Thailand technically belong to the category of Indian elephants, which is a subspecies of the Asian elephant.

Elephants are a popular tourist attraction in Thailand.
(Stock)

These elephants can stand up to 8.5 feet tall and weigh up to 11,500 pounds, according to Encyclopedia.com.

Thailand’s elephants and people have been hit hard by COVID-19 travel restrictions.

Yet the country is now open to travel with a “Test & Go” program that “allows fully immunized travelers from any country to enter Thailand after undergoing a self-funded RT-PCR test upon arrival and a stay overnight stay in a government-approved hotel while awaiting test results,” according to the U.S. Embassy and Consulate in Thailand.

Next Today is a "Day of Action for the Rivers" 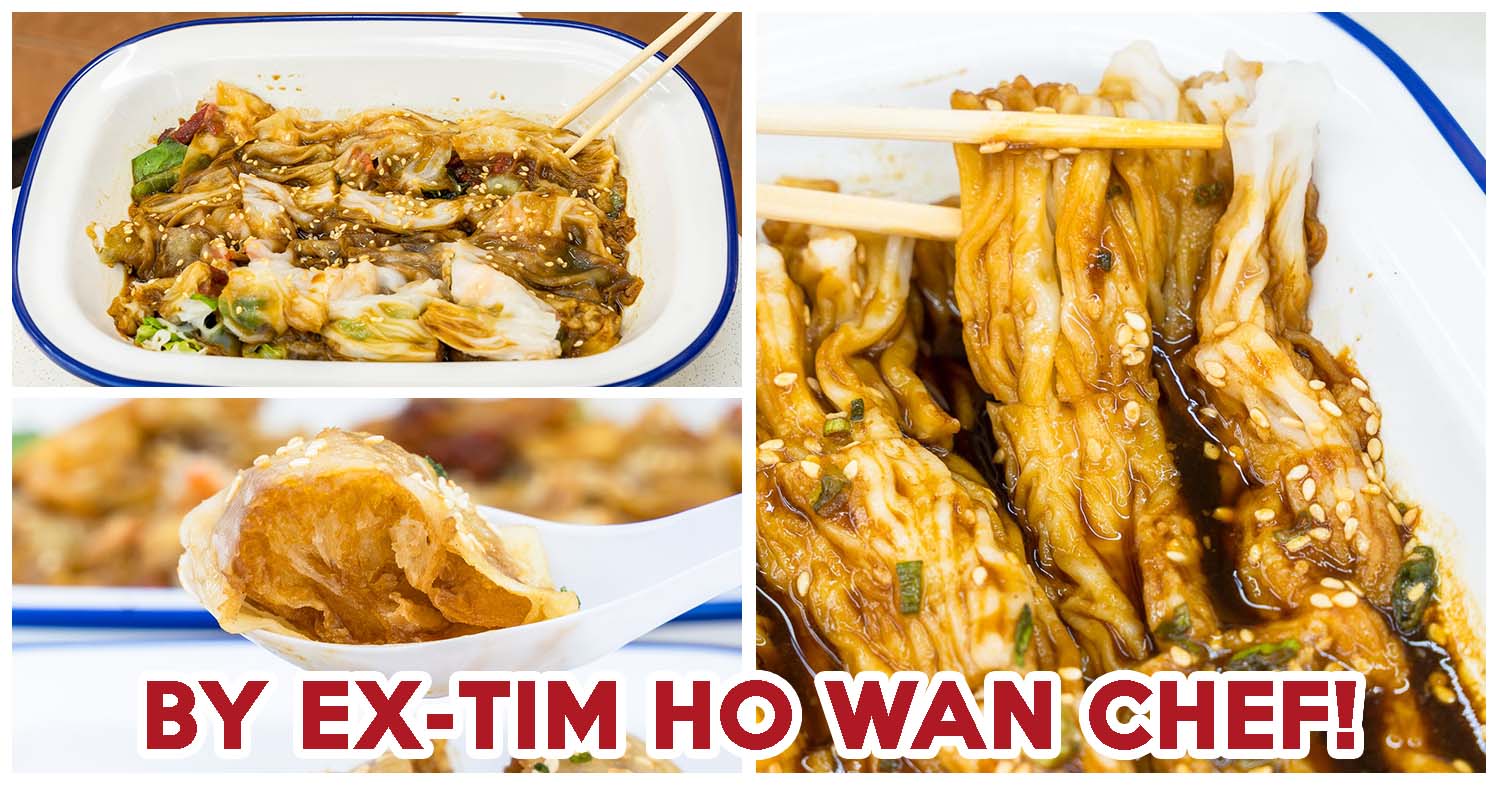 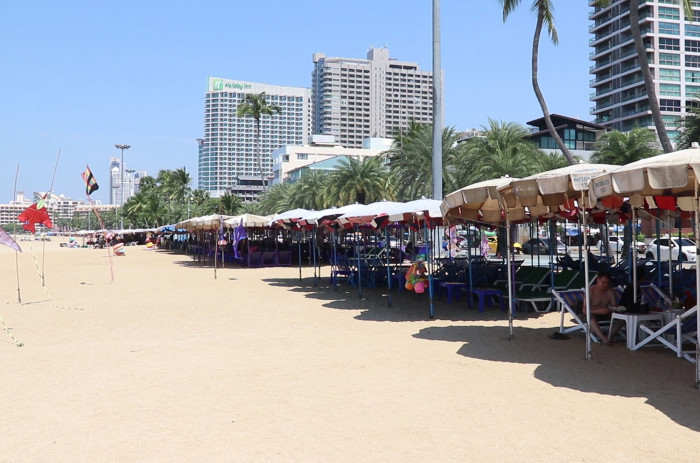