Fully vaccinated foreign travelers will be allowed to travel to Thailand for tourism purposes from October 1, the kingdom said in a statement Friday.

According to the Thailand Tourism Authority, visitors will be able to visit Bangkok and four other provinces without undergoing a quarantine of two-week hotels.

Instead, the five zones – also including the provinces of Chiang Mai, Chon Buri, Phetchaburi and Prachuap Khiri Khan – are expected to follow a “sandbox” model of the type flown since July on the holiday island of Phuket.

Under this program, tourists will be required to stay in a certain area for seven days after arrival and take Covid tests.

Later on October 21, more destinations will be added to the list including Chiang Rai, Sukhothai and the famous Rayong beach getaway.

The decision comes despite a deadly third wave, triggered by the Delta variant.

The country’s tourism industry, which accounted for a fifth of its national income, has been hit by the pandemic and the resulting travel restrictions.

After the Covid epidemic, the usual flow of foreign visitors has reduced to almost nothing, contributing to the economy’s worst performance in more than 20 years.

One cloud hanging over Thailand’s tourism stimulus is travel advice from other countries discouraging potential tourists from visiting.

Britain and the United States have warned against travel to Thailand due to rising cases and low vaccination rates.

Situation of the Covid in the country

Thailand has gone through 2020 relatively unscathed by Covid, recording a low number of infections, but since April the Delta variant has taken hold and cases have climbed to more than 1.3 million, with nearly 14,000 deaths.

About 16% of the Thai population has received two doses of the coronavirus vaccine, the government Covid task force has said.

The country reported 14,403 new cases of Covid-19 and 189 additional deaths on Friday, according to the Center for Covid-19 Situation Administration (CCSA).

New cases fell again after reporting a peak of more than 16,000 cases on Thursday. Of the newly reported cases, 3,495 were found in Bangkok and 1,037 in neighboring Samut Prakan.

The CCSA also reported that 15,610 Covid-19 patients were discharged from hospitals in the past 24 hours after fully recovering, more than 1,200 more than the number of new infections.

With contributions from agencies.

* Thank you for subscribing to our newsletter.

Previous Bangkok will reopen for vaccinated tourists in October

Next Supes grants $ 404,601 for street awareness activities to homeless residents 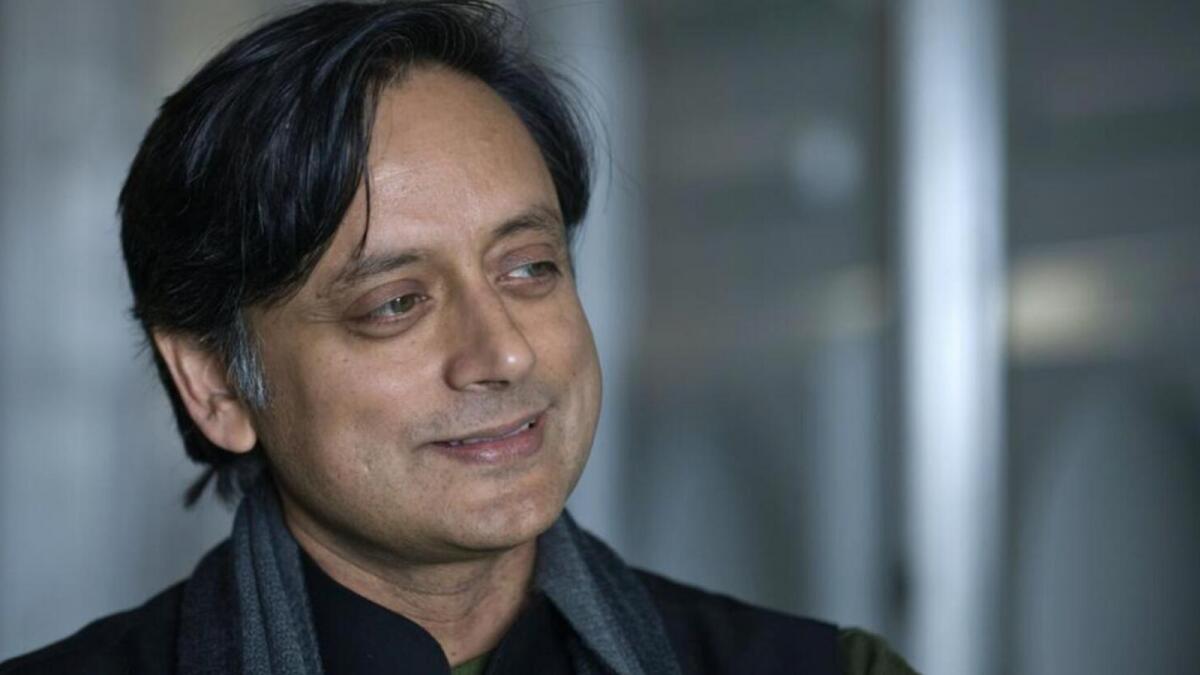 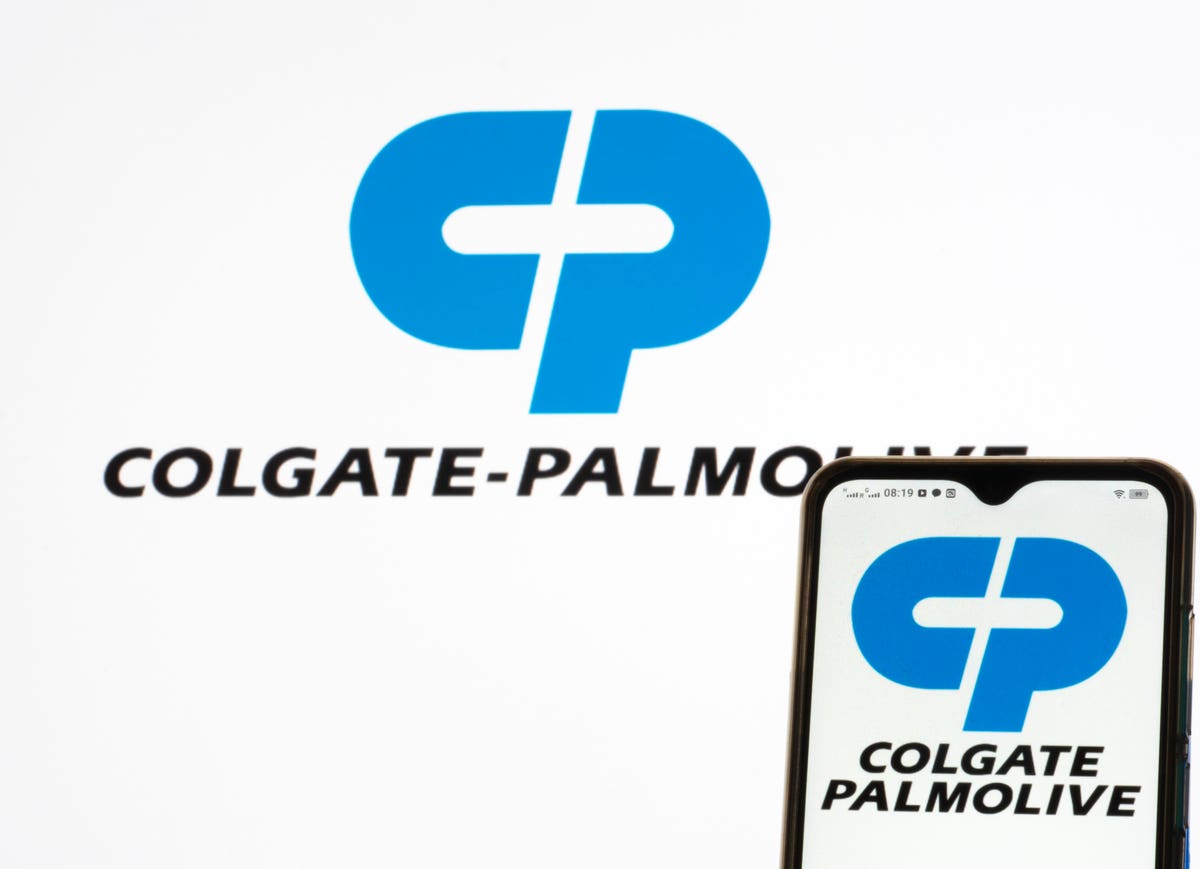