PHUKET: ISCO Region 4, the military watchdog organization for all of southern Thailand, intervened about a Thai tourist arriving at a restaurant in Phuket to have a meal with friends, confronted and intimidated by a security guard. drunk parking lot.

The problem arose after the tourist posted a video on social media yesterday (December 13) showing the parking attendant, Cherdchai “Chai” Chatsom, 45, confronting her about where she was allowed to park in as a client of a restaurant near Laem Hin Pier, as the adjoining parking lot is reserved for a private boat company.

The tourist was very polite and apologized, but Cherdchai continued his behavior, prompting his friends in the car to tell the woman to close the window and leave. The man was dangerous, they said.

The woman and her friend returned to the parking lot later in the light of day to explain to Cherdchai that she had already paid 30B to park in the neighborhood and that she had no idea that the adjacent area was only a Private parking.

It made no difference to Cherdchai, who got off his motorbike and continued his tirade against the woman and her friends.

A video of the group’s second meeting was also posted on social media, fueling calls from viewers online for officials to fix the issue “before Phuket runs out of tourists.”

In the second video he said he wasn’t drunk today

At 9 a.m. today (December 14), Colonel Surasak Phuengyam, head of ISOC (Internal Security Operations Command) of Region 4, as well as the head of Kok Kaeo sub-district (Kamnan) Jetsada Naennian and a host of other agents arrived at the restaurant to resolve the issue.

They met Cherdchai and showed him another video clip, this time showing him angry and arguing with Thai tourists dining in a raft near the pier.

After receiving video evidence, Cherdchai admitted his behavior, claiming he was drunk at the time. It was his day off, and he just wanted to help, he said.

In the second video showing him in the parking lot in broad daylight facing the tourists, he made it clear that he was not drunk.

Cherdchai told the region’s army chief, police and other officers present that he was “ready to apologize,” but stressed that the many reprimanded comments about him posted online by other people and said the videos did not show the first few encounters, only the later times.

He said posting the video was illegal under the Computer Crimes Act because it damaged his reputation.

Regardless, Cherdchai has now lost his job as a parking lot attendant after his employer, “Ms. Lek”, learned of the repeated incidents. He was also banned from returning to the area.

“Such an incident had never happened in this region before,” she said.

Cherdchai was taken to the Phuket Provincial Police Headquarters in Phuket Town today to explain his behavior.

The commander of the Phuket Provincial Police, Major General Sermphan Sirikong, told reporters after meeting with Cherdchai that the issue was now resolved.

â€œWhen I drink alcohol, my head is hot. I had a good career. I used to operate tour buses and owned a beauty salon. But COVID came along and I did. had to shut down my businesses, â€he said.

Maj Sermphan said he did not want to inflict further punishment on Cherdchai as he had already lost his job as a result of the incident.

â€œI just don’t want something like this to happen again,â€ he said. 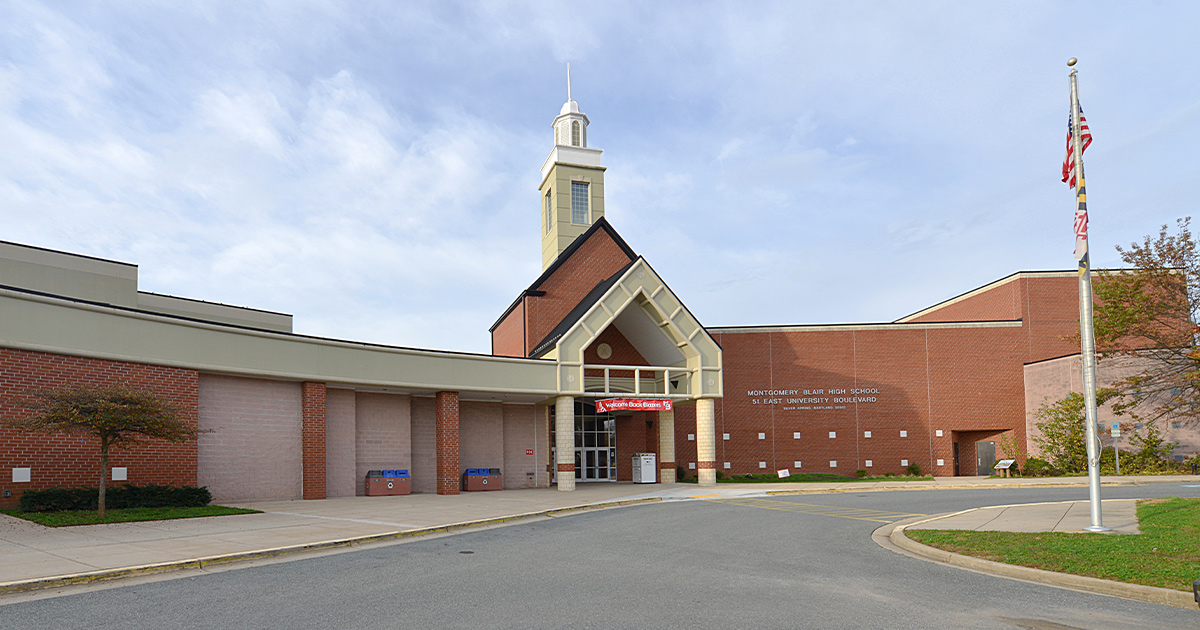 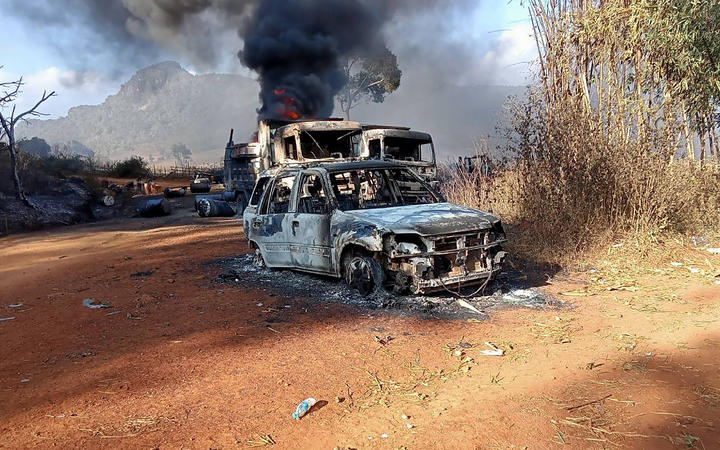 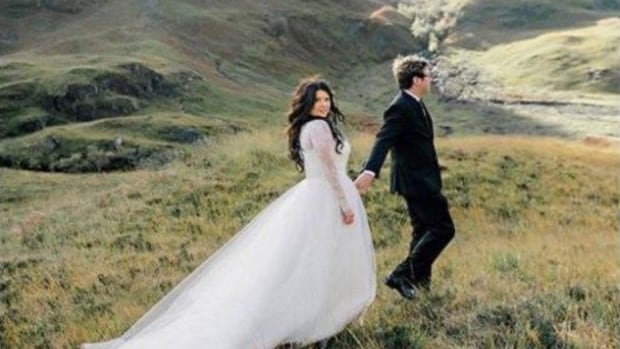 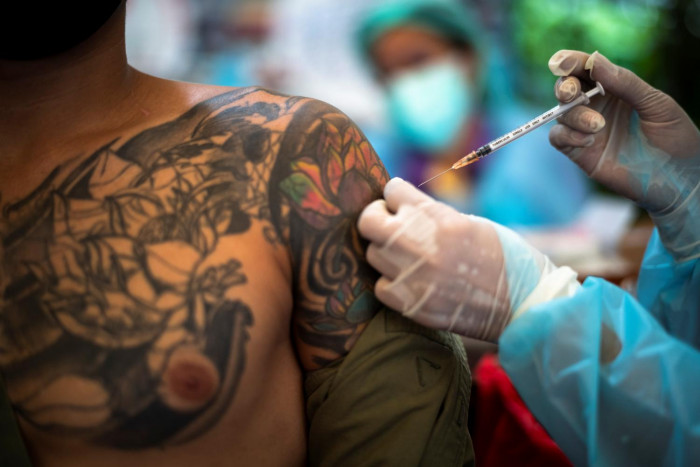 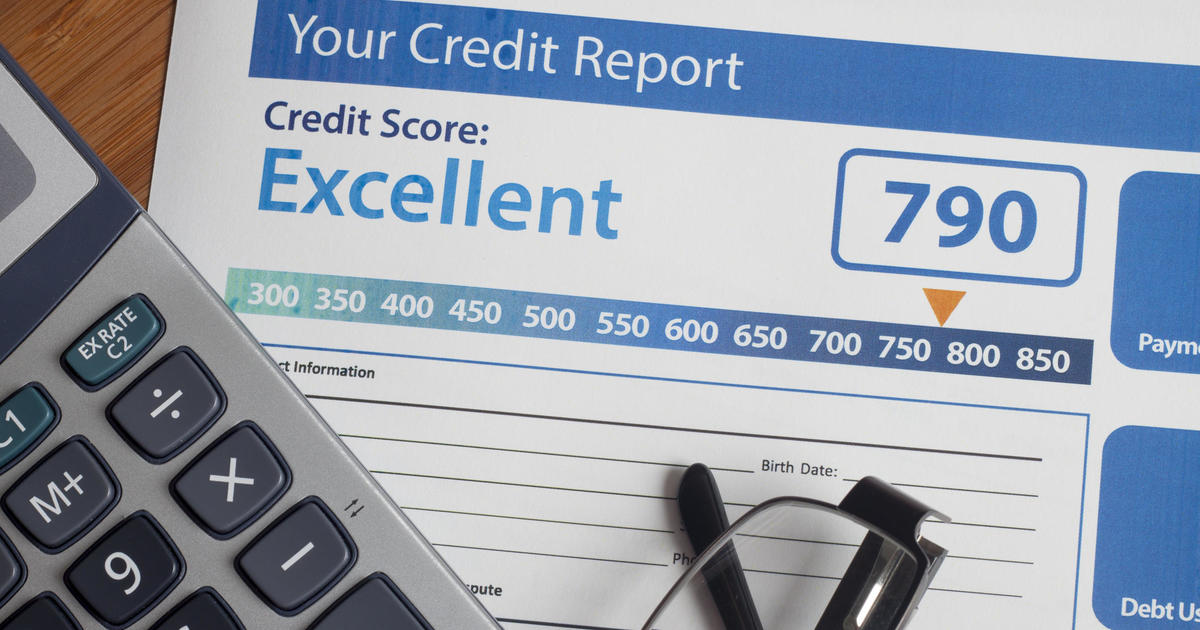 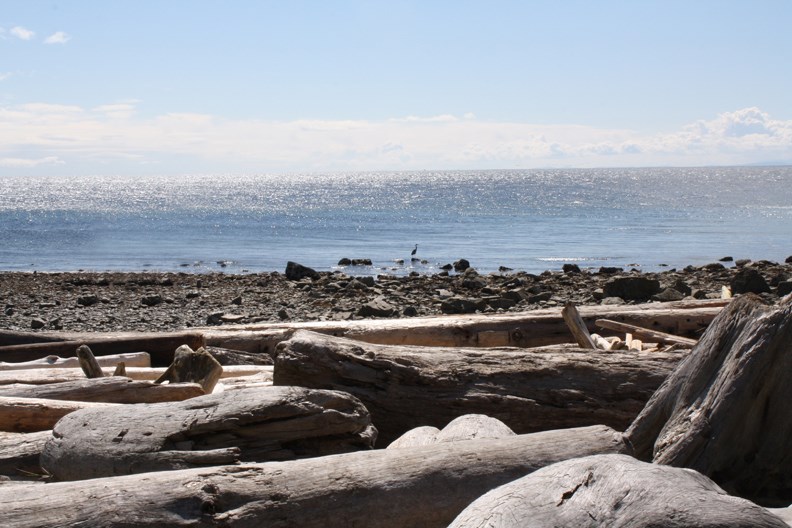