Guwahati: Barshashree Buragohain (19), a student from Assam, can probably explain better than anyone how a social media post can turn into a nightmare.

Barshashree is pursuing her B.Sc. from Devi Charan Baruah Girls’ College in Jorhat.

May 18 this year was such a dark day for Barshashree.

A few days earlier, she had posted a poem in Assamese on Facebook: “One step closer to the sun of freedom. Once again, I will commit treason.

Although the poem written by Barshashree has no direct reference to terrorist attire, the FIR against her mentioned that the poem was an implied endorsement of the banned militant organization United Liberation Front of Asom-Independent (ULFA-I), and pointed to a greater “criminal conspiracy” and “intent to wage war against the Indian government”.

Buragohain was arrested on May 18 and then taken into custody. The teenager was arrested under the strict Unlawful Activities (Prevention) Act.

After her arrest, people from different parts of Assam expressed their support for the student, demanding her release, while her family maintained that the poem was not provocative at all.

Yet the police were unimpressed with such accounts.

Special DGP GP Singh defended the arrest and went on to say that when someone publicly professes support for a banned organization and declares an intention to wage war against the Indian state, the police are legally bound to prosecute that person.

But criticism began to pour in against the state government and the police, which forced Chief Minister Himanta Biswa Sarma to intervene in Barshashree’s case.

Defending the police action, Sarma said at the time: ‘The girl was protected from the destruction of her life. It should be remembered that 42 people were sentenced to death in the ULFA-I camp a few days ago, which the leader of the organization Paresh Baruah may not even know.

Sarma added, “The girl was repenting of her act while her family members also assured that they will ensure that she does not engage in such activities in the future.”

After the chief minister intervened, the police did not object to the bail request and the 19-year-old was released on bail.

However, it took almost two months and Barshashree had to spend over 60 days in jail.

Upon her release from prison, Barshashree said she learned a lot and may not use social media again in her lifetime.

Interestingly, Barshashree wasn’t the only one who faced difficulties due to social media activities.

A 22-year-old from Amguri town, Sivsagar district was also jailed for over three months for allegedly posting a Facebook comment in support of ULFA-I.

Bitupan Changmai had commented on Barshashree’s poem which sparked the great controversy.

Changmai was arrested at his home on May 19 and arraigned in Sivasagar District Court the following day. He was convicted under IPC Sections 120B/121/121A and the harsh Unlawful Activities (Prevention) Act was also imposed on him.

He had been imprisoned in Sivsagar district prison after the magistrate took him into custody.

Because he was in prison, Changmai missed job interviews he had applied for. His family members desperately requested the state government to release him so that he could lead a normal life.

After more than three months, Changmai was released on bail by a Savasagar District Court.

Maina Chutia, 23, was also arrested for allegedly commenting on a Facebook post, written in support of ULFA-I.

Maina is a talented young wushu player and boxer from the Moranhat area. Maina, who has represented Assam in a few tournaments, spent more than a month and a half in jail.

Her Facebook comment came under the scanner of the police’s cyber cell and a team from the Moranhat police station went to the athlete’s home and arrested her on June 17.

After being released from prison, Maina said, “It was difficult to spend so many days in prison, but I learned some good things there.”

Recently, a youth from Silchar was arrested by police for posting an emoji on a Facebook post of a BJP MP.

The list of such cases has grown in Assam lately. 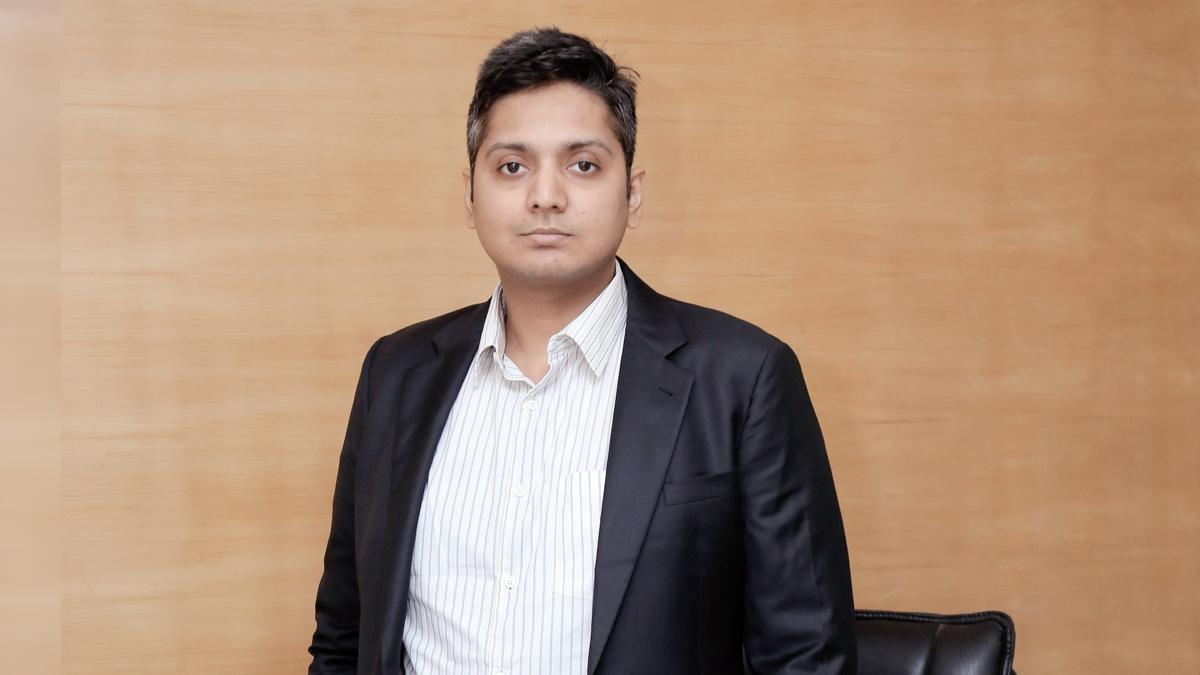