House price growth in Singapore accelerated to 3.8% in the third quarter to record highs, after rising 3.5% in the previous three months as soaring rents continued to attract buyers despite recent measures introduced by the government to curb soaring prices.

House prices in Singapore will rise by up to 11% for this year as a whole, after rising 10.6% in 2021, Sun said. The outlook for 2023 is less optimistic, with prices likely rising at a slower pace of up to 8% amid higher mortgage rates and heightened risks of a global economic downturn, she added.

Soaring house prices in the city-state contrast with falling property prices in other major markets, such as Hong Kong and the United States. a low level of housing stock.

With housing stock in the island nation near its lowest level in five years, house rents have been rising. Rents for landed properties jumped 10.9% in the third quarter from the previous quarter, while those for condominiums and residential apartments rose 8.3%, according to data released Friday by the Urban Redevelopment Authority. “For investors and landlords, rising rents always cushion the impact of rising mortgage payments,” Sun said.

Home sales for projects launched in October also got off to a good start. Copen Grand – a 639-unit executive condominium (EC) project jointly developed by City Developments with the Hongkong Land MCL Land unit in the western part of Singapore – sold 73% of the units at the weekend launch. “Strong EC demand is primarily driven by a shortage of supply in the market,” Sun said.

Copen Grand will be the first CE to rise in the upcoming town of Tengah in western Singapore, which means eligible buyers can get a housing subsidy of up to S$30,000 ($21,000) from the government.

Next How to choose a credit card for you 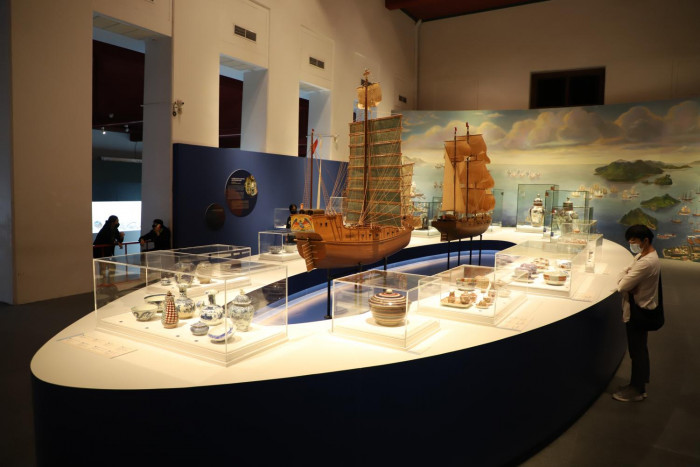 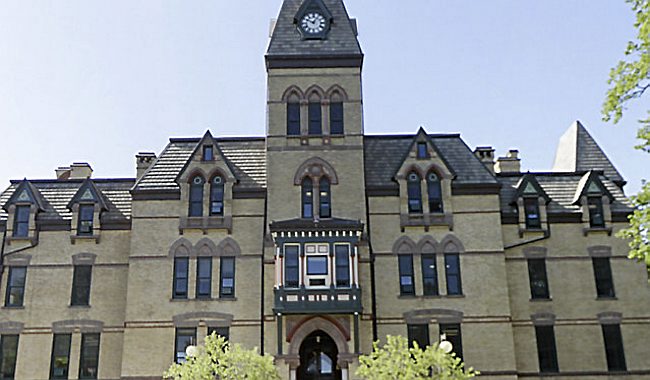