PHUKET: Police have confirmed they successfully apprehended two men who robbed a young man at gunpoint in Kathu on Thursday (March 10) and who had previously robbed a Burmese national last November.

The latest victim, 20-year-old Suwat Chae-iab, told police he was waiting on his motorbike for his younger brother at the pavilion outside Ban Na Bon School, Chaofa East Road in Wichit around 9.30pm on Thursday. when the attack took place.

As Mr Suwat waited outside, two teenagers riding a purple colored Honda Scoopy motorbike parked nearby. Suddenly, one of the men got off the bike, approached Mr. Suwat and pulled out a gun.

The assailant pointed his gun at Mr. Suwat’s waist and demanded that he hand over everything he had in his pockets. Frightened, Mr Suwat handed over his Huawe mobile phone and B100 in cash before the two men fled.

Shortly after the attack, Mr Suwat went to the police to lodge a formal complaint although he admitted that he had failed to find out the number plate of the attacker’s motorcycle.

Police confirmed after a subsequent investigation using local CCTV footage that they issued Arrest Warrants 93/2565 and 94/2565 through Phuket Provincial Court and managed to locate the two men yesterday ( March 11), naming them Mr. Suthichai, or ‘Arm’, and a Mr. Adisak, or ‘Phi’.

They also confirmed that the two men had previously committed the theft of a Burmese national on November 7, 2021, by stealing B5,000 and a mobile phone.

Police have not released further details on the exact location where the men were captured or what charges they will face. 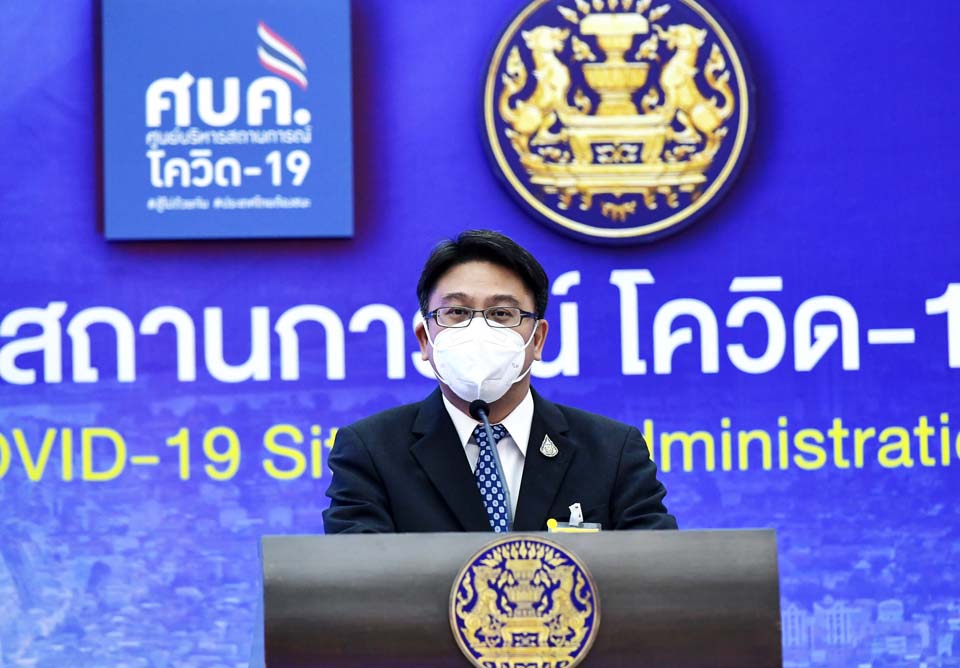 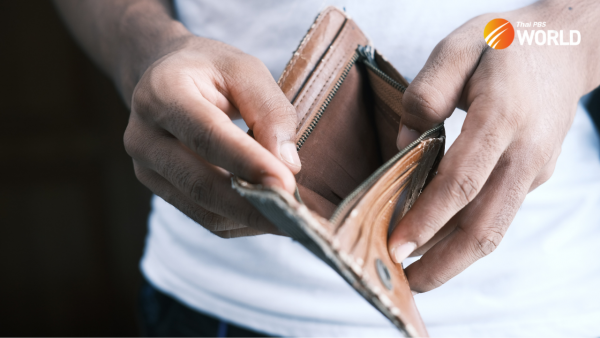 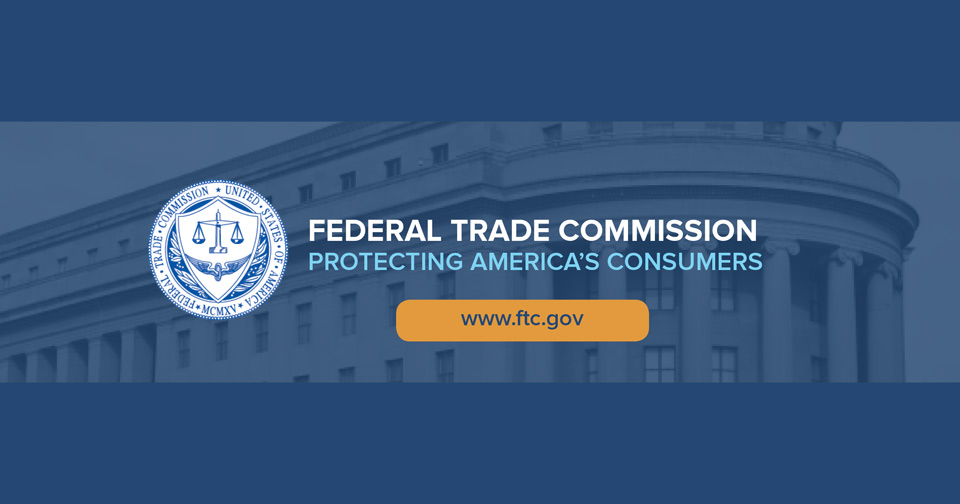 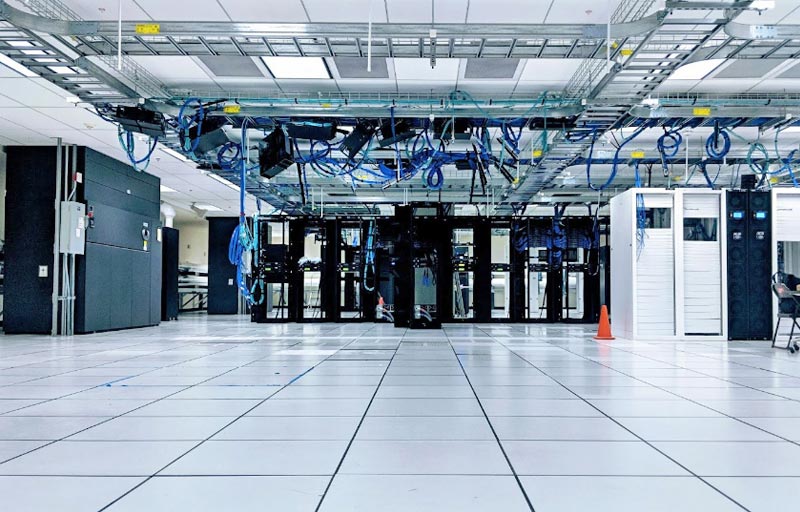 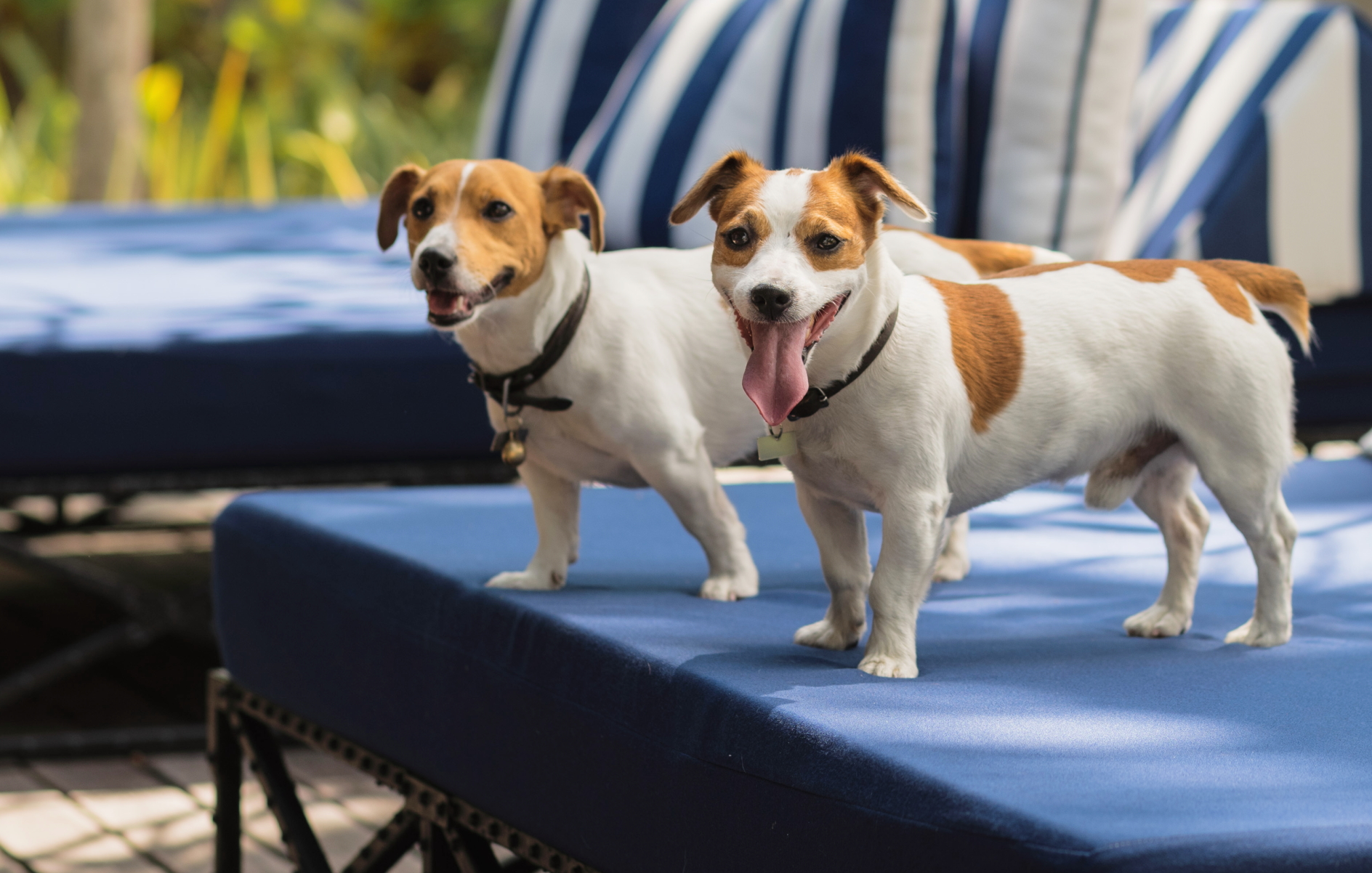