PHUKET: The lockdown in the heart of Phuket Town will not be lifted until further “active case finding” tests are carried out today and submitted to the Phuket Communicable Disease Committee for review, the report confirmed. mayor of Phuket Town, Saroj Angkanapilas.

According to the order issued by Phuket Governor Narong Woonciew last week, the lockdown, bounded by the perimeter of Ranong Rd, Soi Phuthorn and Bangkok Rd, is due to expire at midnight tonight (11:59 p.m., August 17)

Under the lockdown order, issued last Wednesday (August 11), “No one is allowed to enter or leave the area, except for the delivery of food, cooking gas, equipment. medical, as well as emergency ambulances and medical personnel “.

The lockdown came into effect after a wave of infections at Phuket Town Fresh Market 1 on Ranong Rd, resulting in more than 100 confirmed cases in the area.

However, whether or not the lockdown is lifted depends on how many people test positive today in the mass community screening that has been going on since last week using “antigen test kits” (ATK), the said. Mayor Saroj. Phuket News earlier today.

â€œAt the moment, the area around the market is still under lockdown. Lifting or maintaining the lockdown is under the authority of the Phuket Communicable Disease Committee, â€he said.

â€œToday we sent our officers and staff from the Phuket Town Medical Department to the market to perform a second test on people living and working in the area. The tests take place on the fourth floor of the fresh market. We started testing Thais from 9 am and will test migrant workers from 1 pm, â€he said.

â€œAfter receiving the results of the second test, we will report the results to the Phuket Public Health Unit. [PPHO] and the [Phuket Communicable Disease] committee, then they will determine whether they will lift the lockdown or not, â€he added.

When asked how many people in the area have been tested so far, Mayor Saroj said he only knew more than 1,000 people had been tested.

A Phuket Municipality health official, who requested anonymity, said last Friday (August 13) Phuket News that more than 1,300 people in the lockdown area had been tested, which led to a positive test of 55 people by antigen test kits.

” And yesterday [Thursday, Aug 12], we changed the place of the tests for the pÃ©tanque ground of Saphan Hin. We tested 543 people, they were 429 Thais and 114 migrant workers. Forty-four people, 21 Thais and 23 migrant workers, have tested positive, â€added the health official.

Health workers also carried out spot checks in high-risk areas elsewhere in Phuket Town, with officers working into the night. Mass tests of 132 people in the area of â€‹â€‹Phoophon Night Plaza, outside the lockdown zone, found one new person infected, the PPHO confirmed.

If the general lockdown on the area is lifted tonight, Phuket Municipality Fresh Market 1 on Ranong Rd will be allowed to open tomorrow (August 18) after the order issued last week to close it for seven days expires at midnight tonight.

Previous Start of the World Junior Archery Championships in Wrocław 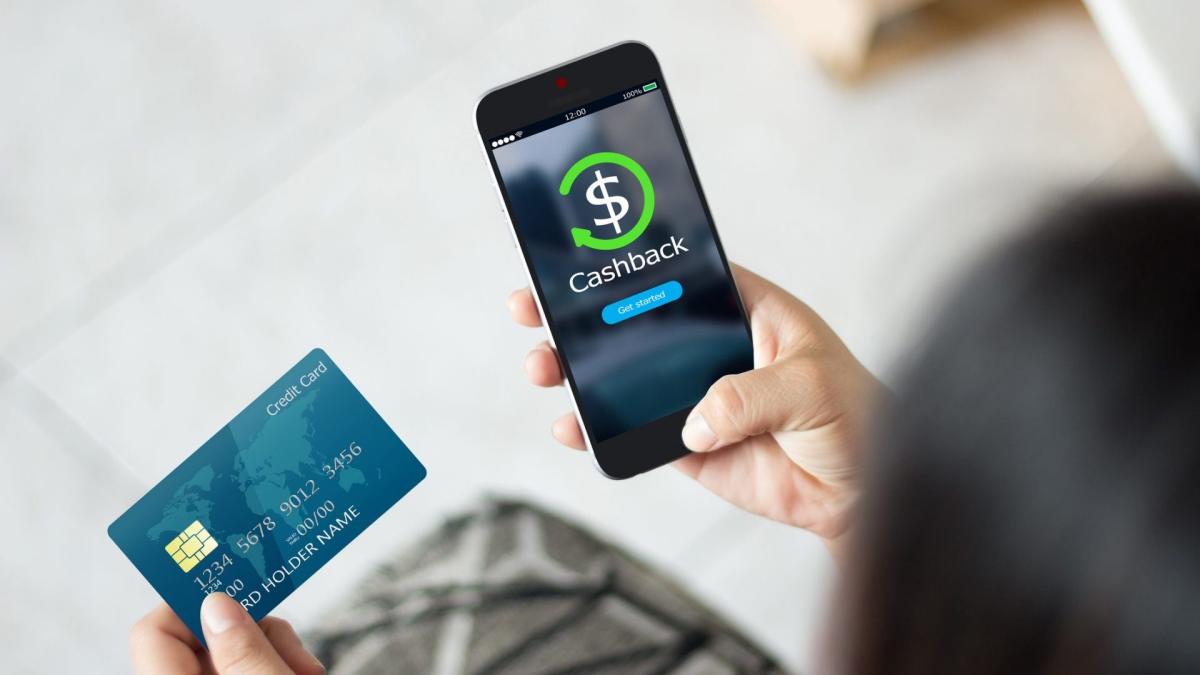