PHUKET: A 36-year-old Phuket expat has come forward to explain an in-depth scam involving a man wearing a police uniform claiming to be from the Phuket Town Police Station extorting tens of thousands of baht by threatening the expat 10 years in prison for receiving illicit funds.

The scam began last Wednesday (February 3), when the expat, Swiss national Alain Gogniat, 58, received a phone call telling him that a FedEx package could not be delivered.

“It was an automated message, asking me to ‘Push #1’ to tell someone,”

“At first I didn’t know it, but I kept getting the same phone call, about 10 times,” Alain said. Phuket News.

Coincidentally, Alain sincerely expected the documents from Switzerland to be delivered by FedEx, so he finally agreed to “Push #1” during the phone call.

The woman said the package was intercepted by customs.

“She said it was being held because it contained 20 passports and 10 credit cards hidden in clothes,” Alain explained.

“The woman said the package was for delivery to an address in South Korea. She said it was sent under my name.

“It was strange. They knew my mobile number, my address and that I am Swiss. The woman said that the DSI [Department of Special Investigations] in Bangkok was involved and that I need to speak to the police in Phuket town,” he added.

“I thought it must have been a misunderstanding,” Alain noted.

The woman asked Alain to hold on while she put him in touch with a person who introduced himself as an officer from the Phuket Town Police Station. The ‘policeman’ gave details of the case and asked to move the conversation to a LINE group so that a videoconference could take place

The man speaking to Alain wore a police uniform, but wore a face mask common since the start of the pandemic, obscuring his face.

The “officer” repeated the details of the “case” and asked Alain to confirm the details of his address, passport number, driver’s license and one of his bank accounts.

“He asked for the last four digits of my account, which I gave, because nobody can do anything with that,” Alain said.

The officer asked Alain if he could speak Thai ‒ he can speak conversational Thai, but is not fluent enough to hold a conversation involving legal matters ‒ but his 14-year-old son, Nong Ananda (or “Nong Nano” ) sat right next to him. and started translating for Alain.

The police officer sent images of documents explaining the articles of law for which Alain was under investigation and repeated that Alain risked 10 years in prison or a fine of 200,000 B for having received funds obtained by the through illegal activities.

The policeman made Nong Ananda read the articles of the Criminal Code over and over again, saying that he had to start over whenever there was background noise.

The “officer” then sent photos of two men arrested in Bangkok, a Nigerian and a Thai.

Both were actual captured criminals already reported in the media.

Both said the payments were a ‘commission’ for his role in their illegal activities,” the “officer” explained.

“The policeman played a good game. He started by saying that he thought I was a victim, that the men could have used my bank account without my knowledge; that I had been scammed,” Alain said.

“The officer said he now had to pass the information he had to the DSI, but he also said that I now had to prove that I had not received the 800k and 900k payments,” Alain continued.

“He asked me to open my accounts online and show him the balances and recent transactions to prove it. That’s when I started to have suspicions. It went on for a long time. At this point, the call had already lasted for 90 minutes,” Alain noted.

“So I also asked the man [the ‘officer’] to widen the angle of the camera so I could see better, and then I could clearly see that the man was wearing a Thai police uniform,” he said.

Now “the officer” has changed his tone. He said that although Alain could be a victim of the criminals’ activities, at this time, under Thai law, Alain was guilty of the articles of the Criminal Code previously, repeatedly, read aloud.

“He kept repeating that. To say that I was now guilty and would go to jail and/or be fined,” Alain said.

” I could not believe it. I had always laughed at other stories of people being scammed saying ‘No, that couldn’t happen to me’ ‒ but now I thought I was in serious trouble,” he added.

“I’ve lived in Phuket for 36 years, and expat in Thailand for 38 years, and I’ve never been scammed. But it was scary. All it takes is the wrong cop to be involved in something, well, if you’re in the wrong place at the wrong time…life is very cheap here,” he said.

“The officer said that I had to transfer the B57 000 so that it could be investigated. Source of funds will need to be verified and will be returned within 30-45 minutes. He also asked if there were any other accounts. like overseas accounts, which I don’t do,” he added.

“At this point, I started recording the conversation,” Alain noted.

“It went on and on and I refused. The officer said it was standard procedure and the money would be returned after investigation,” he said.

“All this time, my son was very afraid that I would have real problems and that I would go to prison. He kept begging me to just transfer the money to fix the problem for now, and that we could get the money back later.

“In the end, I gave in and transferred the money,” admitted Alain.

The money was transferred to a Kasikornbank account in the name of Pongdanai Chaiya.

Beyond believing the call was genuine, despite the man wearing a police uniform and the LINE group call coming from what appeared to be the real LINE account at Mueang Phuket Police Station, Alain s went to Phuket Town Police Station to report the incident.

“At that time, it was too late to stop the transaction. We kept calling the officer who called me back, but this time there was no response,” Alain said.

Alain filed a short initial complaint, and was told to come back the next day to sign the full formal complaint, which was about five pages.

In filing his complaint, Alain submitted screenshots, recordings and call logs, all substantiating his report of the scam committed.

The officer who registered the complaint, Lt. Col. Pol Sakchai Chunyong, Inspector (Investigation) of Phuket Town Police Station, said he was now under pressure from the ‘boss’ to ensure that the complaint was filed fully and promptly.

“I was told they were crooks for sure, and they looked like a very well-trained international bunch of crooks,” Alain noted.

“When I returned to the police station to file the full complaint, they said they had already identified the man who had received the money and was in Chiang Mai,” Alain said.

Police have since told Alain they are waiting for the bank to confirm the account registration details, so they can then serve Mr Pongdanai with a summons to report to a police station in Chiang Mai. , or Phuket Town Police Station, for questioning.

“I can laugh about it now, but at that time I was really scared. I just want other foreigners to know that this happened and not be deceived by such thieves. Don’t send money to anyone, even if they appear to be police officers,” Alain said.

“I don’t want to see anyone losing money to these thieves, and I would like to ask the police to arrest these people and prosecute them according to the law,” he added.

The police are continuing their investigation into the case.

Previous Emirates: Five romantic islands to get away from this Valentine's Day

Next 5 reasons to visit Cambodia now 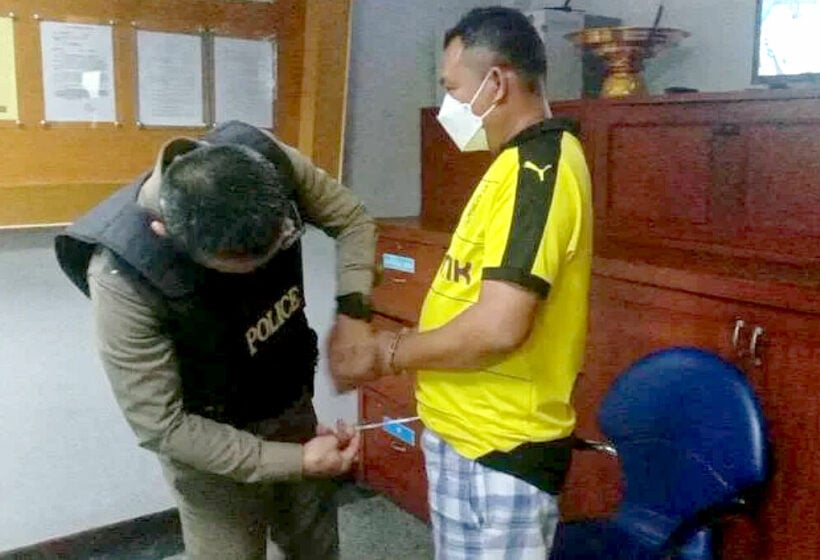 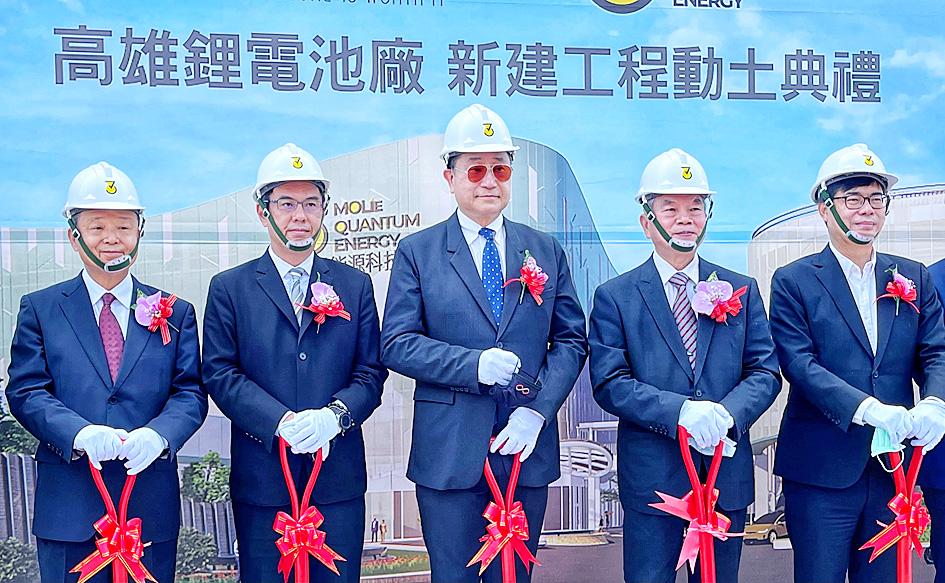 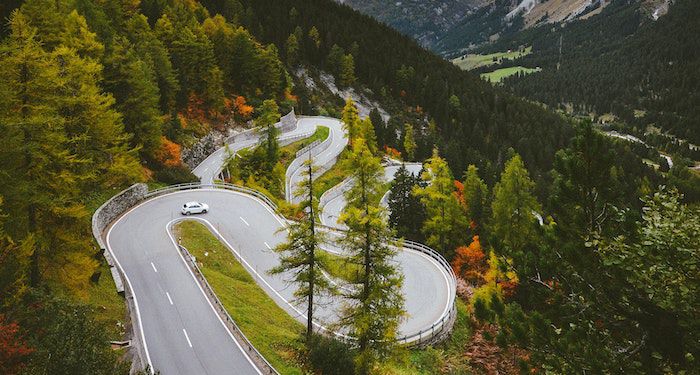 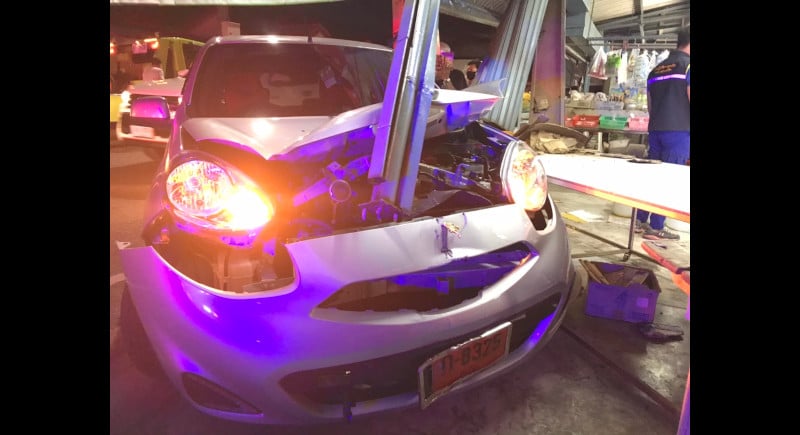 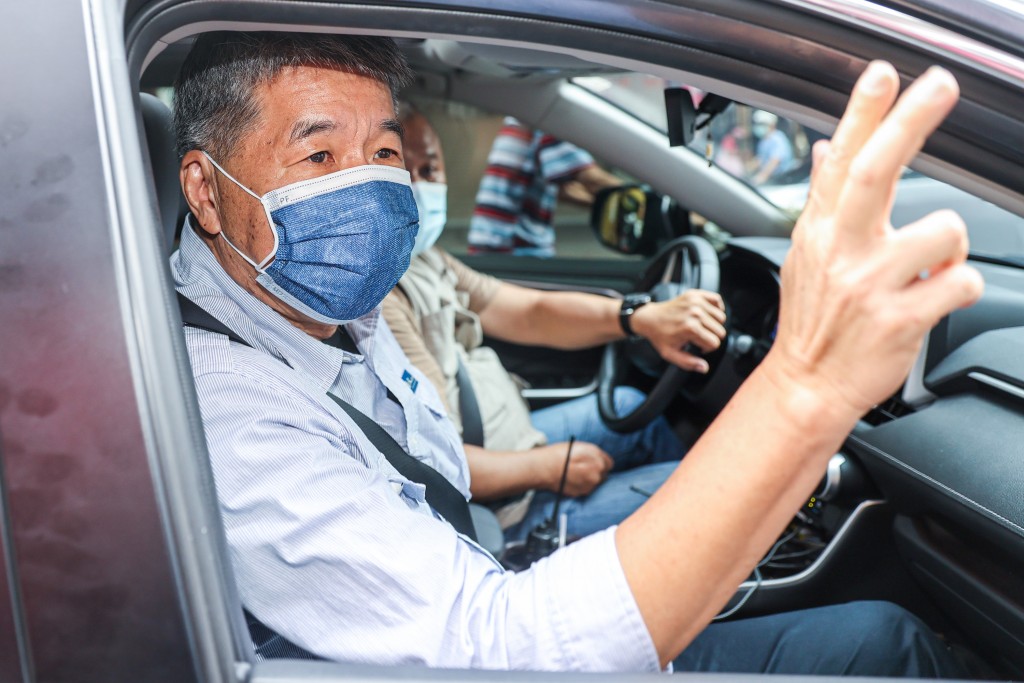