Petr Yan is back in training ahead of his fight with Sean O’Malley at UFC 280. The former bantamweight champion has landed in Phuket where he will be doing a Tiger Muay Thai fight camp.

The fight is scheduled for Abu Dhabi on October 22, giving Yan around two months to prepare. He decided to stick with a proven and reliable method when returning to Thailand for his camp:

Yan hadn’t even signed with the UFC when he started training in Tiger Muay Thai. He would go on to take the bantamweight division by storm, winning his first seven fights inside the octagon.

But the Russian lost his title in the most frustrating way. He hit Aljamain Sterling with an illegal football kick at UFC 259 and was disqualified in the fourth round of a fight he was clearly winning.

The two men would meet again at UFC 273 with Sterling winning by split decision. Again there was controversy, with Yan looking like he had done enough to win three of five rounds.

Ranked at the top

Yan has now lost two of his last three fights as well as the bantamweight belt. Between the losses to Sterling, there was a decisive victory over Cory Sandhagen at UFC 267 which briefly earned him the interim title.

But he is still the No. 1 ranked bantamweight and the Russian remains in the title mix. He will be a heavy favorite against an opponent who has amassed a huge following but is only 13th in the standings.

Yan had to prepare for the first fight with Sterling in Russia as Covid-19 restrictions made it too difficult to enter Thailand. He’s back in Phuket ahead of UFC 260 and will be looking to show he’s back to his best.

He won’t be the only Russian gearing up for a big fight at Tiger Muay Thai. Anatoly Malykhin is also there, he will face Arhan Bhullar in a heavyweight unification bout at ONE 161 next month.

Next PTO Collins Cup 2022: How to watch a pro triathlon event on DAZN 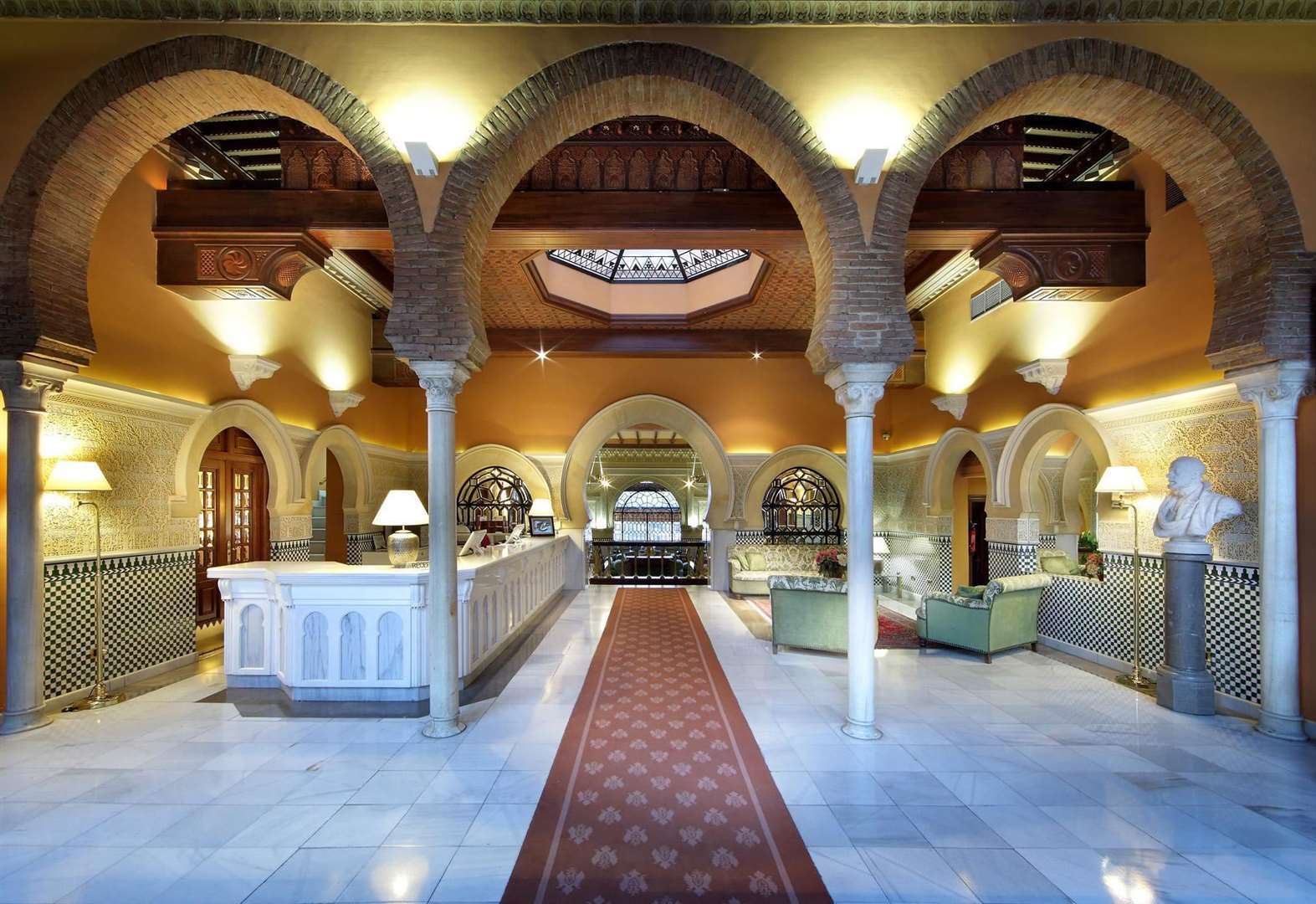 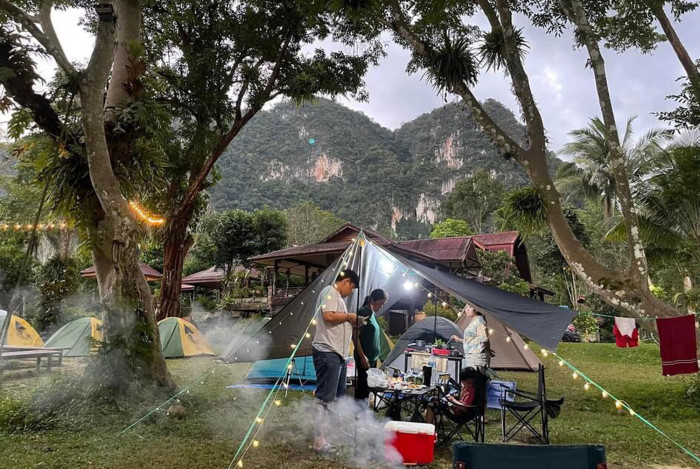 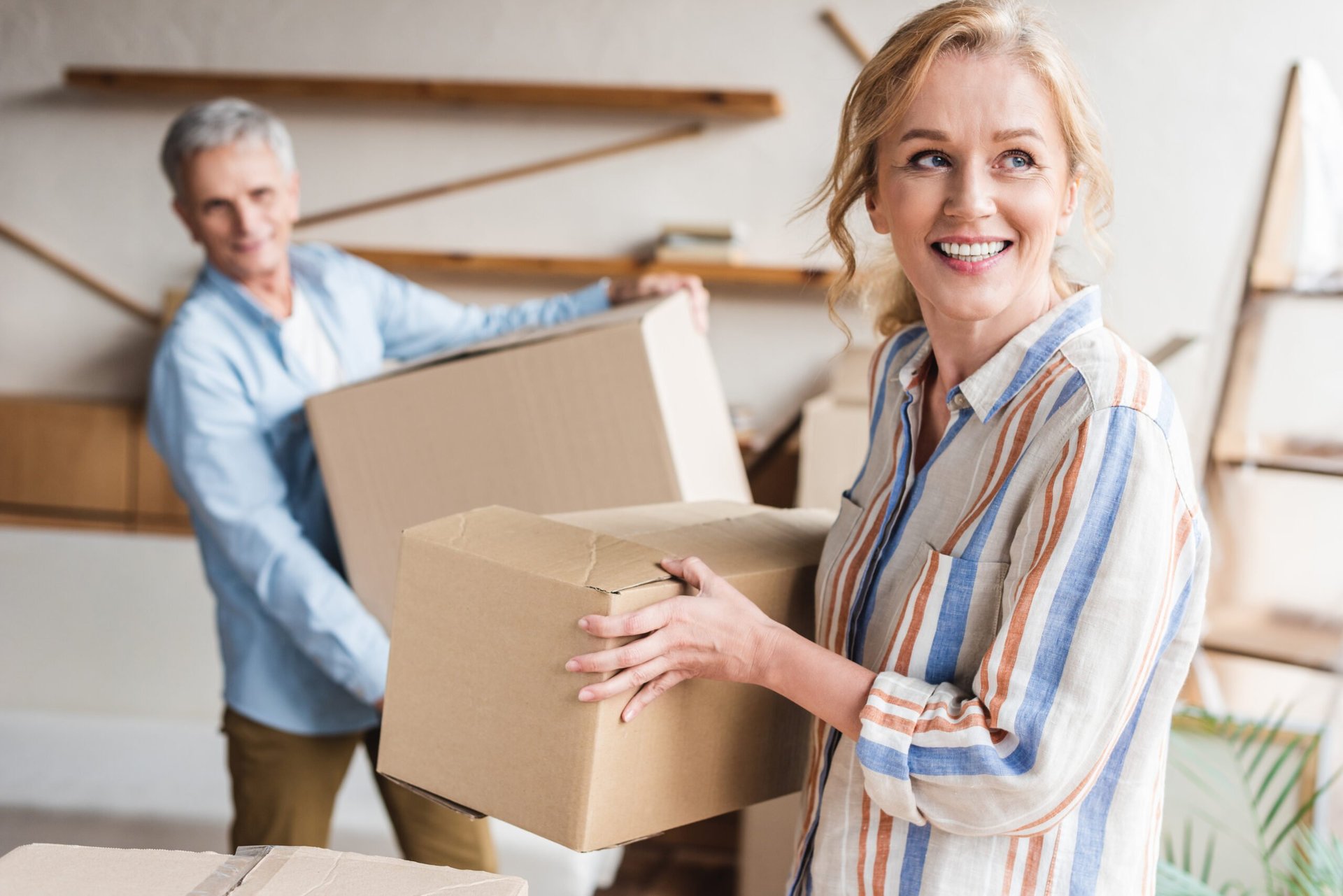