At the same time, the cost of living continues to climb, as do the number of declarations of insolvency by Canadian consumers.

Data published by the Office of the Superintendent of Bankruptcy Canada shows that the number of Canadians filing personal bankruptcy could return to pre-pandemic levels.

At the height of the COVID-19 pandemic, government subsidies helped keep consumer debt at bay, leading to fewer bankruptcies or consumer proposals, a process by which someone in debt pays a smaller percentage money owed to its creditors. Now that the subsidies have dried up, those numbers are on the rise.

Insolvencies, the inability to repay debt, were on the rise before the pandemic began, said André Bolduc, senior vice president of BDO Debt Solutions. These figures were already expected to climb even higher, but government subsidies, combined with a lack of spending due to pandemic measures, caused the rate of deposits to plummet.

Now that rate is “approaching pre-pandemic levels,” Bolduc said, given the return to near-normality in daily life. The rise is not unexpected, he said, and is expected to climb further as inflation continues.

Fluctuating house prices could give an idea of ​​why consumer insolvencies are on the rise, said David Macdonald, senior economist at the Canadian Center for Policy Alternatives.

“You start getting underwater, you can’t sell enough money to cover the loan, and then you end up in insolvency,” Macdonald said.

Mortgage insolvency tends to be seen as an indicator of trouble in the housing market, he said. With house prices falling since the start of this year, people may be less able to cover their debts with the sale of their homes and instead renegotiate debt terms, Macdonald said.

The benefits of the pandemic also provided a way for people, who would otherwise have faced insolvency, to defer their mortgages, he said. “The take-up rate for the mortgage deferral program was quite high,” Macdonald said. And with the closure of services and many retail stores, people have been able to redirect their money to their debt.

As the price of everyday goods like groceries and fuel continue to rise with inflation, life is generally more expensive than it was during the pandemic, Bolduc said. Now more and more people are spending their income on day-to-day expenses, he said, which means they have less cash on hand to pay off existing debts.

Jenna Moon is a Toronto-based business journalist specializing in personal finance and affordability. Follow her on Twitter: @_jennamoon

Previous Increase in the cost of tourism in Southeast Asia 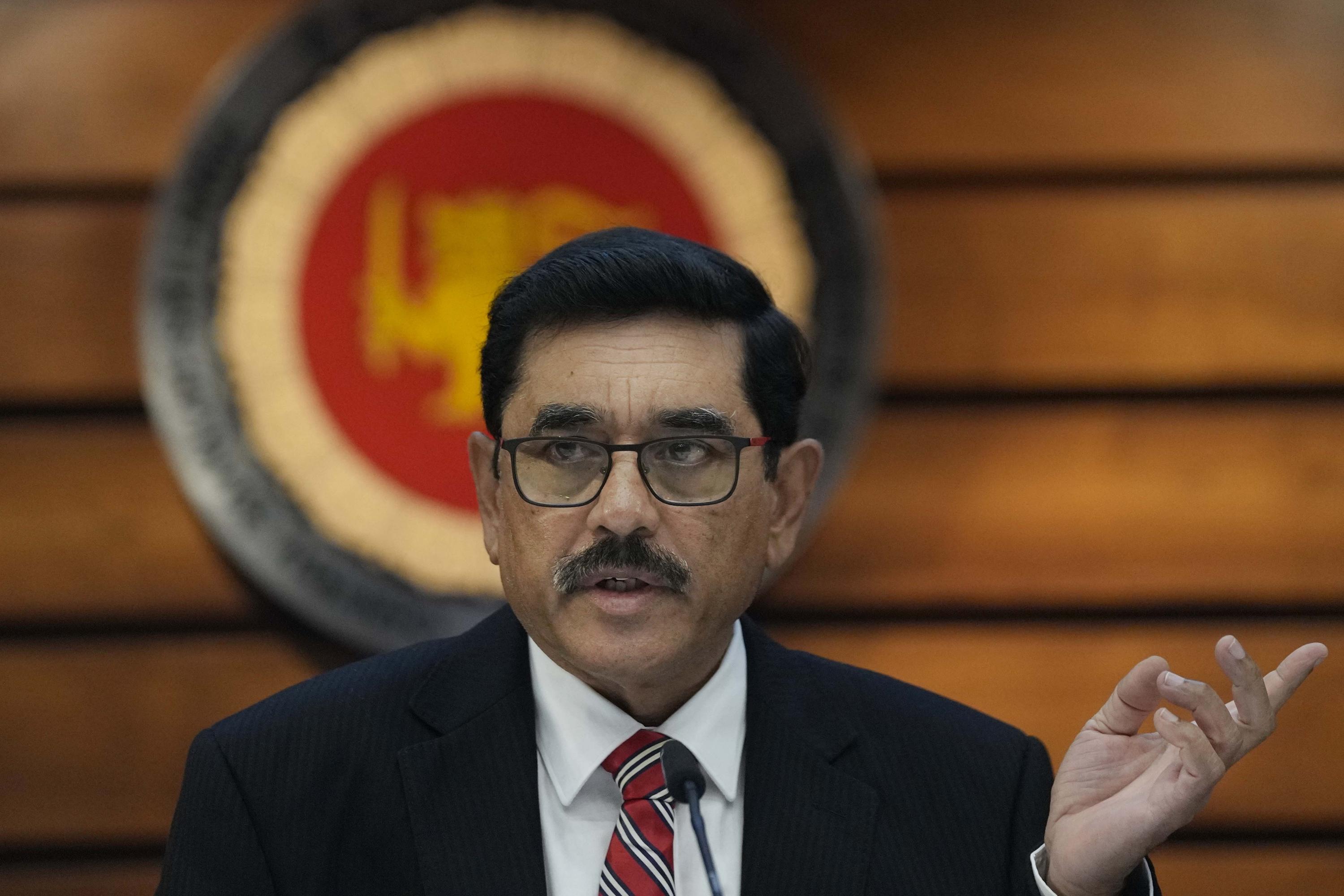 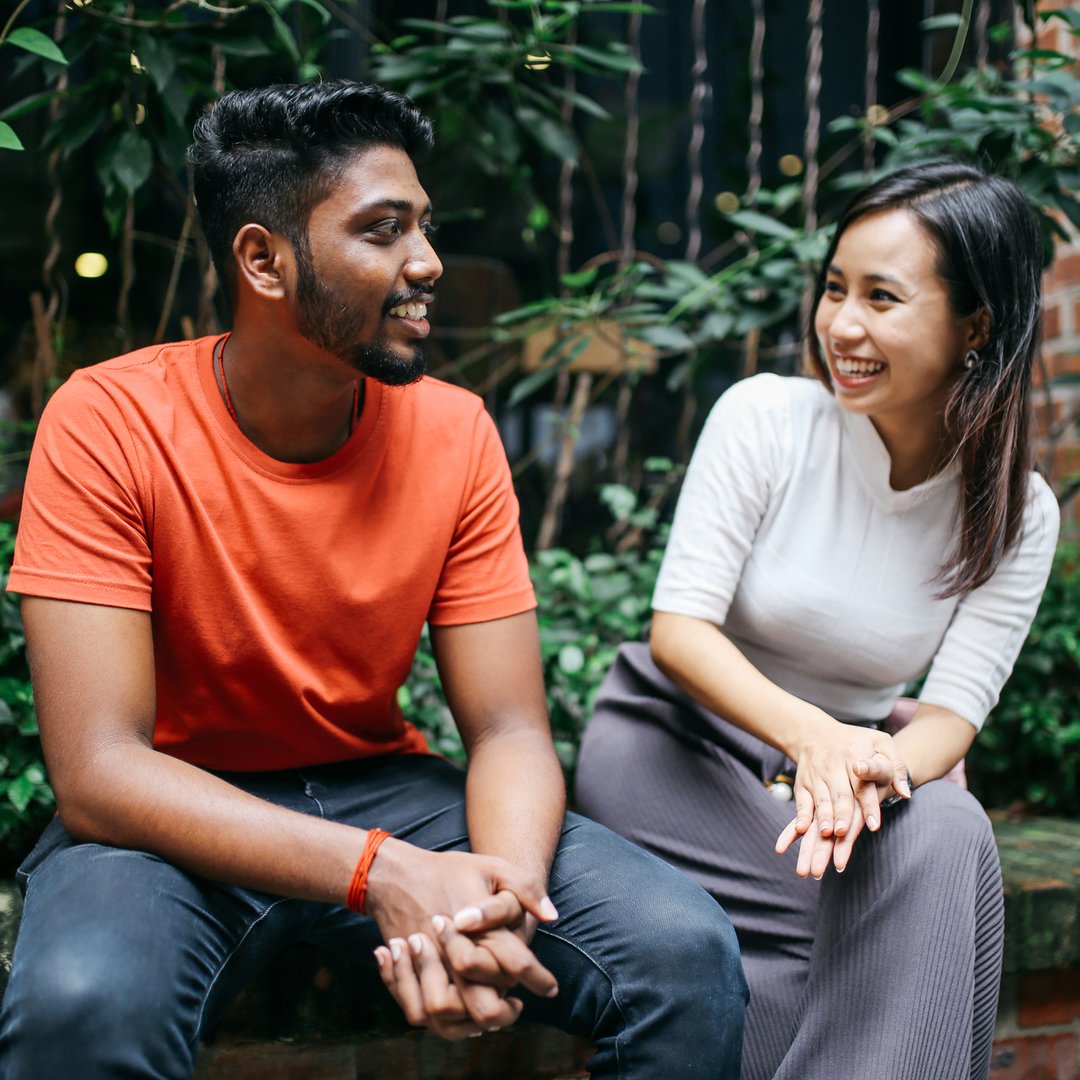