Yoon & Yang advised Doosan Heavy Industries and Construction (DHIC) on a $ 60 million investment in NuScale Power, a US manufacturer of nuclear power plants. In addition to DHIC’s initial investment of $ 44 million in 2019 with other Korean investors, the funding brought the total investment to $ 104 million.

CMS has engaged Christopher Whiteley, a structured finance lawyer, as a partner in its Hong Kong financial group and its established capital markets and derivatives practice. Whiteley joined Ashurst, where he was a partner for 15 years. He specializes in structured finance and advises financial institutions on hedging, trading activities and complex strategic and financing transactions.

Norton Rose Fulbright hired Andrew Digges as an associate in his projects practice in Singapore. He joined Ashurst where he was also a project partner in Singapore. Digges has over 20 years of experience in financing and project development, focusing on the energy, renewable energy, transportation, utilities and social infrastructure sectors. He also has extensive knowledge of the Indonesian market, having worked in Jakarta for five years.

Former South Asia Director of the Singapore International Arbitration Center (SIAC), Pranav Mago, has created ELF Partners, a consultancy firm specializing in litigation financing in Singapore. In addition to connecting litigants with donors, the firm performs due diligence on issues by assessing the legal merits of cases, quantum analysis of claim amounts and investigations into other assets. party, in order to present a consolidated argument to the funder.

Stephenson Harwood has hired partner in international arbitration Chris Bailey, who will move from the firm’s London office to Singapore in due course. He joined King & Spalding, where he was a partner in the Tokyo office for almost six years. Bailey has 20 years of expertise in arbitration, mediation, litigation and criminal and regulatory investigations.

Linklaters advised Ngern Tid Lor (Tidlor), a Thai microfinance firm controlled by the Bank of Ayudhya, in connection with its IPO and listing of its shares on the Stock Exchange of Thailand. The firm also advised Siam Asia Credit Access and the Bank of Ayudhya, Tidlor’s main shareholders, on the sale of part of their existing shares. The team was led by partners Pornpan Chayasuntorn and Pichitpon Eammongkolchai in Bangkok, and partner Ahn Hyung in Hong Kong.

Ashurst’s partner firm in Indonesia, Oentoeng Suria & Partners, hired Dion Alfadya as a partner in their corporate practice in Jakarta. Alfadya joined Allen & Overy in Jakarta, where he was an advisor and partner for over six years. He has 15 years of experience specializing in mergers and acquisitions, joint ventures, fundraising, strategic collaborations and investments.

Vietnamese firm VILAF advised Credit Suisse (Singapore) as sole global coordinator and bookrunner in the $ 300 million offer of convertible bonds due 2026 by Vietnamese real estate firm Novaland Group, which will be listed on the Singapore Stock Exchange. Founding partner Tran Tuan Phong led the team in Hanoi with the help of lawyer Nguyen Lam and senior partner Tu Anh.

Holman Fenwick Willan (HFW) has hired international arbitration partner Jo Delaney in Sydney. She joined Baker McKenzie after eight years of practice as an associate and special advisor. Delaney has over 20 years of experience advising on cross-border disputes in the construction, energy and infrastructure sectors.

Next 86% of UAE travelers seek international vacation in 2021/2022, with Europe to dominate: Dnata travel survey 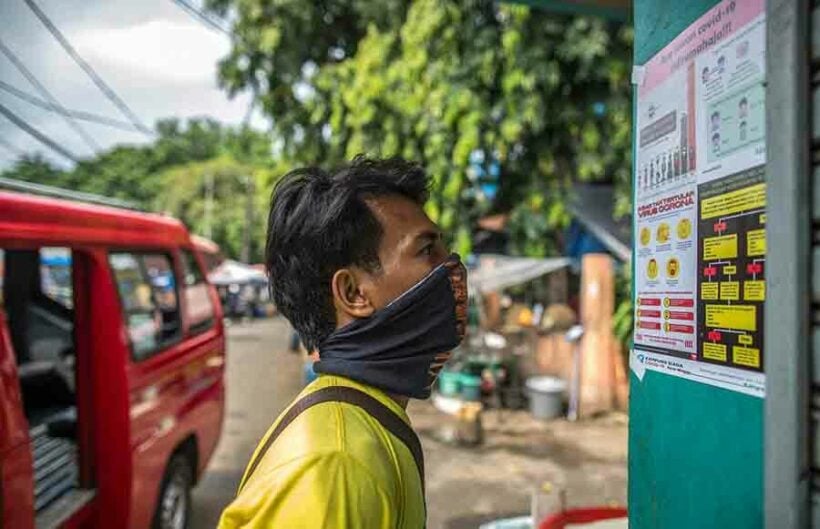 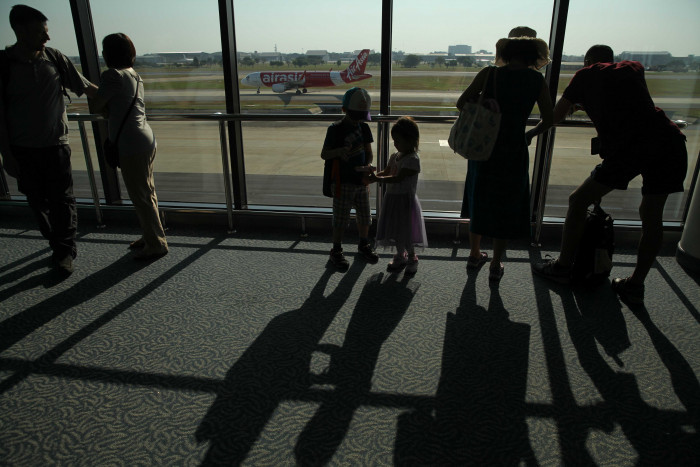 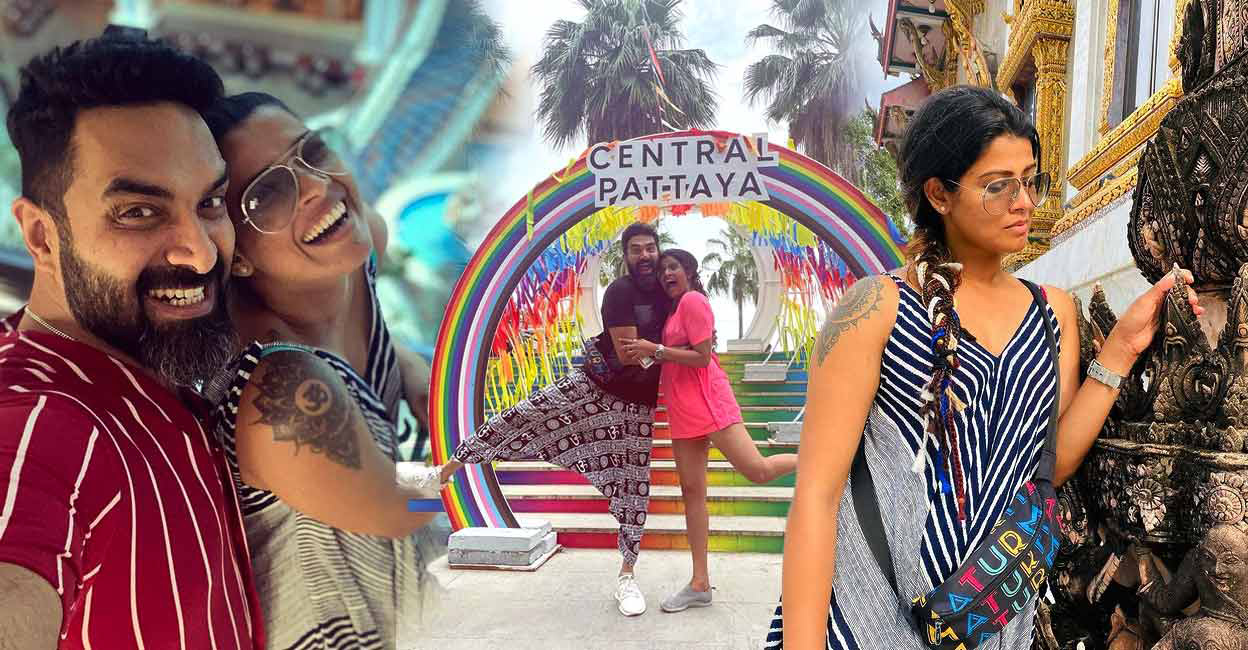