BANGKOK: The Center for COVID-19 Situation Administration (CCSA) on Friday (June 17) agreed to relax the requirement to wear a face mask, making it purely voluntary outdoors or in low-traffic places.

The CCSA meeting, chaired by Prime Minister Prayut Chan-o-cha, agreed that this and other easing of COVID-19 controls would come into effect when published in the Royal Gazette, the report reported. Bangkok Post.

A spokesperson earlier said the target date for the changes was July 1.

The planned relaxations of COVID-19 controls are:

Wearing a face mask will still be compulsory in crowded and poorly ventilated areas such as public transport, markets and concert halls.

The Director General of the Ministry of Health will provide guidance regarding the relaxation of COVID-19 controls and the effective date of the new measures, the CCSA spokesperson said. 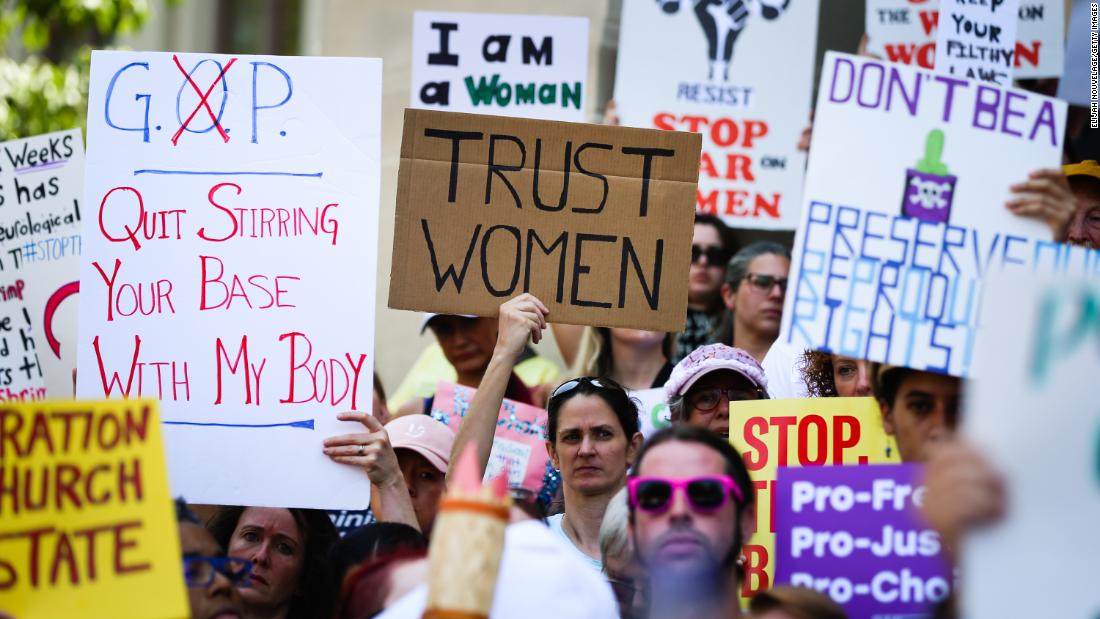 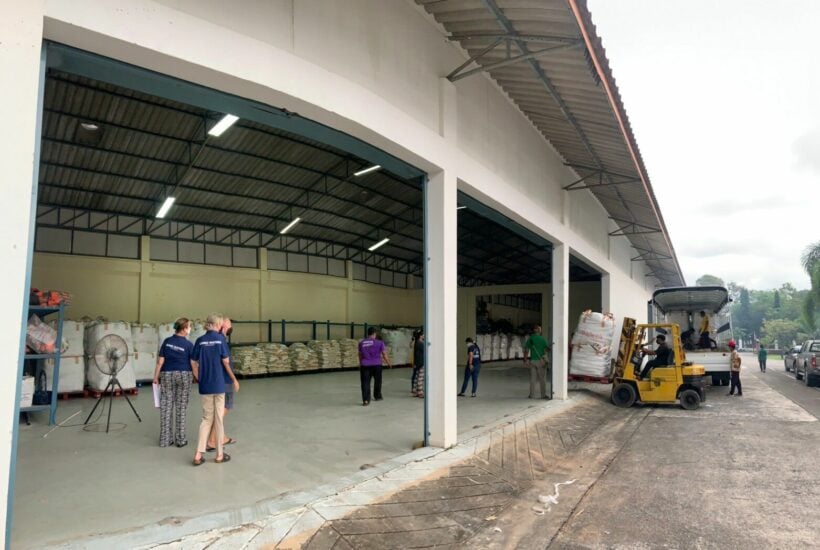 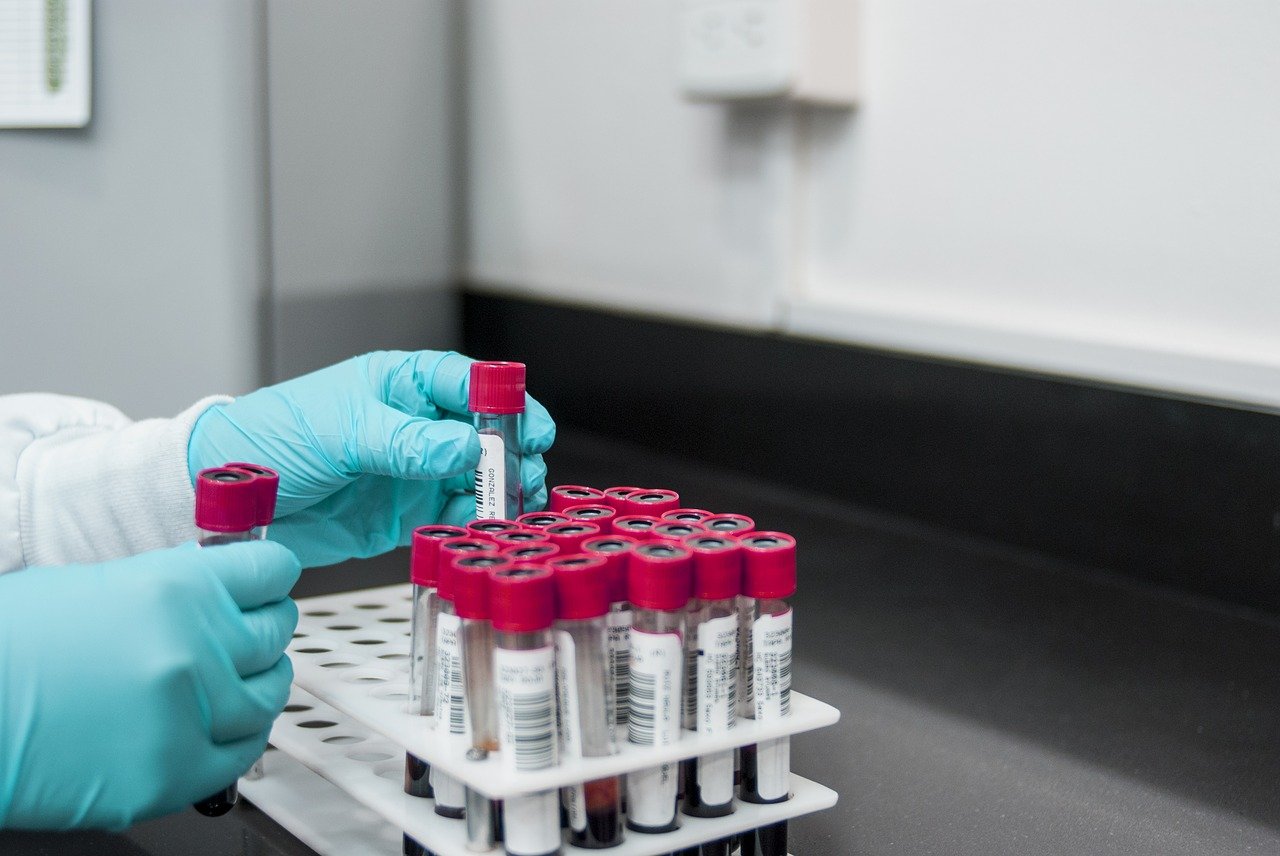 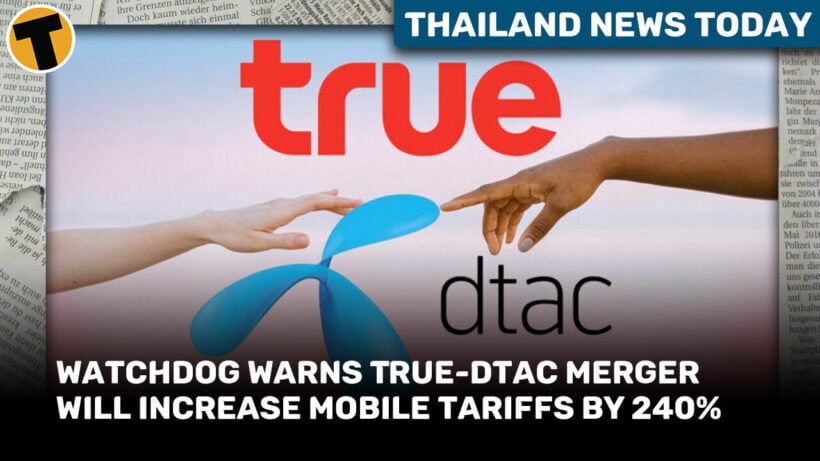