Taipei, June 26 (CNA) Local authorities in Taiwan have drawn up various plans to distribute the remaining doses of COVID-19 vaccines at the end of a day after the Central Epidemic Command Center said on Friday that those doses could be administered to anyone aged 18 or over.

Keelung Mayor Lin Yu-chang (æž— å³æ˜Œ) said on Saturday that there had not been as many doses left and that the city’s current practice is to give them to people in categories 8-10 on the priority list of the central government.

These are people aged 50 and over or chronically ill, and the city government has established a registry so that they can be contacted to receive the remaining doses, he said.

People in Category 8, who are 65 years of age and older, will become eligible for the vaccine from July 1.

In Taipei and New Taipei, people are encouraged to register with hospitals and clinics in their neighborhood to be put on a waiting list for remaining doses.

Taoyuan has a similar practice to Keelung, as the city already has a register of people who are on the priority list and can be contacted to receive the remaining doses.

Taoyuan Mayor Cheng Wen-tsan (é„­æ–‡ç‡¦) on Saturday urged the central government to come up with clearer guidelines, but said city residents could contact hospitals and clinics in the vaccination program to be put on the waiting list for the remaining doses.

the Hsinchu City The government said on Friday that to ensure fairness, only people on its vaccine list will be contacted when there are doses remaining.

the Hsinchu County The government, meanwhile, said there were very few doses left and that hospitals and clinics could only give such doses to people on the central government’s priority list.

In Miaoli County, people can contact immunization program hospitals and government-run health centers to be put on a waiting list for remaining doses, and people on the priority list but not yet eligible will be contacted first.

In TaichungMayor Lu Shiow-yen (ç›§ç§€ç‡•) said on Saturday that people can use each hospital’s existing appointment system in the immunization program to register for the remaining doses.

A protocol for distributing these doses to vaccination sites will be unveiled by Wednesday, she said.

the Changhua County On Friday, the government asked people to stop calling hospitals and clinics because people in Category 8 will be contacted when there are doses left.

However, people in Nantou County are allowed to contact hospitals and immunization program clinics to be put on a waiting list in case there are any unused doses.

People in Yunlin and Chiayi counties can also do this, but the Chiayi City the government has said that only those on the priority list can get the remaining doses.

Tainan Mayor Huang Wei-che (é»ƒå‰å“²) and Kaohsiung Mayor Chen Chi-Mai (é™³ å…¶ é‚) both said on Friday that their cities did not have a problem with the remaining doses, but cities will consider announcing related rules after discussing the situation with hospitals and clinics. local.

the Pingtung County The government said on Friday that there were no remaining doses, as all the doses the county received from the central government were used up.

The county government will announce which group of people will be eligible to be vaccinated next when it receives another batch of COVID-19 vaccine, he added.

Yilan CountyThe 12 township health centers started allowing people to sign up on waiting lists of 150 people each, which were filled in two hours on Friday.

The county government said on Saturday that allowing more people to register depends on progress in the vaccination rollout, adding that people should avoid crossing townships for a jab under the COVID alert. 19 current level 3.

the Hualien County The government said on Friday that starting July 3, people can visit vaccination sites across the county 30 minutes before the day’s vaccination begins.

Each site will have a waiting list of seven people per day, and the county government has asked young people to leave those chances to the elderly, who are more likely to get very sick if they catch COVID-19.

Taitung County Magistrate Yao Ching-ling (é¥’ æ…¶ éˆ´) said on Friday that the county was almost out of doses due to its precise roll-out of the vaccination program, with two of the county’s 16 communes having already used the doses they were given. allocated.

the Penghu County The government has said its public health centers will contact eligible people when they have any remaining doses, including category 9 – people with chronic illnesses – starting Saturday.

From Monday, the people of Kinmen County can call public health centers and immunization program clinics to get on their respective waiting lists, while Kinmen hospital stopped accepting new registrations after more than 1,800 people signed up. registered on Friday.

the Lienchiang County The government, according to local media, said it would follow central government practices without giving details.

In Lienchiang, also known as Matsu, the vaccination program is managed by the county hospital and the public health center in each commune.

Next Thailand to reimpose coronavirus brakes to contain outbreak 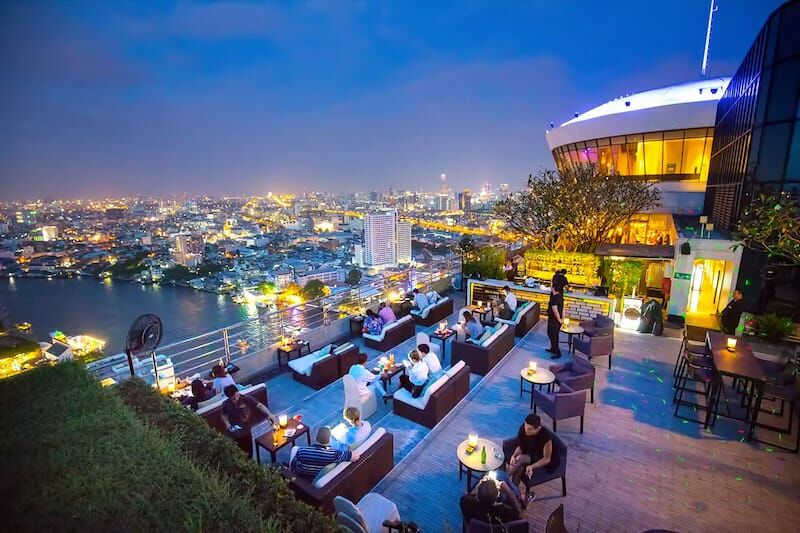 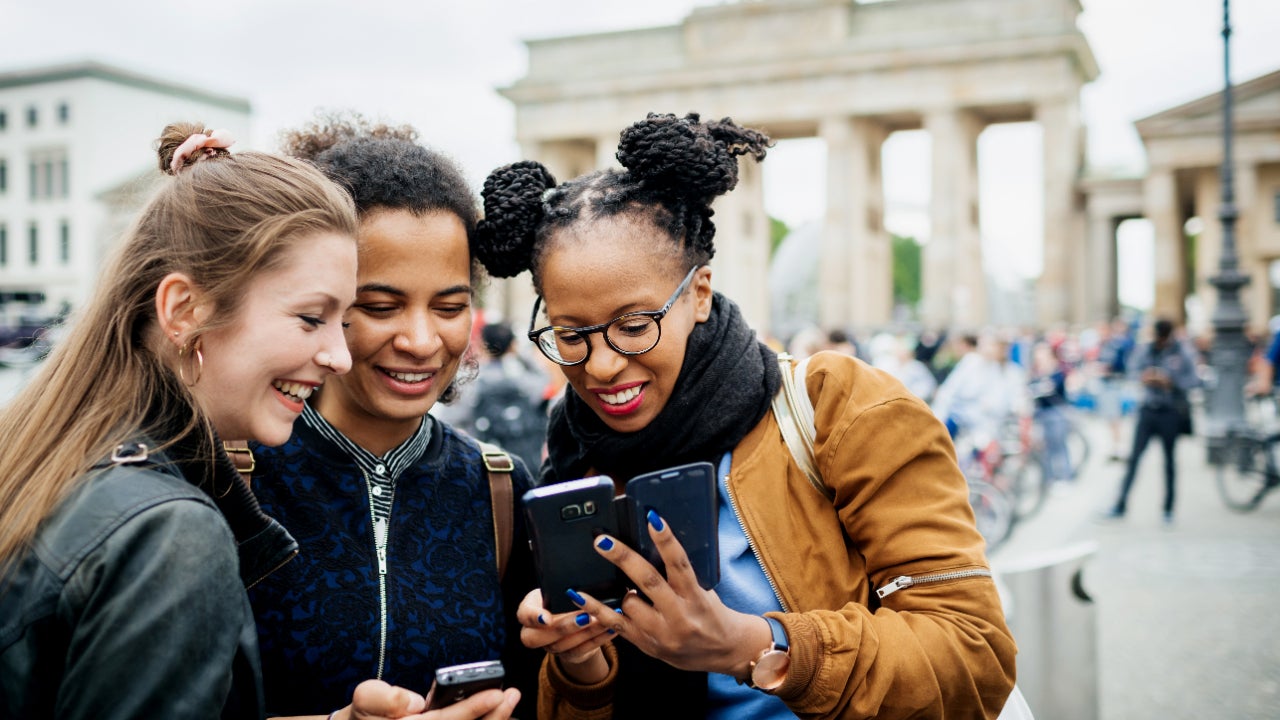