Cambodian cities have faced restrictions for much of the year, but that could change as the government determines when to reopen the country to foreign tourists and how long it can bear the economic and social costs of the closure. companies.

In March, the government closed schools across the country and suspended cinemas, galleries, massage parlors, gymnasiums, clubs and museums. It has banned dining in restaurants and cafes and suspended alcohol sales in areas under curfew.

The precautions did not prevent a lockdown in Phnom Penh in April and May and since then clubs, gyms, karaoke clubs and other establishments have seen their forced shutdowns extended every two weeks. Bars were added to the list in July with a ban on the sale of alcohol. Restaurants were closed temporarily but reopened following an uproar, provided they could provide social distancing and a maximum of 15 customers at any one time.

Now the country is heading for a three-day vacation to mark the Pchum Ben festival. People will not be able to honor their ancestors in temples after the government ordered them to stay away due to coronavirus fears. With the city’s latest restrictions set to expire on the last day of Pchum Ben’s vacation, many say it’s time to ditch them and let businesses prepare for the return of foreigners.

Cambodia could learn a lesson from Thailand, which is considering allowing the reopening of spas, cinemas and museums and shortening Bangkok’s curfew by an hour. The government wants the Thai capital to be open to foreigners from the start of next month. â€œThis is very good news that we have received from Bangkok.

Thailand understands that the country’s vital organ begins to be severely damaged if no action is taken to revive the economy, â€said Sothea Sambath, president of the Cambodia Business Council Association in Thailand.

In terms of vaccination, Cambodia is far ahead of its neighbor in moving towards collective immunity against Covid-19. Thailand has fully vaccinated 33% of its population, according to the Reuters Coronavirus Tracker, while Cambodia has administered two injections to 73% of its population.

The Kingdom has reopened schools after a vaccination campaign for those under 18. This may have sparked a resurgence of cases, which are approaching their July peak, while cases in Thailand have fallen sharply since the August peak.

“Despite accelerated progress in immunization, the risks of a protracted epidemic and further disruption remain high, given the continued high number of infections and deaths,” the World Bank said this week in a regional economic update .

He also highlighted the cost of the Covid restrictions. “Disruptions to economic activities due to strict measures to curb the epidemic have resulted in job losses or reduced working hours, in turn reducing household incomes,” the bank said. He cited a survey showing that only 69% of top household earners were employed in March, down 13 percentage points from pre-pandemic levels.

About 45% of households continued to have lower incomes in March than they were before the virus hit. While the coronavirus may be with us for the long haul, Sambath says the country must now learn to live with the new normal.

â€œWe should reduce the quarantine to seven days for vaccinated visitors, tourists or businessmen and start reopening entertainment venues such as cinemas, spas and food outlets in order to revive the economy. If we don’t make these decisions, I fear that we face a bigger collapse in the future and that it will take years for the country to recover, â€he said.

Some cities are unlikely to reopen next week. Siem Reap was under lockdown after a peak in the Delta variant and large areas of the province were declared red zones. The province has reported more than 200 cases of coronavirus per day since the lockdown was first implemented on September 17.

Next TAT targets 1 million visitors to Phuket in 6 months 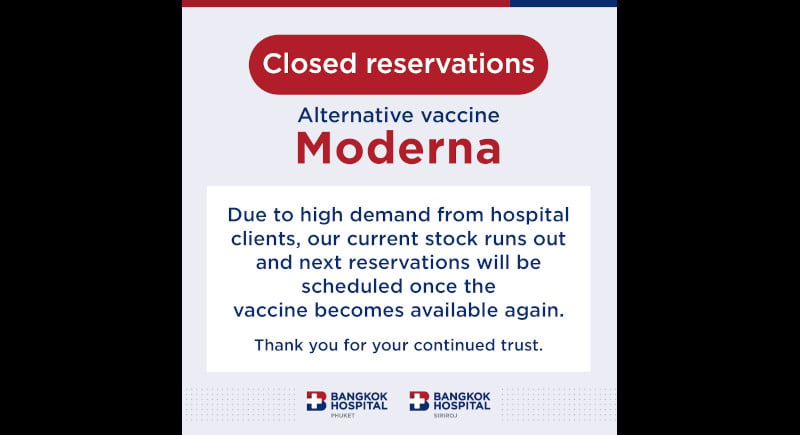 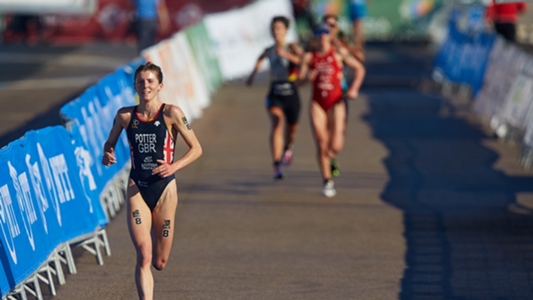 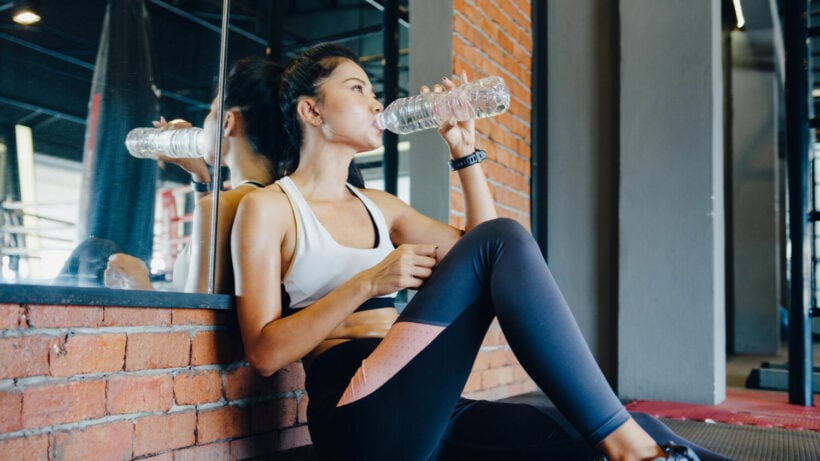