According to the press release from the Kaohsiung Transportation Bureau issued on Friday, October 22, improvements to the new section handed over by the committee should be made by the end of October for a final inspection by the Ministry of Transport and Communications. , CNA reported.

Kaohsiung Deputy Mayor Charles Lin (æž—æ¬½ æ¦®) said that the future operation of the new section from C17 (Gushan District Office Station) to C20 (TRA Fine Arts Museum Station) will increase the number of operational light rail stations from 23 to 26 and will extend the line to 14.7 kilometers. When the new section is operational, light rail passengers will be able to take Taiwan Railway trains at the Museum of Fine Arts station.

According to an earlier UDN report, the city aimed to have the new section open to traffic by the end of the year.

Next COVID-19: Travel rules have changed again - what are they now? | Travel news 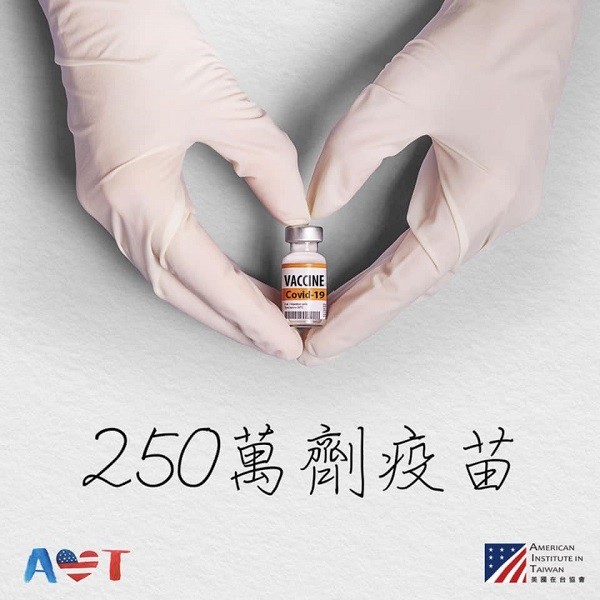