I read with interest: Malaysia will raise the legal debt limit to 70%. It was lifted twice, supposedly a temporary move.

I have no qualms about the increase from Singapore’s 152% in 2020, but our current competitors – Thailand, Vietnam and Indonesia – are all below 50%.

The four main factors of economic growth are land, labor, capital and entrepreneurship and we are limited in some. We need to be more creative to move forward.

Investors look at GDP growth rates to allocate their assets. Currently, companies are experiencing low profits and low stock prices, and consumers tend to cut back on spending.

Our external trade balance may be good, but commodity prices may not be so high for too long and our neighbors are becoming more competitive.

Consumer spending is actually boosted by the various stimulus packages and any cuts at the end of the stimulus will affect GDP.

Disposable income is low with high inflation and a high level of household debt.

At the end of 2021, total debts, including directly guaranteed debts, stood at around RM1.3 trillion, or around 83.5% of GDP.

It is claimed that investments in transport projects would improve living standards and reduce travel time and traffic congestion.

However, MRT Corp “realized” nearly a loss of RM57 billion, after five years of operation. An additional RM50 billion is expected for the MRT3 Circle Line project.

This will be government-guaranteed debt under DanaInfra and not counted under the 65% statutory debt ceiling, but it is additional debt.

During the first decade of the 21st century, the government made more than RM11 billion in profits per year.

However, from 2011 to 2020 it has dropped significantly to less than RM2 billion per year. The administration then spent more than the revenue generated. Hence, accumulating more debt.

It doesn’t bode well if profits continue to fall and more debt is relied upon to fund operations, and not enough is being done to be more productive and internationally competitive.

More debt can have macroeconomic implications and a negative impact on economic growth.

Overall, Malaysia’s economic growth has been declining since 2010.

Next, the budgeting process and its implementation.

In the meantime, we need to improve the quality of spending and develop a more performance-oriented culture.

Results from the International Budget Partnership (IBP) Open Budget Survey (OBS) 2021 show that Malaysia has a limited level of transparency on its annual budget and ranks 57th out of 120 countries.

In addition, the government reserves the right to submit “additional supply invoices”.

The Ministry of Finance needs to be better informed of future budget requests and demand details of how allocations were spent in the previous year.

Summary reports showing which programs are worthwhile and which are not should be requested.

We have heard stories that the available balance was arbitrarily spent towards the end of the year since, if there are savings, there will be cuts.

In the meantime, the government needs to communicate, say, quarterly, on how, where and for what the money is being spent and the expected results compared to the budget. There is no need for shiny reports on this.

The government should spend prudently and increase investment in productive assets that will drive growth.

In these difficult times, we need prudent revenue and expenditure measures. There are many structural weaknesses in public spending that need to be corrected, as the Auditor General’s report shows.

In addition, two-thirds of government spending goes to fixed costs such as emoluments, pension costs and debt service charges.

We must optimize the use of resources while remaining aware of its medium-term financial viability.

Strong political will and discipline are essential and are we willing to uphold the principles of accountability and transparency while ensuring debt sustainability.

Seriously, does anyone care?

* This is the opinion of the author or publication and does not necessarily represent the views of The Malaysian Insight. The article may be edited for brevity and clarity. 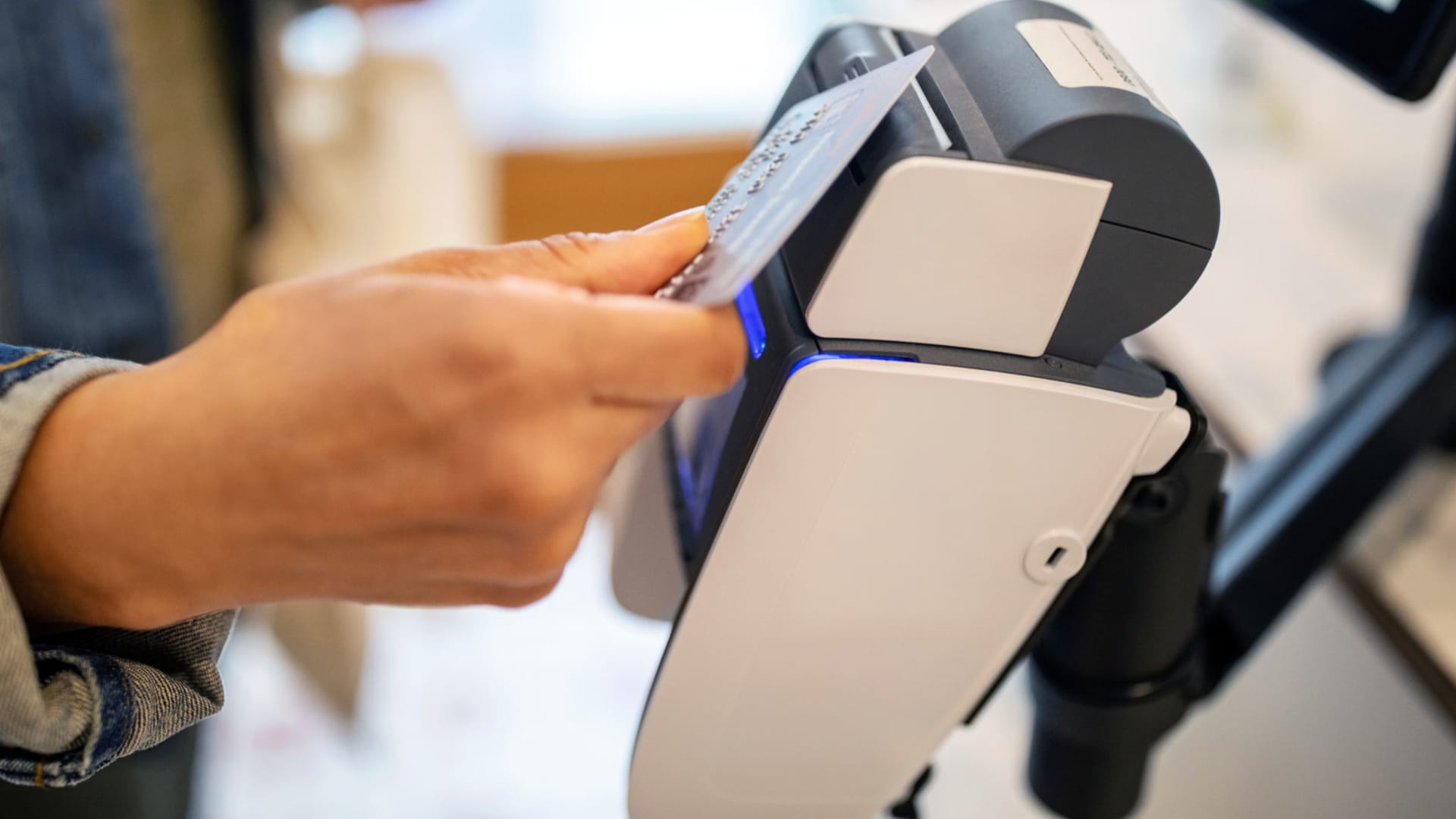 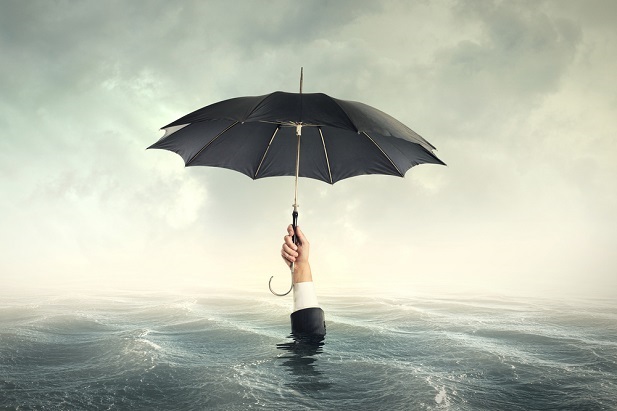 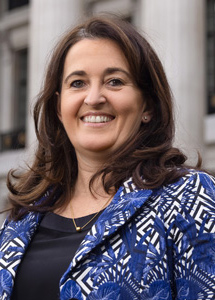 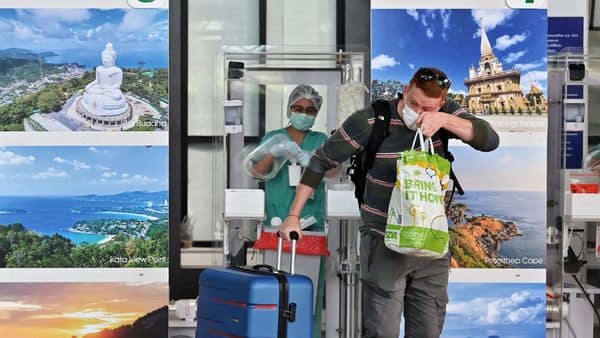 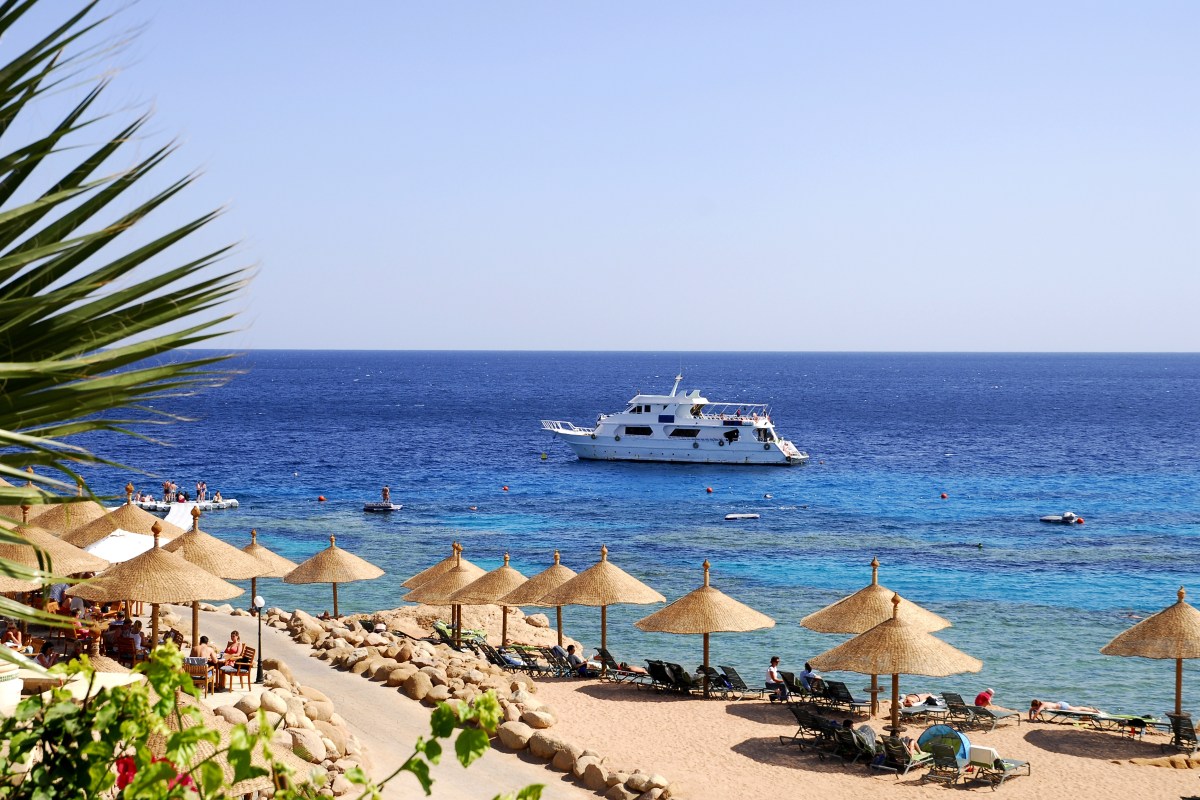