Rising food prices driven by the cost of transport, a growing trade deficit, growing debt and falling domestic revenues. These are not good signs for a country recovering from the Covid-19 pandemic. Is the country’s economy in danger?

However, economists say the country’s short-term economic outlook is cause for concern. The World Bank has also recently signaled that many countries may face stagflation, slow growth combined with high inflation.

Inflation hurts fixed income groups, workers in the informal sectors, small businesses and the poor the most. An economist said that, combined with higher unemployment, rising inflation will push more people below the poverty line, household debt will also rise and spending cuts will follow.

Food prices contributed around 60% to headline inflation and non-food items 40% in 2021.

The Ministry of Finance in the budget report said that the rising cost of fuel will have a ripple effect which can cause a significant trade shock. Similarly, the rising cost of goods is likely to affect the competitiveness of the manufacturing sector and impact the outlook for investment. It could also cripple the economy as it erodes the purchasing power of the Ngultrum, making the cost of goods expensive for consumers.

However, the ministry expected inflation to fall to 5.2% in 2022 and 3.5% in 2023 from pre-pandemic levels if supply-side disruptions dissipate and global commodity prices food and energy stabilized.

With the decline in domestic revenue, the deficit is expected to widen further to a record level of Nu(B)22.882 billion or 11.25% of GDP for the financial year 2022-23 on total expenditure estimated at Nu(B)74.807 billion.

According to the Ministry of Finance, the deficit would be financed by net external concessional borrowing of Nu 0.27 billion and net domestic borrowing (treasury bills and long-term government bonds) of Nu 20.356 billion.

The deficit was observed due to shortfalls in domestic revenue collection and increased pandemic-related spending needs. Bhutan enacted tax cuts during the crisis and foregone revenue of Nu 5.01 billion in the 2020 revenue year. The tax to GDP ratio was 11.7% in the fiscal year 2020-21, a decrease of 1% compared to the previous fiscal year.

According to the budget report, the ministry aims to contain the budget deficit below 5% of GDP in the fiscal year 2022-23.

Rising commodity prices and increased imports are already widening the country’s current account deficit (CAD). The CAD was expected to grow from 12.4% of GDP in the 2020-21 financial year to 23.6% of GDP (Nu 44.4 billion) in that financial year.

Moreover, the trade deficit, which is the largest component of the CAD, is expected to decline from 7.1% in FY 2020-21 to 17.8% of GDP in FY 2021-22. This was attributed to a drop in energy production and a drop in hydropower exports as well as a significant increase in imports. However, figures from the ministry show that exports and imports, including electricity, increased by 18.9% and 35.8% respectively in 2021 compared to 2020.

As an import-dependent economy with an pegged exchange rate, any depreciation of the Indian rupee against the US dollar increases the cost of imports from third countries. However, the pegged exchange agreement is in favor of Bhutan, as more than 80% of its trade is with India.

The ministry expects the CAD to tighten as the trade balance improves and power exports increase with the commissioning of the new hydropower projects – Puna-I, Puna-II and Nikachu in the medium term.

Worsening current account deficits are eating away at foreign exchange reserves. Gross international reserves are expected to deplete to $1.33 billion this fiscal year from $1.56 billion in the previous fiscal year.

Of the total, convertible currency (CC) reserves are estimated at USD 1.157 billion and INR reserves at INR 13.076 billion (USD 171.6 million). Total reserves would be sufficient to finance 22 months of essential imports.

“It is on a downward trend as no new investments generating foreign exchange earnings have been identified. The recent trend indicates that there has been a significant increase in imports without much corresponding inflow, which could possibly jeopardize the fixed exchange rate regime,” the ministry said.

Tourism and export were either closed or occurred on a minute scale, which had a significant impact on a country’s reserves. Foreign direct investment (FDI) has not seen strong growth either.

According to the ministry, reserve inflows from the CC are limited to external grants, loans and hydropower revenues, making it difficult to meet balance of payments obligations and straining foreign exchange reserves.

Prime Minister Dr. Lotay Tshering during a June 21 question-and-answer session said that if the country faced a crisis in foreign reserves, the government should either reduce or stop imports. He added that Druk Holding and Investments was proposing to revamp two to three existing FDI projects to earn foreign exchange reserves.

Of the total debt, 91.2% of the hydraulic debt was denominated in Indian rupees.

RMA Director of Macroeconomics, Research and Statistics, Gopal Giri, at the Bhutan Democracy Forum last month, said that if the pegged exchange regime is skewed, Bhutan may have to pay more for hydroelectric debt. He added that although the Indian rupee is currently depreciating, the exchange rate is not volatile as India is a big economy.

The expected rise in FY 2023-24 is mainly due to interest capitalization during the construction of Punatsangchhu-II estimated at Nu 42.333 billion with commissioning expected in June 2023.

However, delays in hydroelectric projects could present risks and increase the country’s debt. The cost of the two main hydropower projects underway in the country, 1,200 megawatts (MW) Punatsangchhu-I (PI) and 1,020 MW Punatsangchhu-II, soared to Nu 93.75 billion Nu 35B and Nu 89.77 billion Nu 37B estimated in 2009 respectively. 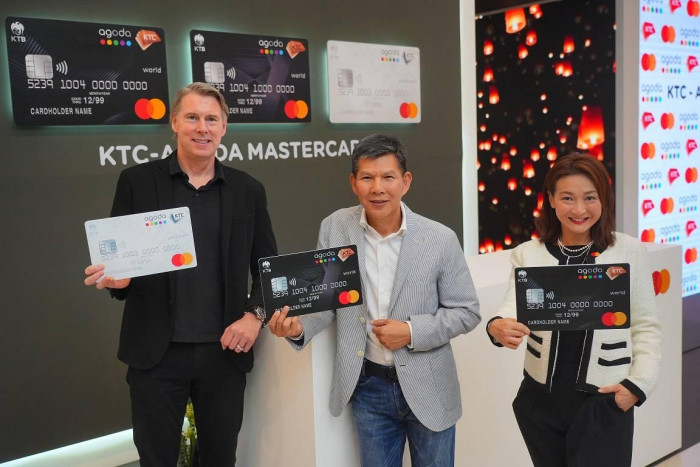 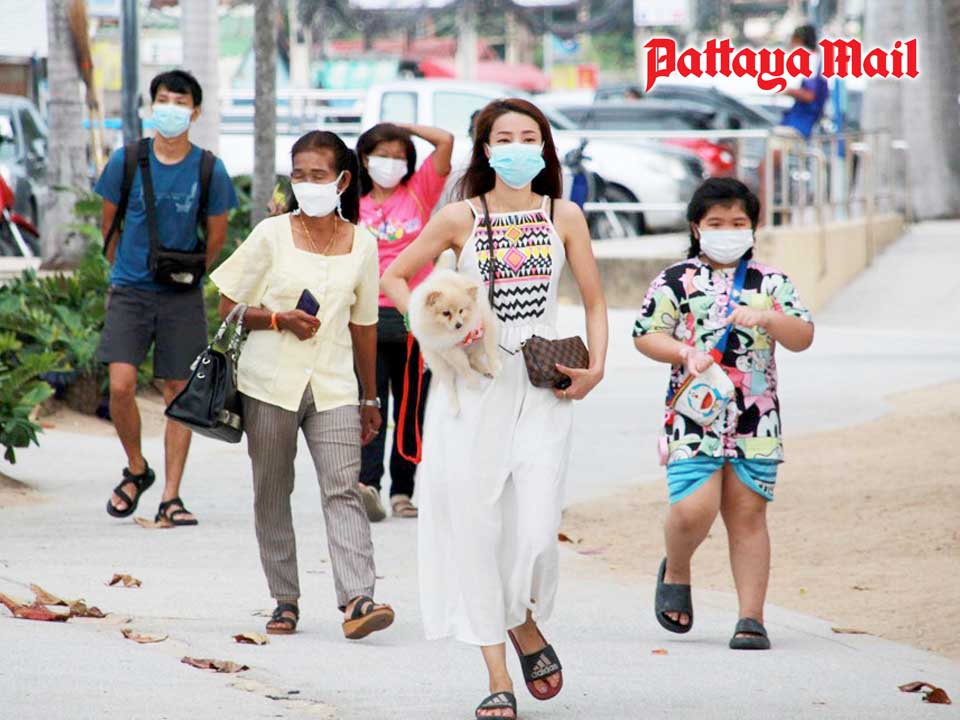 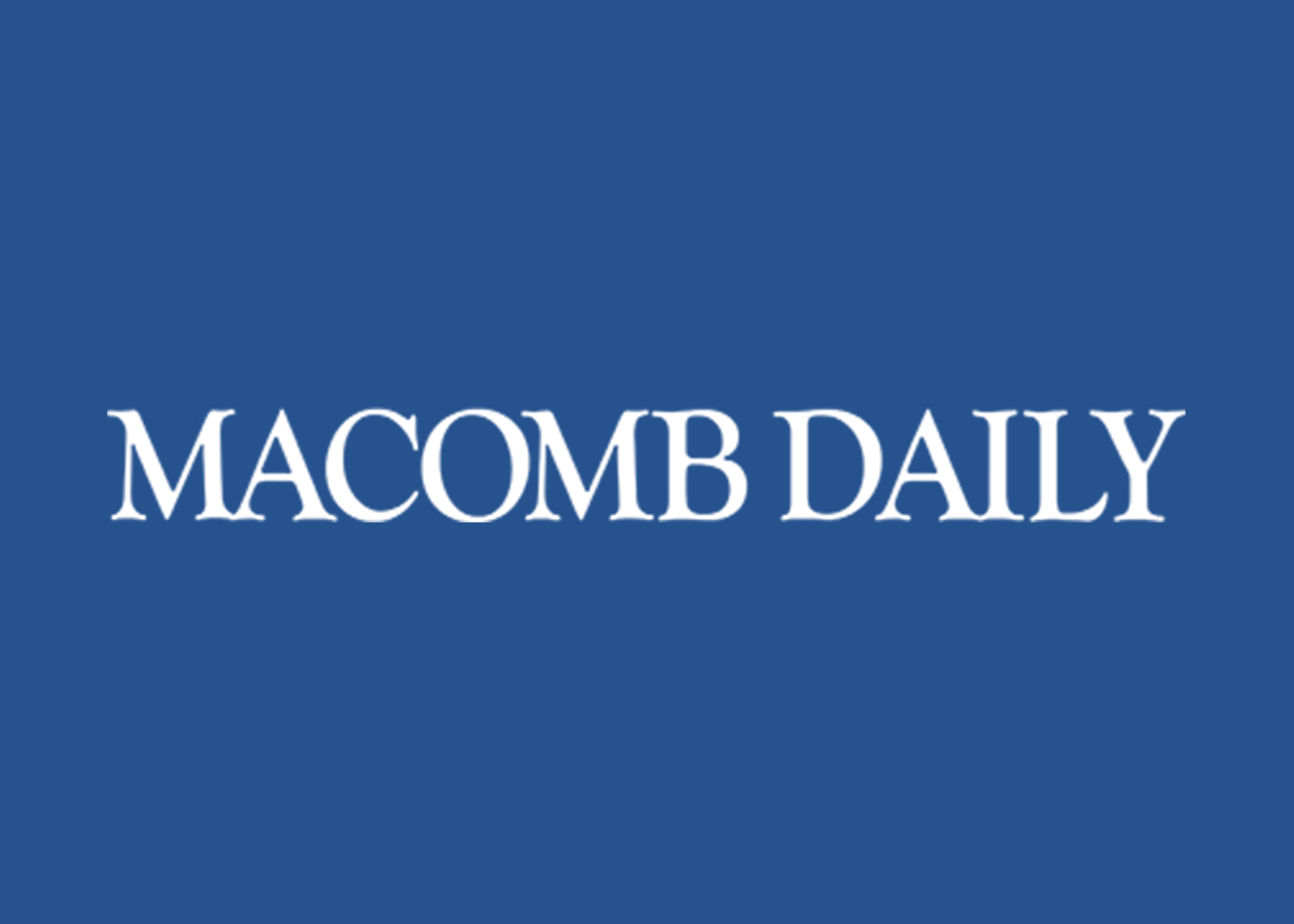 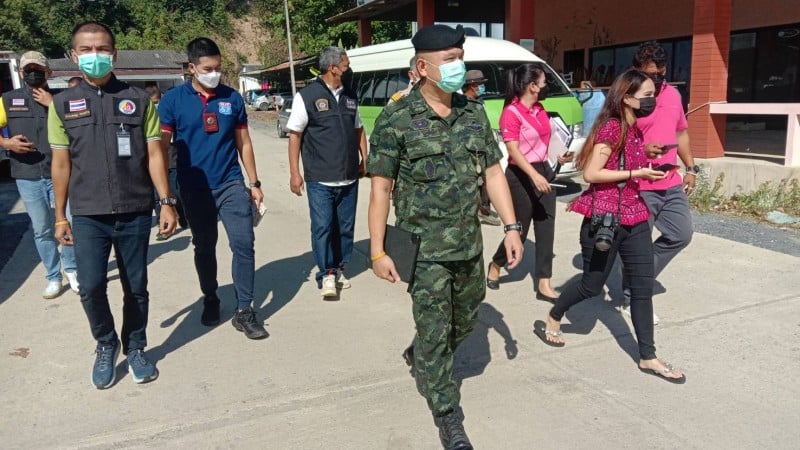