Households increased their debt in the third quarter at the fastest rate in 15 years due to sharp increases in credit card use and mortgage balances, the Federal Reserve reported Tuesday.

Total debt jumped by $351 billion for the July-September period, the largest nominal quarterly increase since 2007, taking the collective IOU of households in the United States to a new record high of $16.5 trillion , up 2.2% from the prior quarter and 8.3% from a year ago.

The increase follows a jump of $310 billion in the second quarter and represents an annual increase of $1.27 trillion.

Debt has surged over the past year on inflation near its highest pace in more than 40 years and amid rising interest rates and strong consumer demand.

The main contributors to that debt are mortgage balances, which rose $1 trillion from a year ago to $11.7 trillion, and credit card debt, which soared to $930 billion. of dollars.

Credit card balances collectively rose more than 15% from the same period in 2021, the biggest annual jump in more than 20 years, according to the New York Fed, which released the report. The increase “exceeds the last eighteen years of data,” a group of Fed researchers said in a blog post on the central bank’s website.

“Credit card, mortgage and auto loan balances continued to rise in the third quarter of 2022, reflecting a combination of robust consumer demand and higher prices,” said Donghoon Lee, an advisor in economic research at the New York Fed. “However, new mortgage lending has slowed to pre-pandemic levels amid rising interest rates.”

However, while “delinquency rates are rising, they remain low by historical standards and suggest that consumers are managing their finances during the period of rising prices,” the researchers wrote.

Elsewhere in the report, the Fed said auto loan balances rose slightly to $1.52 trillion, while student loan debt fell to $1.57 trillion. Student loan debt is the lowest since the second quarter of 2021 amid a long period of forbearance and efforts by the Biden administration to write off some student loan debt.

Auto loan debt, although showing only a slight increase on a quarterly basis, is up 5.6% from a year ago.

Mortgage balances continued to rise amid a sharp rise in interest rates that saw 30-year mortgages hover around 7%. Total debt rose even as issuance fell sharply, falling nearly 17% to $633 billion.

Foreclosures remained low even after a pandemic-related moratorium expired. Delinquent student loan rates have remained around 4%.

Next A Frenchman reported missing since a hike 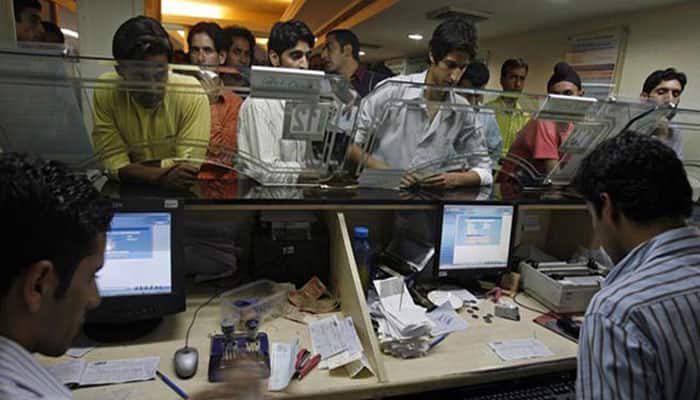 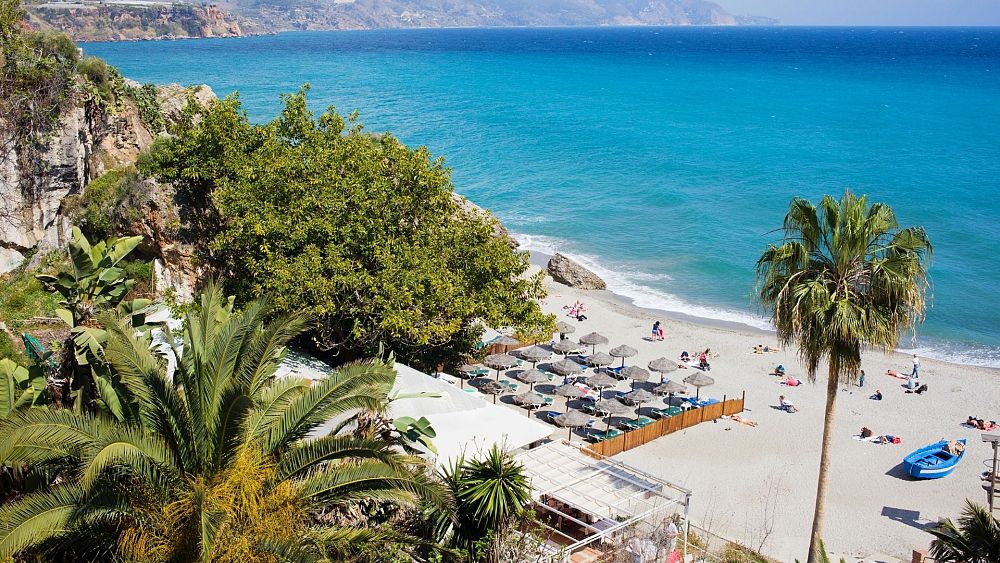