Well, that was fun. After last week’s April Fool’s Edition, I’m hiding out on an uncharted island in the Salish Sea until things calm down. (Hint, it rhymes with deadpan.) There were a few truths included in this column, but not many! The 219 indeed welcomes Kitty and the rooster on the evening of its release, Friday April 8, and the Jam evening moved to Tuesday, as well as the existence of the Jazz evening, but no, Mike does not want to listen to your stomach aches , because they are not even open on Mondays! (Or Sundays.) Saturday 9 will have Empty Streets and Bigger Bits of String to keep you entertained, two local acts that won’t disappoint.

Ok, so there are construction issues galore, but we won’t be saved by any detour, sorry, and the rest of my thoughts from April Fool’s Day were just lies on the day it’s okay to stream ” fake news”.

My mother’s first language was French and she told me that there was a crow that perched on the church steeple every Sunday as the congregation let out. He had the ability to swear in French and used it to good effect.

Back at the Legion, plenty of fantastic shows are fast approaching: On Saturday, April 16, Mud Bay debuts their new release, “Best Laid Plans,” showcasing their rootsy R&B style. Get limited advance tickets for this and all shows at 219 at rlegionevents.com or call (604) 886-9813.

Captain Fantasy roars into the Lil’ Legion a few weeks later on April 23. The homage to eclectic American alternative rock legends Ween would be better than the original! The marathon show this dynamic local quartet puts on will get all your “Ya Ya’s” out, guaranteed.

May doesn’t just bring flowers, it will also bring Georgia Fats to 219 on May 20. These local music legends, Barry Taylor on drums, Joel Fafard on slide and vocals, Boyd Norman on bass, will liven up your time with “Gospel of Dirty and Greasy Blues.” As a special treat, David Roche will open the show with a set of his inspirational humor. I’m giving you enough notice for this one, it will sell out!

One of the biggest community events of the year in the Gumboot Nation is Earth Day. With the relaxation of our public health measures, this year promises to be glorious! The day starts at noon at the mandela (much earlier for the army of volunteers organized by your community association). There will be pierogies (Mamma Musey) Thai food (All Thaied Up), a clothing swap hosted by WolfPup Studios and a day of local music from Monty Montego, Brothers in Farms, SPaDE, Bellows and Strings, for n’ to name a few. Look for vendors and information booths that focus on how we can live in harmony with the one planet we have. If you would like to volunteer, message Diana at [email protected] 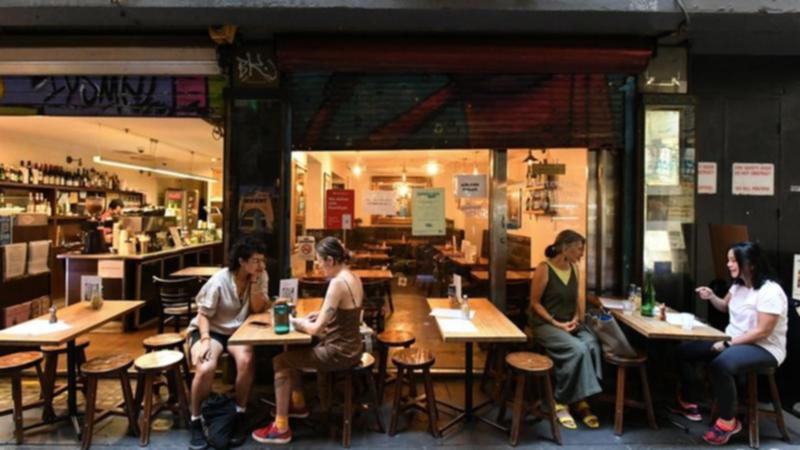 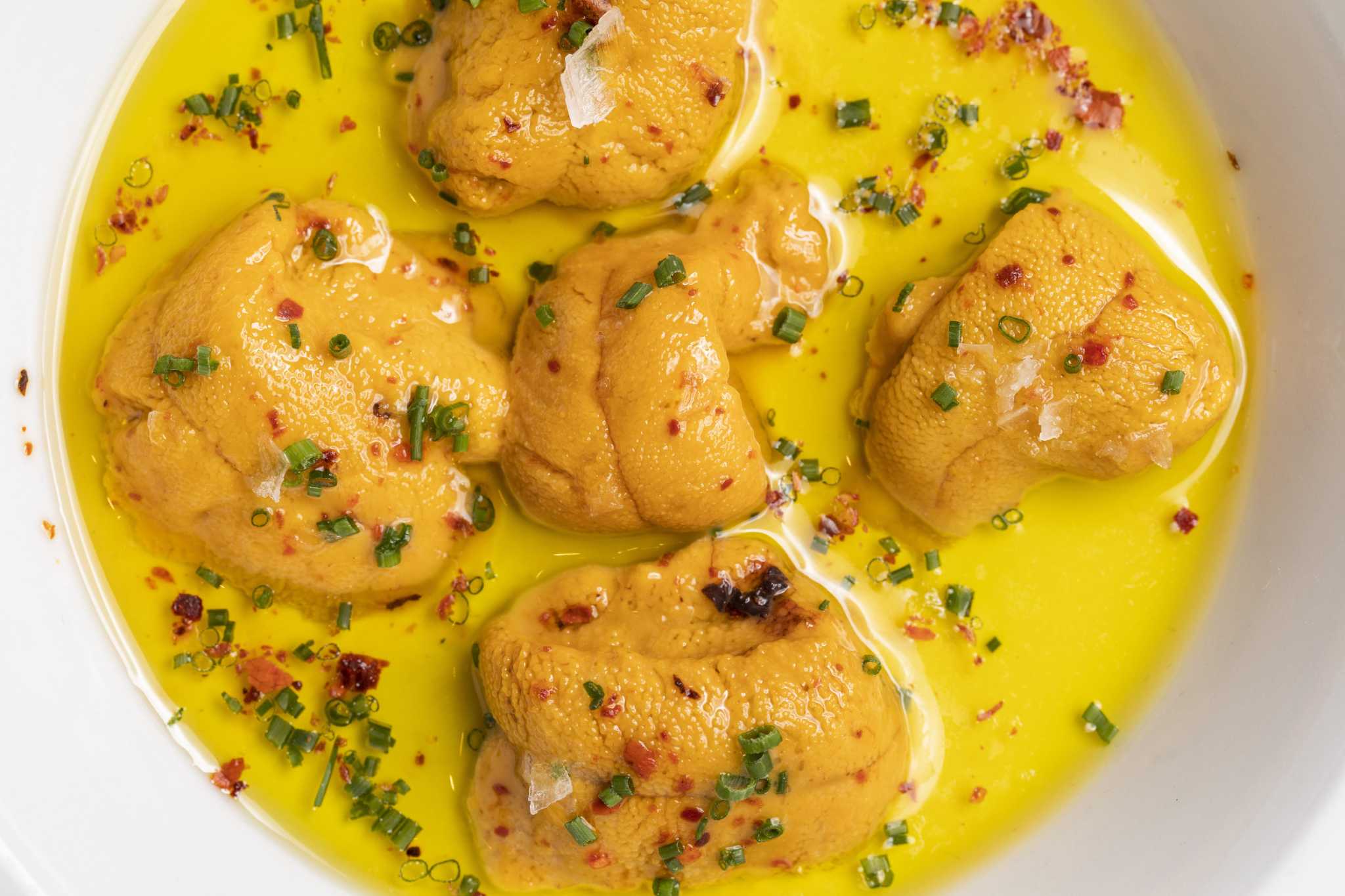 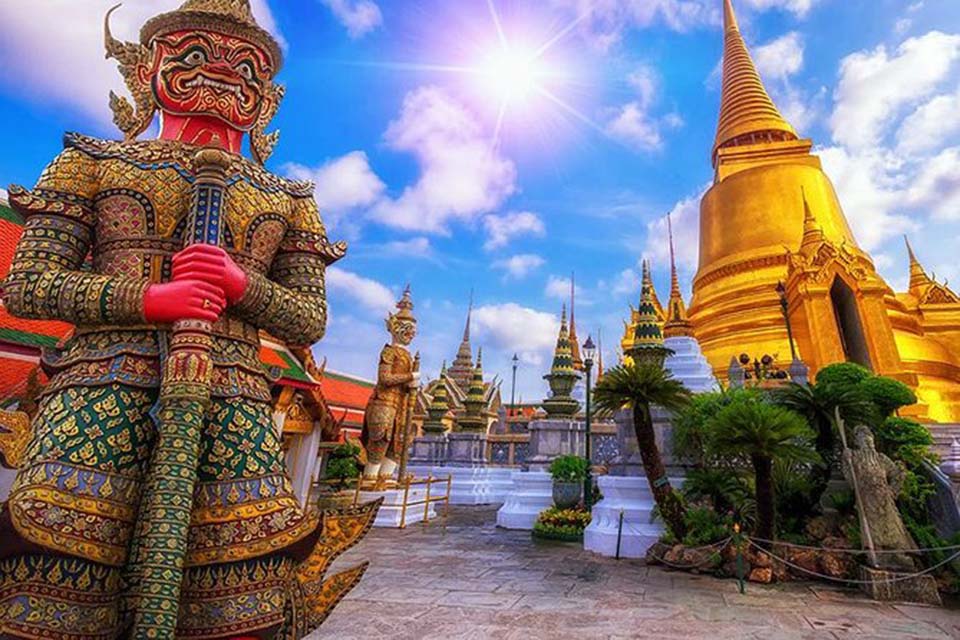