PATTAYA, Thailand, June 25 (Reuters) – Filipina Fuschia Anne Ravena was crowned Miss International Queen 2022 on Saturday in a pageant in Thailand billed as the world’s largest and most popular transgender pageant.

The 27-year-old business owner beat 22 other competitors for the crown, with second and third place going to competitors from Colombia and France respectively.

“My first message to everyone is to spread love, peace and unity because that’s the most important thing we’re doing right now and what’s happening in the world right now,” said Ravena who wore a shimmering silver evening dress.

The pageant, which was paused for nearly two years due to the pandemic, resumed in the Thai resort city of Pattaya during Pride Month to also celebrate gender equality, said Alisa Phanthusak, CEO of Miss Tiffany Show, the organizer.

The contest, which brings together transgender people from around the world, was launched more than a decade ago to help transgender women feel more accepted by society.

Thailand has one of the most open and visible lesbian, gay, bisexual and transgender (LGBT) communities in Asia, which reinforces its image of tolerance and attraction as a liberal holiday destination for tourists. strangers.

But activists say Thai laws and institutions have yet to reflect changing social attitudes and continue to discriminate against LGBT+ people and same-sex couples.

Previous Is Bhutan's economy in danger?

Next Review of Phuket: Keep it green 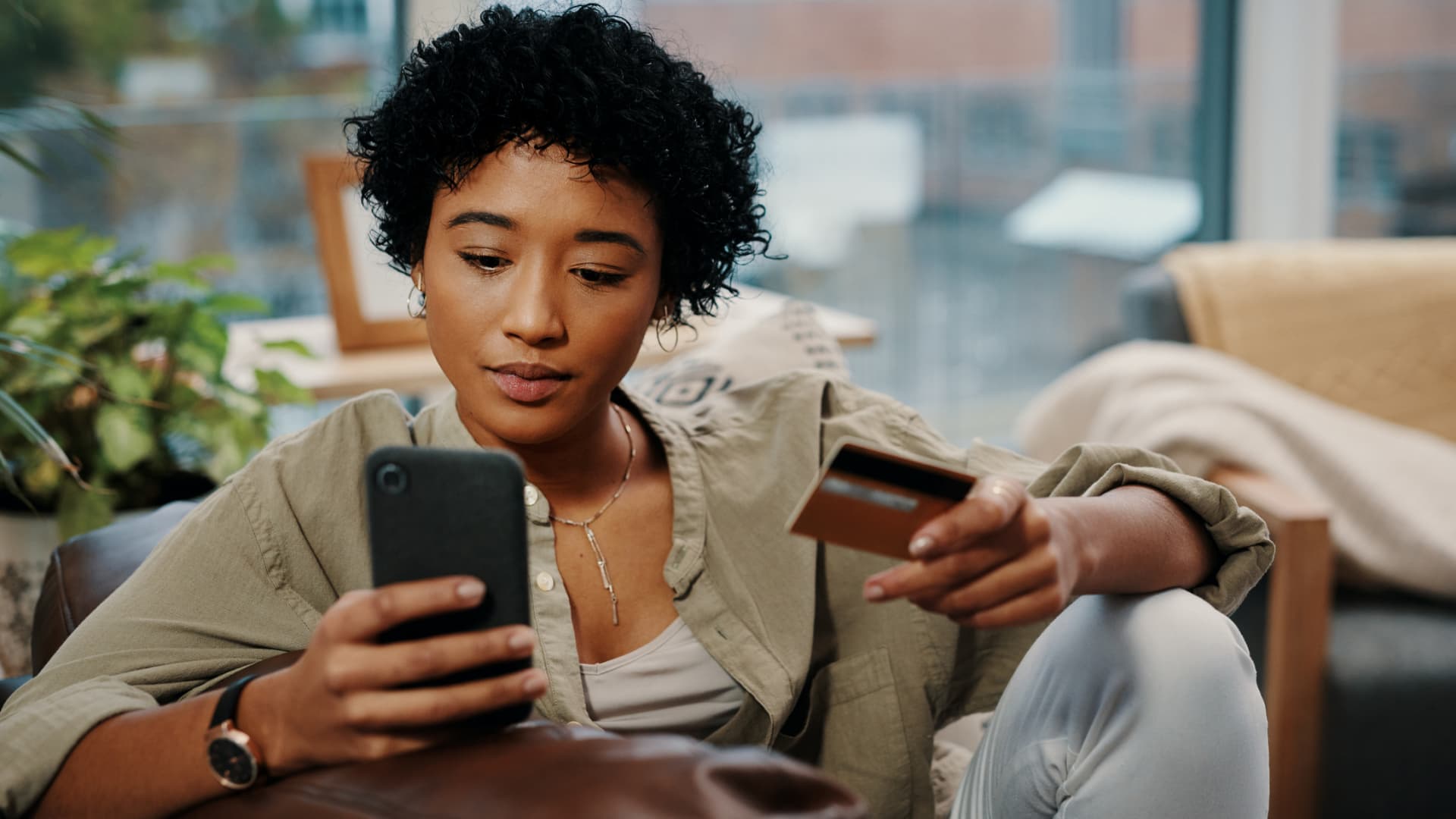 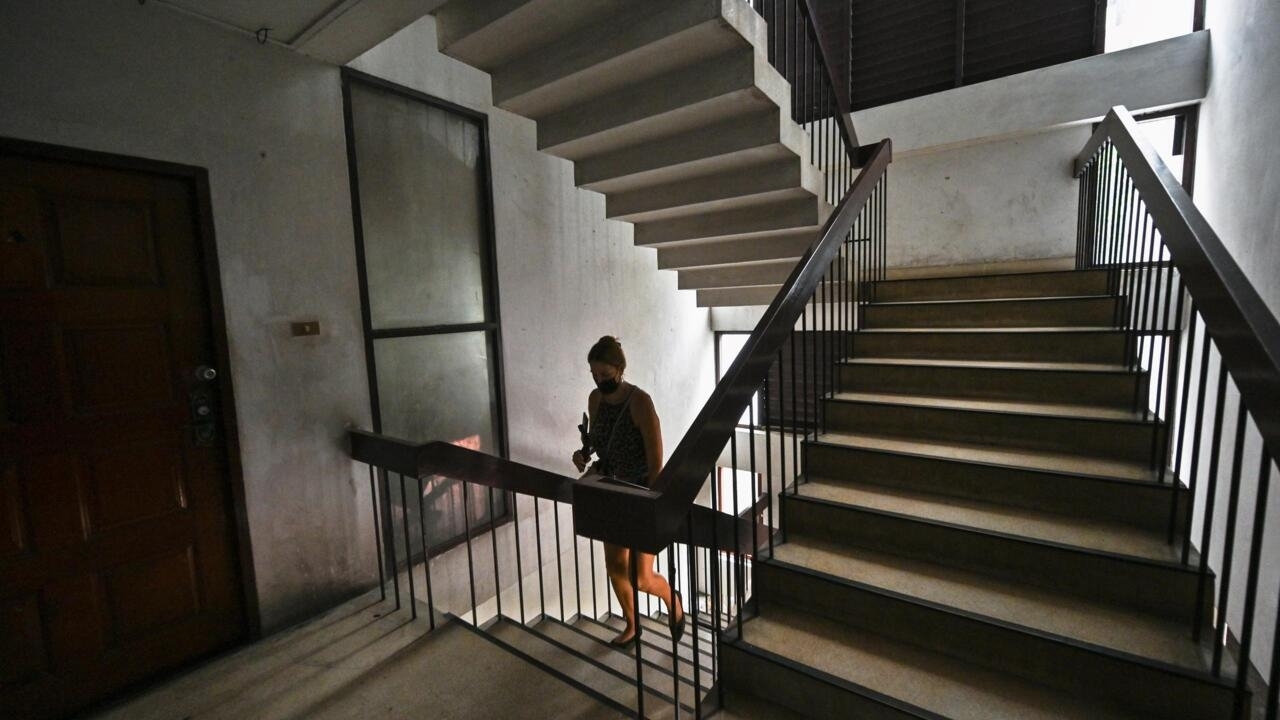 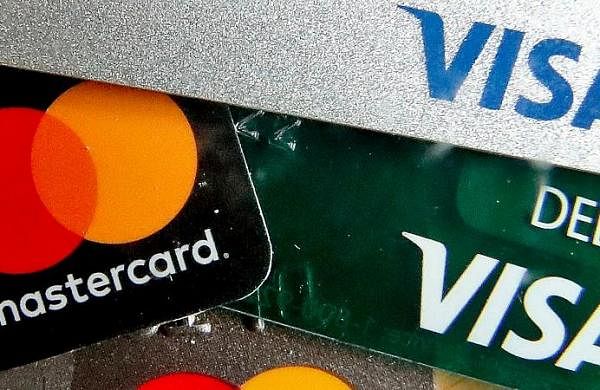