The Code — which was developed by 34 signatoriesincluding Meta, Google, TikTok, and Microsoft — is basically a list of anti-misinformation practices that tech companies can use if they want to demonstrate that they’re at least trying to mitigate risk and stay compliant with the law. on digital services in Europe.

“To be credible, the new code of good practices will be supported by the DSA, including for heavy dissuasive sanctions”, declared Thursday Thierry Breton, European commissioner in charge of the internal market. “Very large platforms that repeatedly violate the Code and fail to apply risk mitigation measures correctly risk fines of up to 6% of their global revenue.”

The list of signatories also includes Twitter, Twitch, Vimeo, Clubhouse, Adobe and a range of civil society, research and fact-checking groups. However, notably missing from the list are other tech giants, including Apple and Telegram, which have played a particularly important role in spreading misinformation around the war in Ukraine. Amazon is also largely absent, except for live streaming platform Twitch, which the company owns.

Not every company that signed up committed to every line item of code, leading to some ongoing conflict even among the signatories. In some cases, this may be because the engagement is simply not relevant to their business. In others, it could mean technology platforms picking and choosing the engagements that are easiest for them to achieve.

Still, the list of companies that have signed up — and what they signed up for — is significant and could lead to greater transparency in some of the world‘s biggest platforms.

Companies now have a six-month window to implement the code. Here are some of the biggest promises they make:

The Code would increase pressure on platforms not only to stop disseminating misinformation, but also “to avoid the placement of advertising next to misinformation content or on sources that repeatedly violate these policies.” .

The companies have pledged to create “dedicated searchable ad repositories” and ensure that political ads come with a disclaimer and details about the cost of an ad and how long it will run . Meta and Google already offer this, but the Code would encourage even more platforms willing to stay on the right side of the DSA to provide this visibility. (Of course, it could also, alternatively, cause some platforms to remove political ads altogether, as Twitter, LinkedIn and Twitch already do, a move some say has only made it more difficult for smaller campaigns and advocacy groups to get their messages across.)

“It’s potentially huge,” Mathias Vermeulen, director of European data rights agency AWO, said in a statement. Tweeter. “It could involve developing a Crowdtangle platform for all of these companies.”

“In the words of Joe Biden, ‘this is a fucking big deal,’ and potentially an inflection point in social media history,” tweeted CrowdTangle founder Brandon Silverman, who has become a strong advocate for transparency in the tech industry. “But whether that’s true will be determined in all the work that happens from now on…and there’s a lot of that.”

Under the code, “very large platforms” (defined as having more than 45 million average monthly active users in the EU) will have to report every six months on their progress in implementing the code. Other companies will report on an annual basis.

The signatories agreed to work more closely across platforms to compare notes on manipulative behavior from users they come across. It’s a potentially significant change, one that would give smaller businesses operating in Europe the advantage of visibility into what the biggest players with the most resources are seeing – and what they’re doing about it.

A working group to renew commitments

The hardest part of regulating technology is that innovation often goes beyond the law itself. The Code establishes a working group, which “will review and adapt the commitments according to technological, societal, market and legislative developments”. 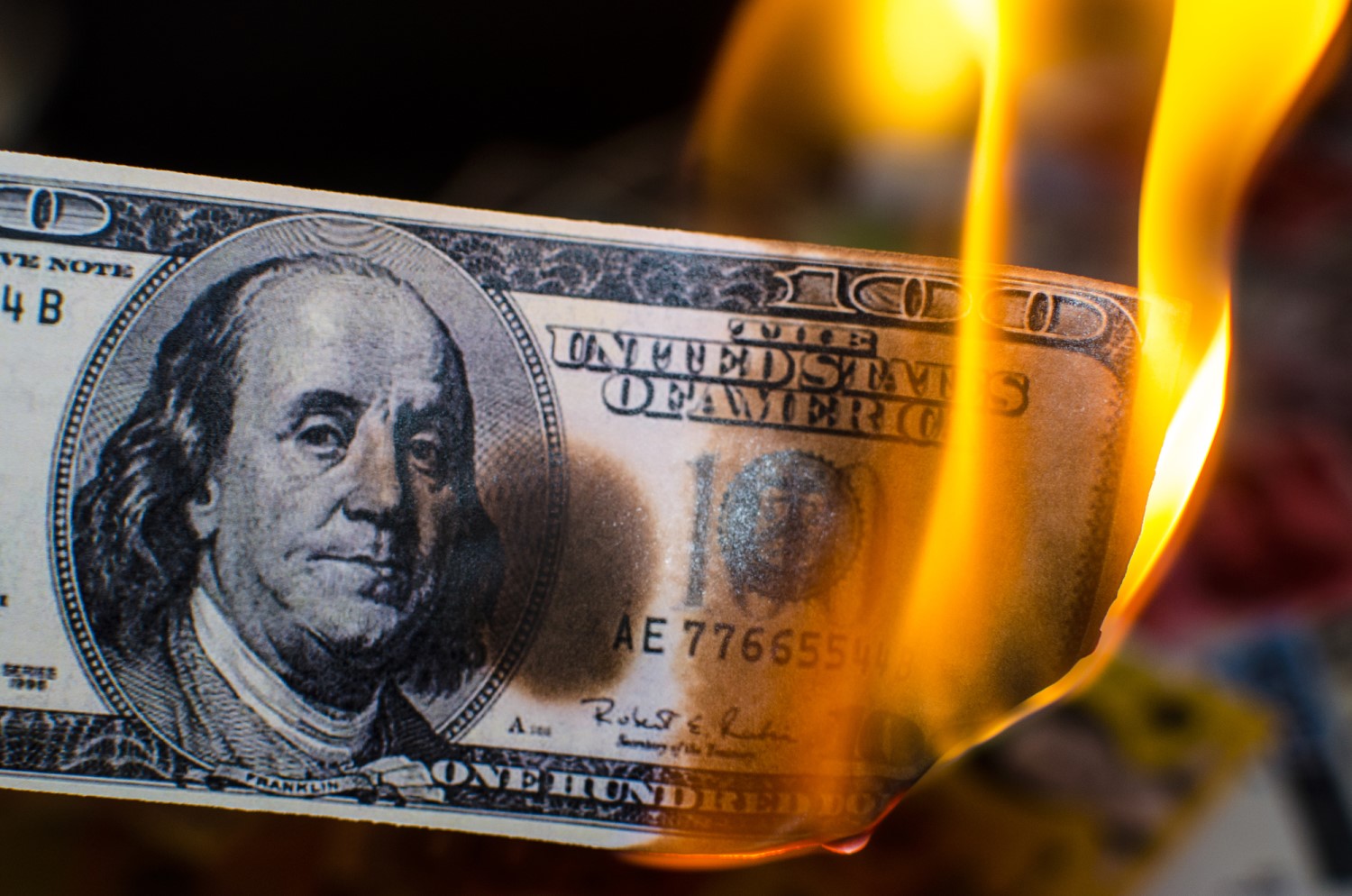 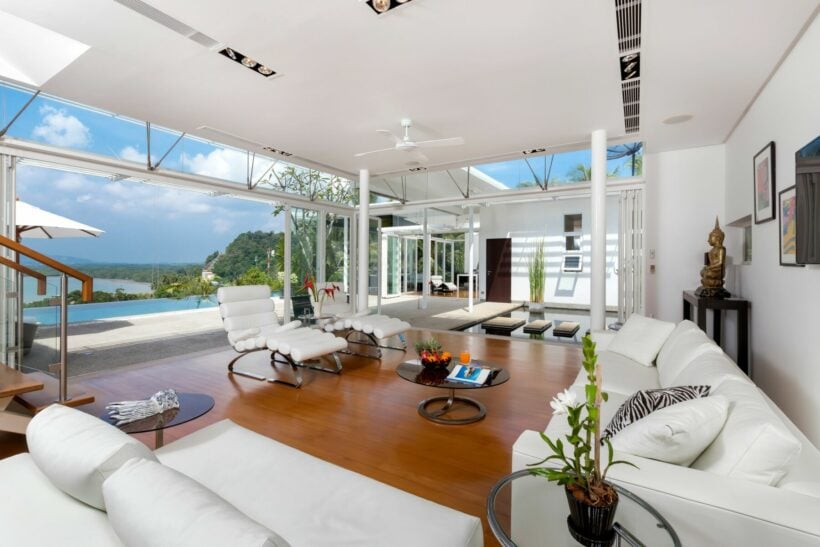 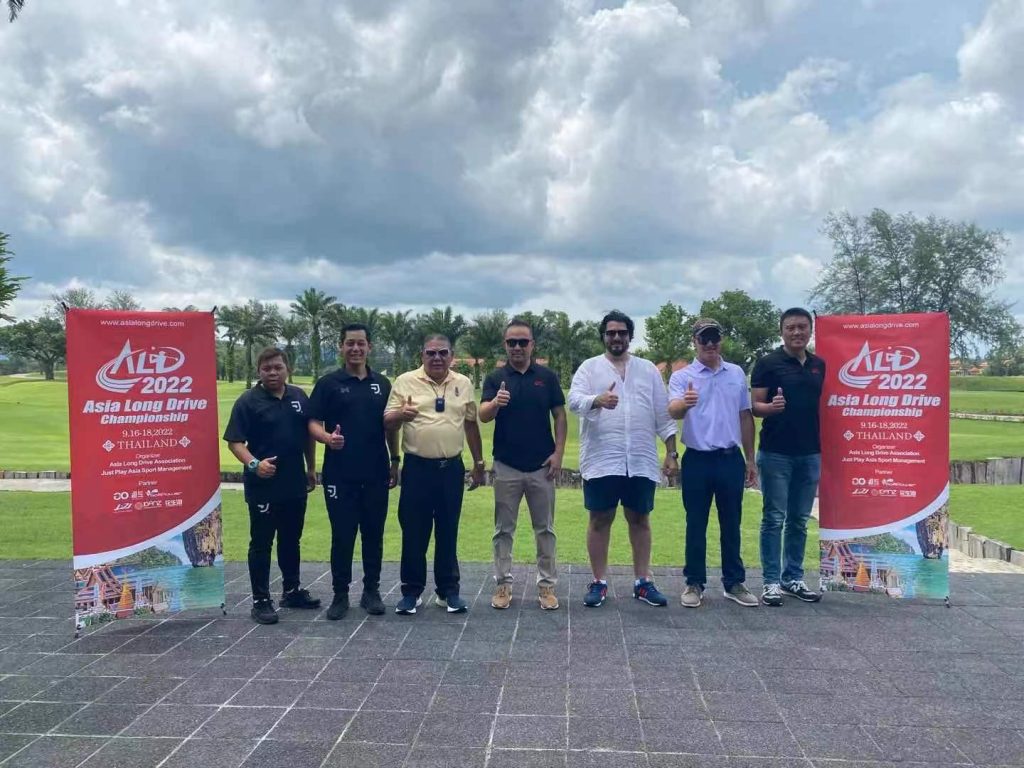 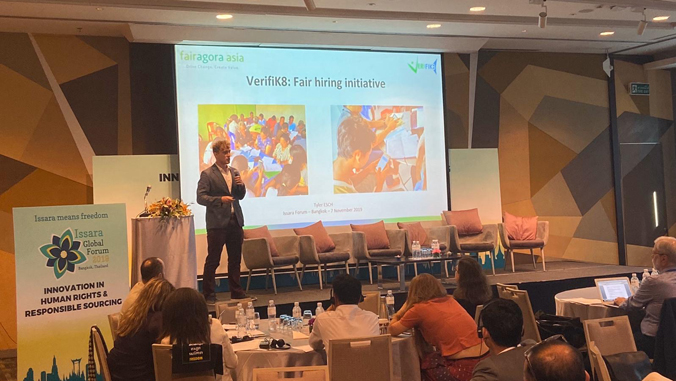