The Duke of York’s civil sex case will be settled out of court, meaning he no longer faces a public trial and the monarchy will be spared some of the controversy surrounding it.

Andrew was due to face a jury trial in the United States on charges of sexual assault by Virginia Giuffre, until their lawyers reached an agreement “in principle” on Tuesday.

But how did the claim arise and what was Andrew known for in the past?

During his lifetime, the ‘Playboy Prince’ achieved great esteem for his bravery during the Falklands War and served as a trade envoy, but he is best known as the man whose reputation was left in tatters amid Jeffrey Epstein sex scandal.

As a young man, he was one of the most eligible bachelors in the world and earned himself the nickname “Randy Andy” after being linked to a series of beautiful women.

But later in life his relationships with controversial foreign figures raised concerns and he was nicknamed ‘Air Miles Andy’ after being criticized for his travels around the world, particularly his helicopter trips to pursue his passion. for golf.

At 22, Andrew served actively in the Royal Navy as a Sea King helicopter pilot during the Falklands War.

His duty included piloting his plane as a decoy target, trying to divert deadly Exocet missiles from British ships.

He later married and divorced bubbly, flamboyantly haired Sarah “Fergie” Ferguson, who herself generated some of the most humiliating royal scandals of modern times.

When he was single for the second time, Andrew made headlines again, after he was spotted frolicking with topless women on holiday in Thailand and attending a ‘prostitutes and pimps’ party. with Robert Maxwell’s daughter, Ghislaine Maxwell, in the United States.

After serving 22 years in the Royal Navy, the Duke became the UK’s special representative for international trade and investment, but his 10 years in the post have sparked much controversy.

As a goodwill ambassador, one of his first assignments was a trip to New York after 9/11, but he was criticized for attending a party while there.

Andrew was asked about his dealings with politicians in Azerbaijan, Kazakhstan, Tunisia, Libya and Turkmenistan.

His relationship with Timur Kulibayev, son-in-law of the then President of Kazakhstan, also came under scrutiny after Mr Kulibayev bought the Duke’s home in Sunninghill Park for £3m more than his asking price of £12m. pounds sterling in 2007.

Simon Wilson, Britain’s deputy head of mission in Bahrain from 2001 to 2005, wrote in the Daily Mail that the duke was “more commonly known among the British diplomatic community in the Gulf as HBH: His Buffoon Highness “.

In 2011 it emerged that Andrew was friends with US financier Epstein, who was sentenced to 18 months in prison in 2008 for soliciting a minor for prostitution.

Photos have surfaced of him with his arm around Virginia Giuffre, also known as Virginia Roberts, who claimed Epstein employed her as a masseuse but exploited her when she was underage.

The Duke was also pictured walking through New York’s Central Park with Epstein in December 2010, a year after Epstein was released from prison, which led to him stepping down from his role as trade envoy.

In 2013, Andrew was elected a Fellow of the Royal Society, but Britain’s leading scientific institution faced unprecedented dissent from its members over the decision, with one professor describing the Duke as an “uncharacteristic figure recommendable”.

Tech-savvy Andrew, who was the first member of the royal family to have an official Twitter account under his own name, focused on his [email protected] work, bringing together industry experts with young entrepreneurs and technology start-ups.

Then in 2015, while enjoying a New Year’s ski vacation with his family, he was cited in US court documents as repeatedly having sex with a teenage girl, a minor under US law. .

The woman alleged she was ‘procured’ to the Duke by Epstein, whom she accused of using her as a ‘sex slave’.

She was identified in reports as Giuffre, the American teenager Andrew was photographed with.

The Duke vehemently denied the allegation.

In April 2015, a US federal judge ordered the claims expunged from civil court records as the long-running lawsuit against Epstein continued.

But Andrew’s association with Epstein hit the headlines again in 2019, amid ongoing investigations into the American, who killed himself in prison in August of that year while awaiting trial on trafficking charges. sex and conspiracy.

The duke’s appearance on the BBC’s Newsnight later in November was intended to draw a line under the case.

But it was dubbed a “car accident”, with commentators questioning his answers and condemning his unsympathetic tone and lack of remorse for his friendship with sex offender Epstein.

During the interview, Andrew denied having slept with Ms Giuffre, saying a meeting in 2001 did not happen because he had spent the day with his daughter, Princess Beatrice, taking her to Pizza Express in Woking for a party.

The same alleged sexual affair, which the American says started with the royal sweating as they danced at London nightclub Tramp, was later branded factually wrong as the Duke said he had a medical condition at the time, which meant he didn’t sweat.

And he has twice said his relationship with sex offender Epstein has provided “very beneficial results”, giving him the opportunity to meet people and prepare for his future role as a trade envoy.

In January, Andrew’s lawyers tried to dismiss the civil sex case brought by Ms Giuffre, but a judge dismissed it and ruled the case could go to trial.

The Queen stripped Andrew of his honorary military roles in response, and he renounced his HRH style, before demanding a jury trial.

But on February 15, their lawyers reached an out-of-court settlement in what appears to be a conclusion to the case.

Court documents show the duke will make a ‘substantial donation to Ms Giuffre’s charity in support of victims’ rights’.

Next 5 Ways to Be a Better Chinatown Visitor 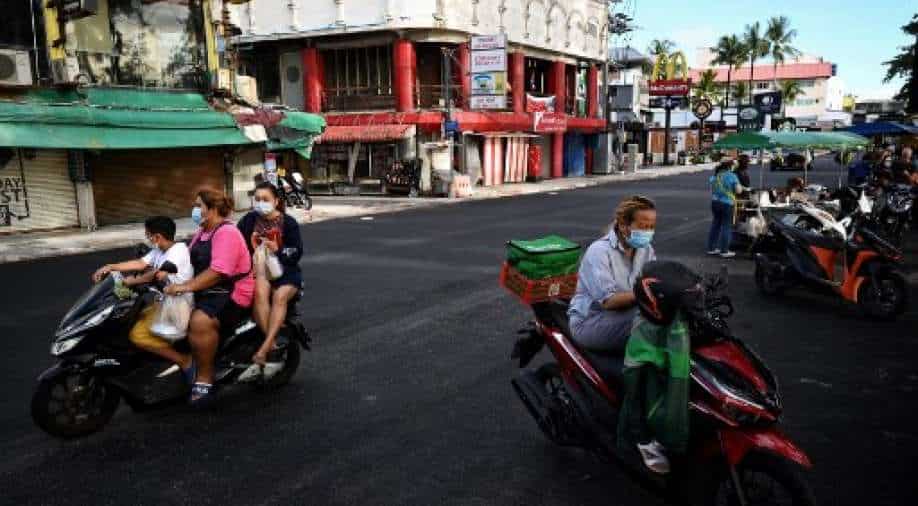 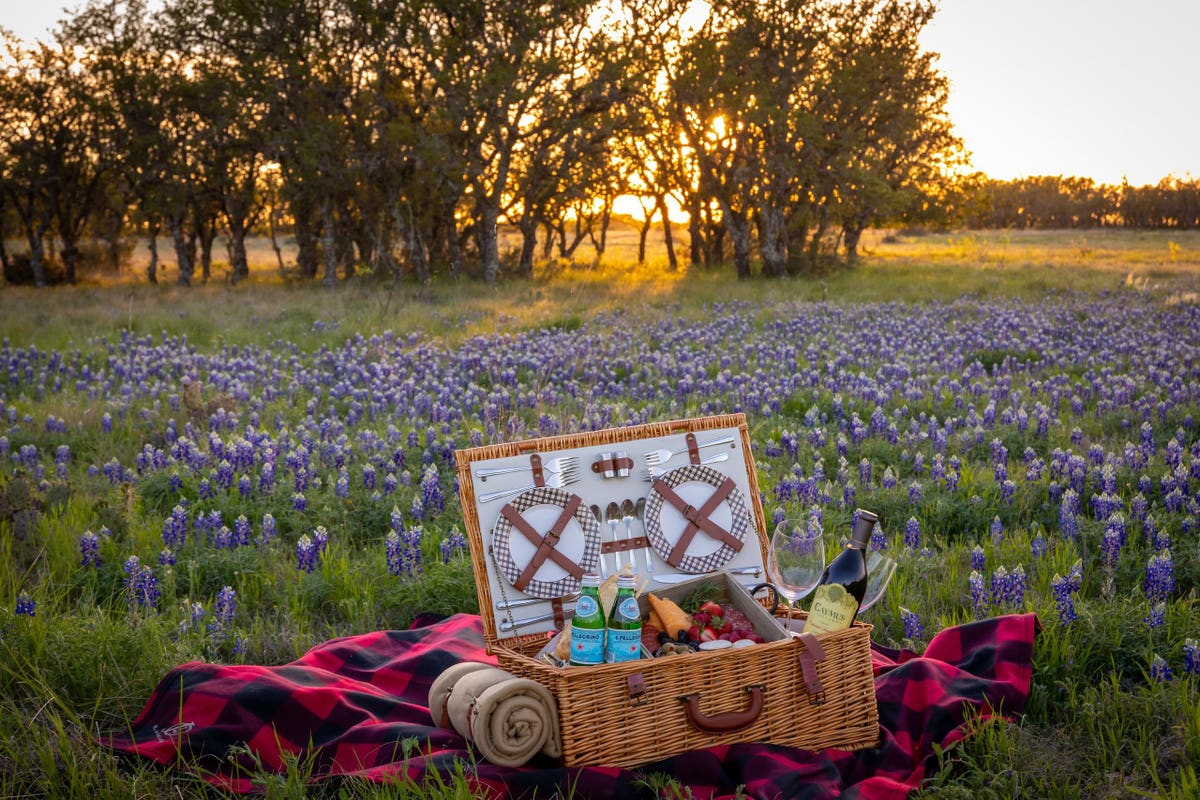 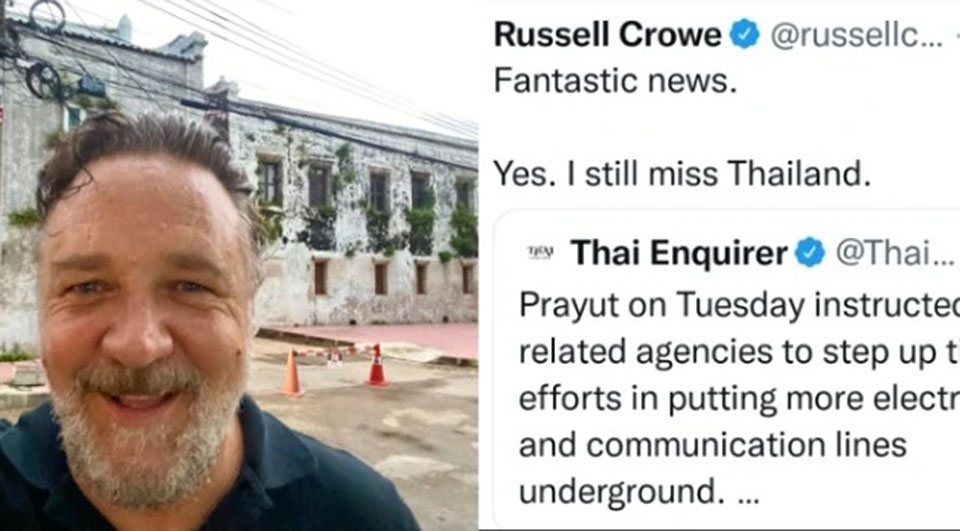 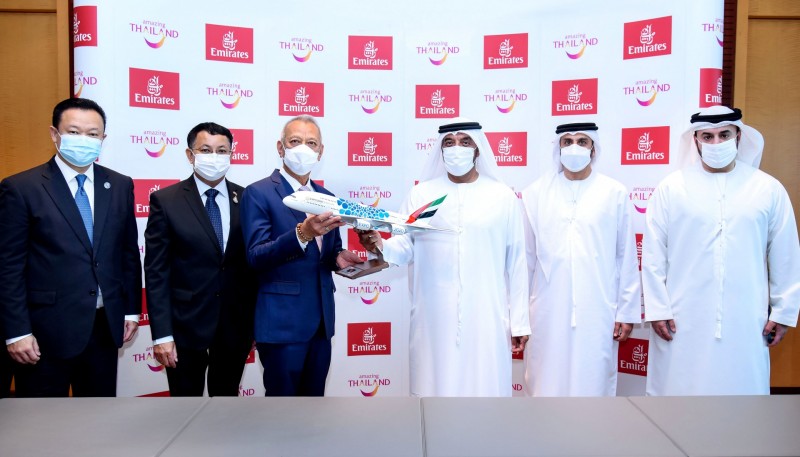 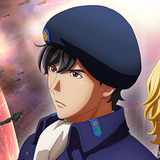