As the countdown begins to reopen the country, we find ourselves trapped in the same old dilemma that led to the series of Covid outbreaks this year, including the Thong Lor cluster in April which led to a total cumulative 1.8 million coronavirus infections.

As part of the reopening plan, foreign tourists from 46 “low risk” countries can travel to Thailand from November 1 without needing to quarantine – they simply have to stay at a designated hotel overnight while waiting. the result of their PCR test. After that, they can visit designated areas in 17 provinces, such as Koh Chang in Trat Province. While these soon to be reopening areas have vaccination campaigns targeting 70% of the population, in reality current rates across the country are still unsatisfactory.

The reopening plan, which follows the “sandbox” model of Phuket and Samui, is driven by economic reasons rather than a full resumption of the pandemic, as there has not been a significant drop in the number of new infections. Under such circumstances, some fear that the country is playing a high-stakes game.

It is true that an influx of tourists is unlikely in the initial phase of reopening, given that the government has restricted the entry of people from some countries. The government aims to fill all the gaps to prevent another epidemic. However, we know that doing it is easier said than done.

For example, unlike the islands of Phuket and Samui, travel restrictions are not possible in Bangkok or Chiang Mai, as tourists can find their way beyond designated areas. In addition, the Bangkok Metropolitan Administration has not implemented any travel restrictions.

The government must be aware that our vaccination rate is still below our target of 70% of the population. No matter what the government tries to convey about the success of its vaccination, our campaign is still behind other countries that have reopened, such as Singapore (79%), France (67%) and Denmark (75%) . Even as health officials ramp up the campaign, the figure from Our World in Data showed that only 36% of Thailand’s population had been fully vaccinated on Wednesday.

But the main concern of the country during this difficult time is not the foreigners who will be strictly checked by the airlines before taking the plane. Our issues relate to migrant smuggling, which remains active amid the pandemic. In addition, some in the entertainment industry are breaking anti-coronavirus measures, putting the country at risk of another major outbreak, in the same way that the infection clusters started in the province’s seafood market. by Samut Sakhon in December and in Thong Lor district in Bangkok earlier this year. It seems we haven’t learned anything.

Thinking back to the Phuket Sandbox or Samui Plus campaign, foreign tourists have not caused clusters of infections to emerge during every promotional period. The real problem was the unregulated movement of locals and illegal migrant workers.

The Phuket authorities did well at the start of their reopening campaign. But after some time, the unregulated land and sea travel of Thais and illegal migrants, especially those in the fishing and construction industries, sparked a new epidemic with around 200 new cases per day. Only 89 foreign tourists were infected from July 1 to September 11.

Samui Plus experienced a similar issue as a cluster of infections was detected in its entertainment business shortly after it reopened.

The public is fully aware that little has been done to combat the smuggling of illegal migrants in recent months. The networks of smugglers, who have the help of bad officials, are problematic. There has been a significant increase in the number of illegal migrants due to the growing demand for workers after the restrictions were relaxed. In the last month alone, nearly 6,000 migrant workers from Cambodia, Myanmar and Malaysia were arrested, a record for the whole year. Each worker reportedly confessed to being paid between 5,000 and 20,000 baht each to work.

Supreme Commander Chalermpol Srisawat expects more migrants to be brought into the country to meet demand for around 400,000 workers, as the normal employment system has yet to resume. He said it is difficult to crack down on these networks.

Over the past seven days, several arrests have taken place in Kanchanaburi, Tak and Prachuap Khiri Khan, which border Myanmar. In Kanchanaburi, the number of migrants arrested was so high that detention cells in Sai Yok, Thong Pha Phum and Sangklaburi districts are now overcrowded.

Surprisingly, of the more than 100 migrants from Myanmar arrested at Prachuap Khiri Khan in the past two weeks, 10% were infected with the Delta variant, the most contagious.

Making daily arrests does not mean the authorities are effective. It reflects a system infected with the corrupt negligence of some state officials. It should be noted that most of these arrests were juvenile delinquents compared to the large fish that remain at large.

Prayut Chan-o-cha’s government set up a panel to investigate labor smuggling earlier this year after a large cluster of infections was discovered, but we have hardly heard nothing of his progress. Meanwhile, contraband flourishes. This makes us wonder if the government is really serious about cracking down – or is it just a show?

Widespread violations of Covid regulations are seen in entertainment businesses in Bangkok. Some of these businesses remain open despite mandatory closing hours, and many illegally sell alcoholic beverages by violating social distancing rules. A crackdown earlier this week on an entertainment venue that drew 100 shoppers in front of the Royal Thai Police Headquarters has shown that some business operators are confident in their relationships that they don’t seem to care much about laws and regulations. It reminds us of the perpetrators of the infamous Thong Lor group, who still remain above the law today.

All of the Covid-19 debacles are due to corruption and dereliction of duty by officials who have turned a blind eye to violations of the law committed by some business operators. Unless the government learns the lessons and truly tackles such misconduct, it will not be possible to keep the coronavirus at bay. 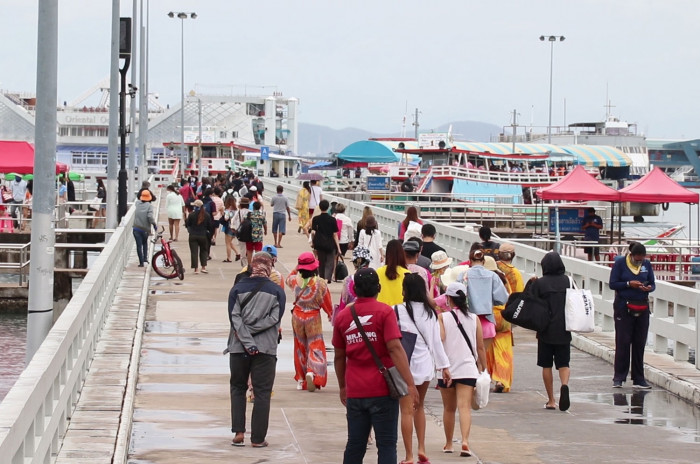 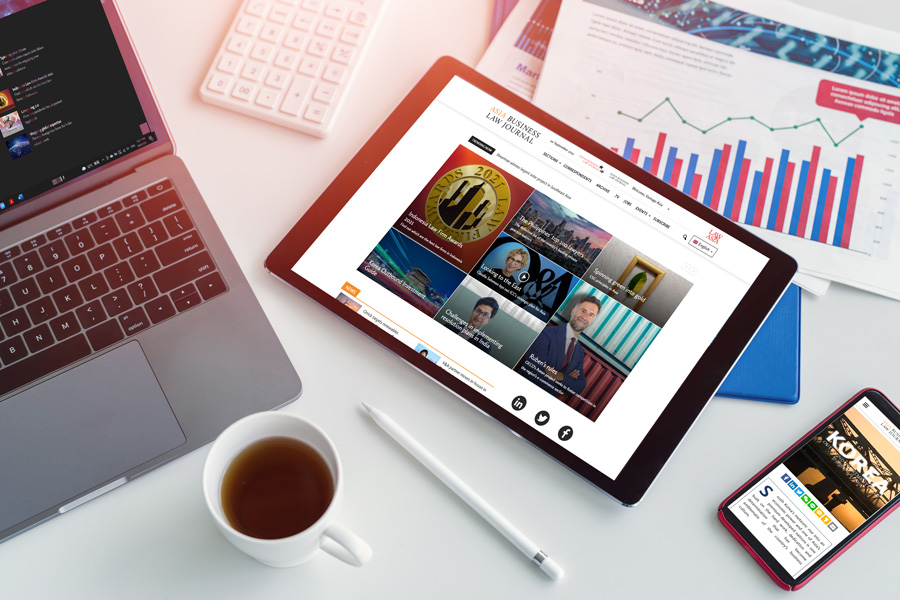 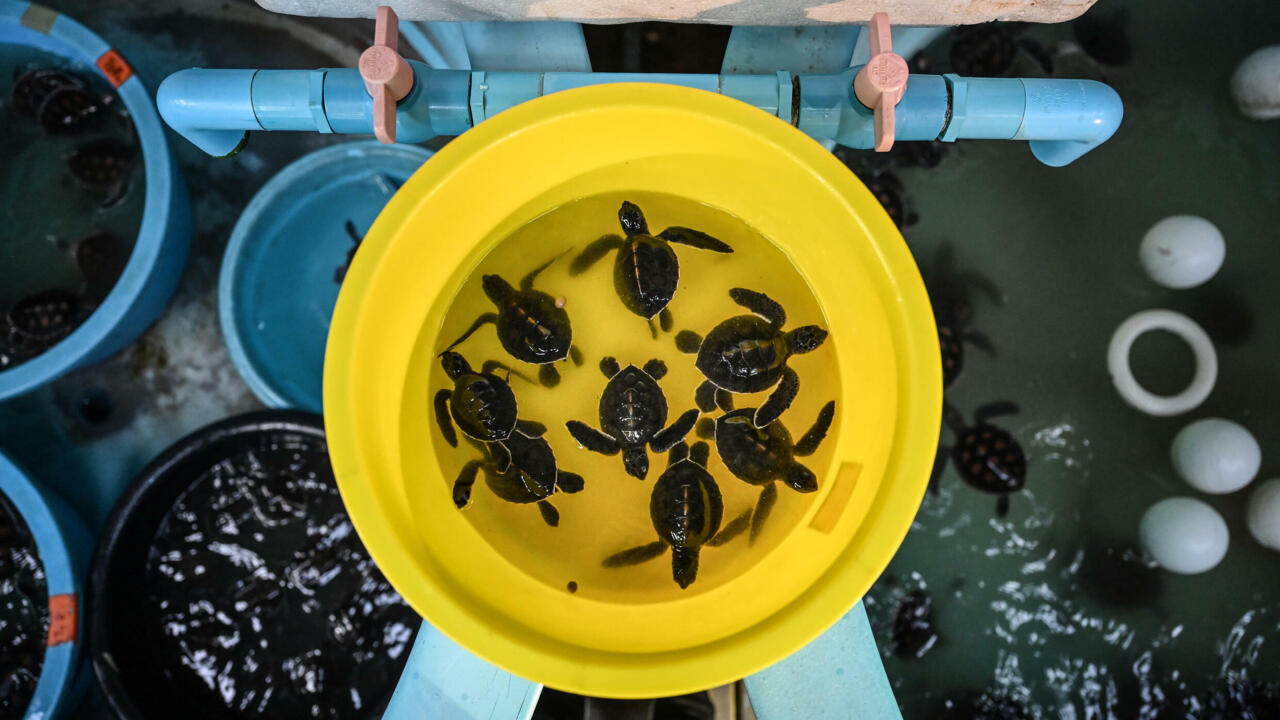 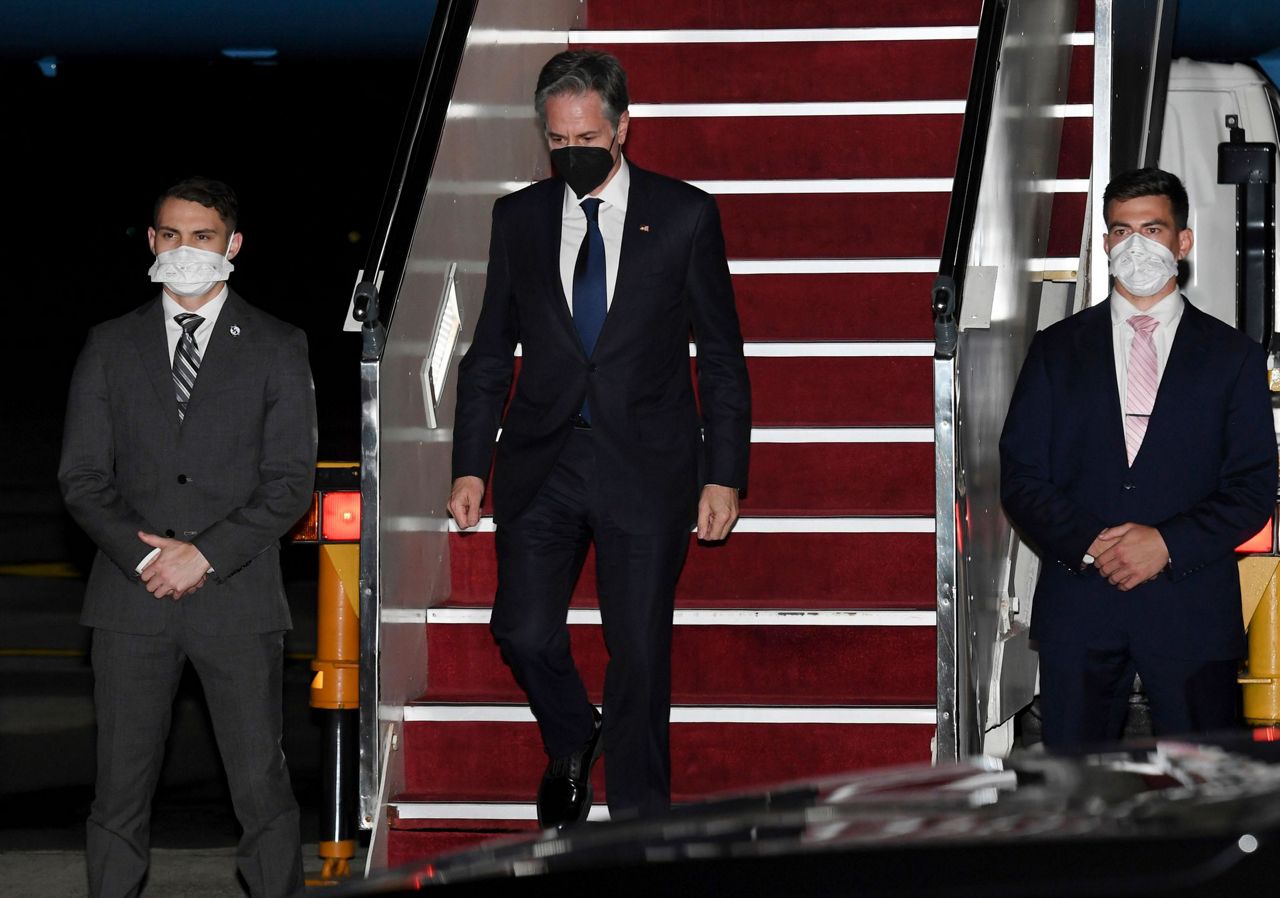 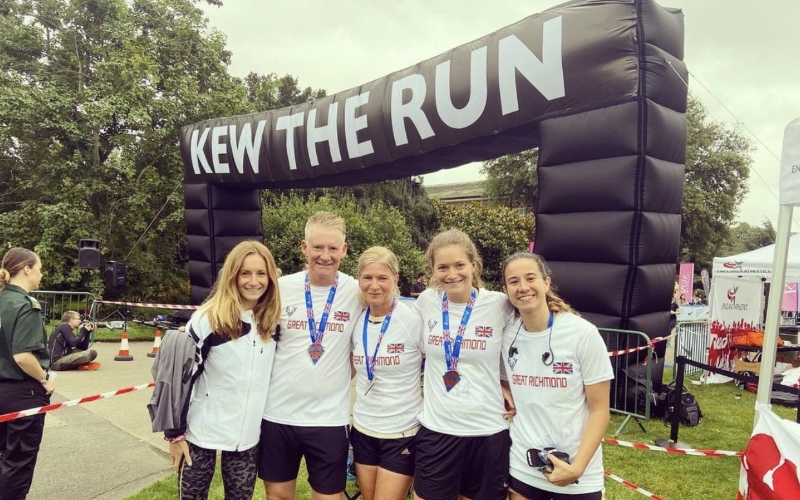