Regarding the current situation of the LGBTQ+ community, Kittinun Daramadhaj, president of the Rainbow Sky Association of Thailand, posted on his Facebook that the Thai Parliament is expected to vote on June 8 on a bill introducing same-sex unions with almost equal rights. legal than married couples.

Due to its relatively high tolerance for sexual diversity, Thailand is considered a “utopia” for LGBTQI+ people by many foreign visitors who experience abuse in their home countries. However, the Kingdom still does not legally recognize same-sex marriage and discrimination against sexual diversity remains.

Before Covid-19, pride parades were held in Bangkok, Pattaya and Phuket. In the capital, the events were organized by Silom nightlife operators.

In the late 2010s, Bangkok, unlike other parts of the world, held LGBT pride parades during the cultural holiday, “Loy Krathong”, in November.

The parades, however, were not warmly received at a time when LGBT and human rights were still taboo subjects. The parades were organized by gay business owners in Silom district without the support of the Bangkok Metropolitan Administration or the Tourism Authority of Thailand.

BMA and Silom district officials were quoted as suggesting that blocking the street could lead to complaints from Silom residents. As a result, one lane of Silom was dedicated to floats, while the remaining lanes could be used by buses and automobiles.

As participants and floats moved alongside taxis, motorbikes and buses, Bangkok’s parades were broadcast around the world.

Other major Thai cities, including Phuket and Pattaya, held their own pride parades, which served primarily as tourist attractions. When a pride parade was held in Chiang Mai, several political legal groups staged a protest.

Pride parades, held in cities around the world, commemorate the Stonewall Riots, which began when police raided the Stonewall Inn bar in New York City in June 1969. 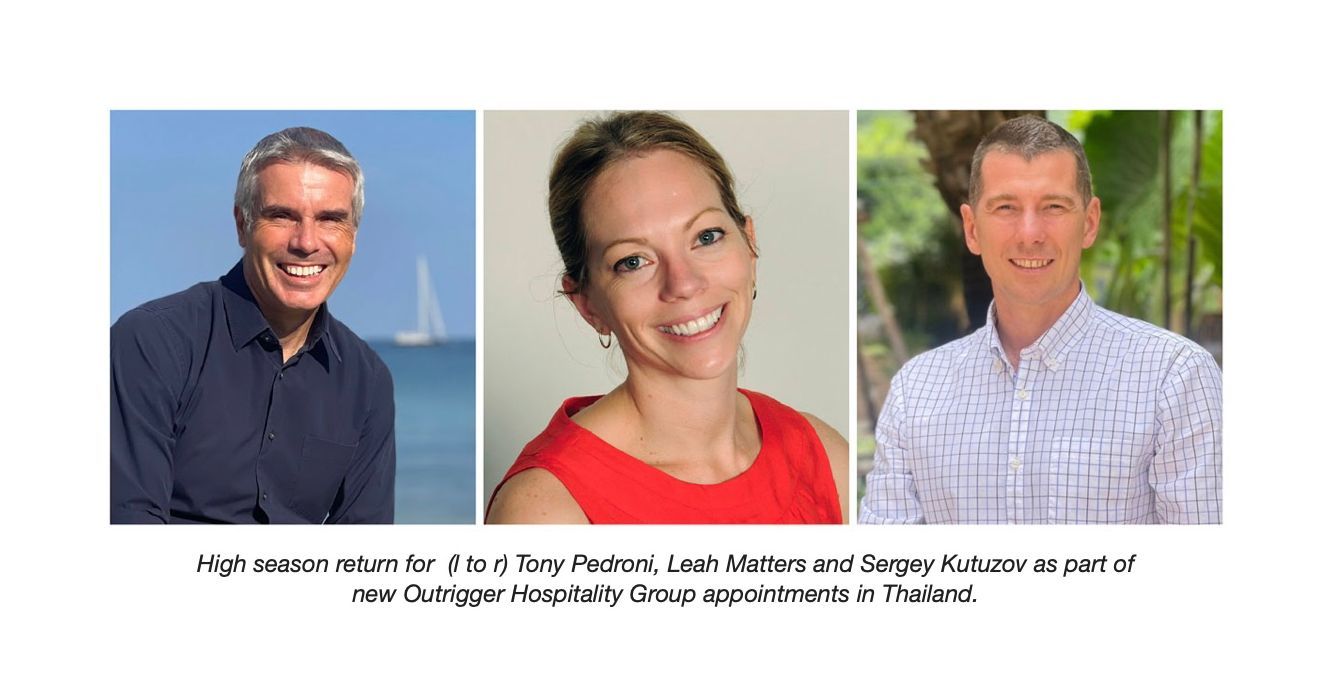 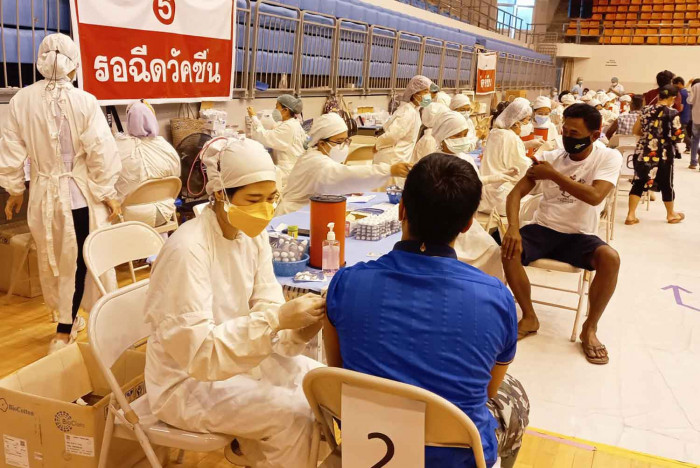 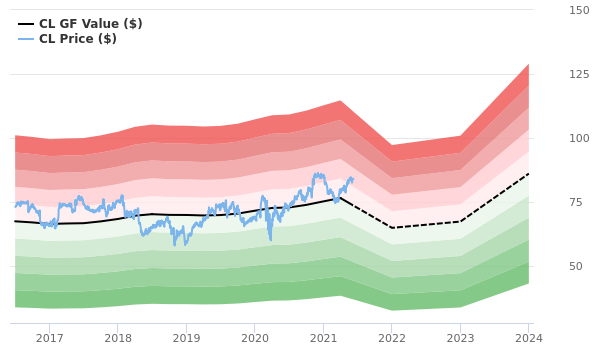 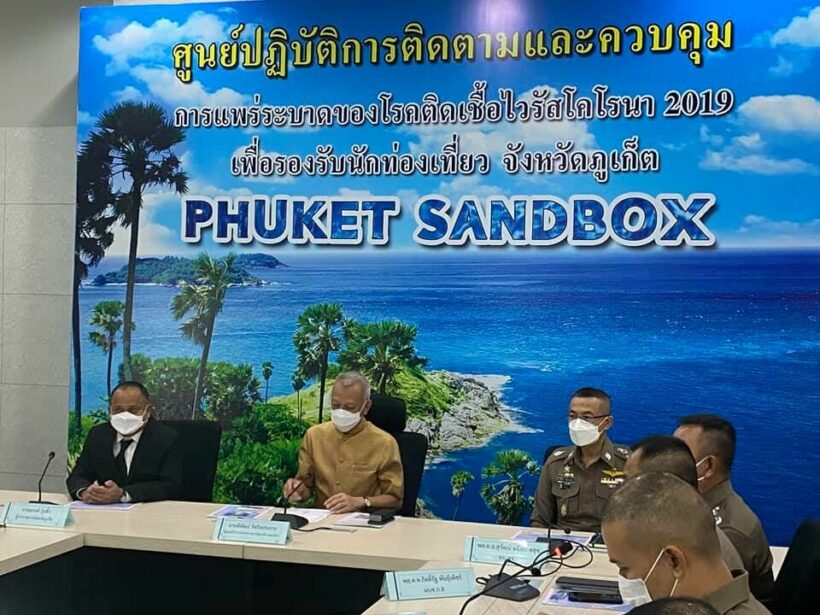