PHUKET: A Nigerian and a Thai woman have been arrested in Phuket for their involvement in online “romance scams” that have seen their victims swindle at least B11 million.

Officers from the Cherng Talay Police and Immigration Bureau were present for the arrests.

It should be noted that the police gave another name to “Mr. Abuchi”, that of “Mr. Ikvogolam Joseph Chimemerim”.

Ampha was wanted under an outstanding warrant issued by the Chonburi Provincial Court on Monday (September 27th), police said today.

What was not explained was the day that Ampha and Mr Abuchi entered Phuket, which until midnight tonight remains subject to strict entry provisions excluding entry into the province at with the exception of Sandbox tourists, emergency personnel, essential deliveries and people carrying out urgent business on the island, such as attending court appointments or leaving the island via the airport.

Regardless, agents explained today that Ampha created fake identities online, via Facebook. LINE and other online platforms, and tricked victims into entering into a romantic relationship and then having them send money to pay for living expenses, gifts, or mail items back to them.

Ampha confessed that in six months, she tricked her victims into sending more than 11 million baht to a specified account. She was then tasked by a network in Bangkok to transfer the funds to other bank accounts.

Ampha confessed to being paid for her role in the scams, police said.

As for “Mr. Abuchi”, immigration officials said he had stayed in the country illegally.

Police were now investigating him for his possible role in the romance scam, police said.

The two men were taken to Cherng Talay Police Station and charged with crimes for which police already have evidence, police noted in their report today.

Other charges could be pending, they added.

Next WBC pays tribute to Manny Pacquiao after retiring from boxing

Shack BBQ is about to reopen in Lubbock 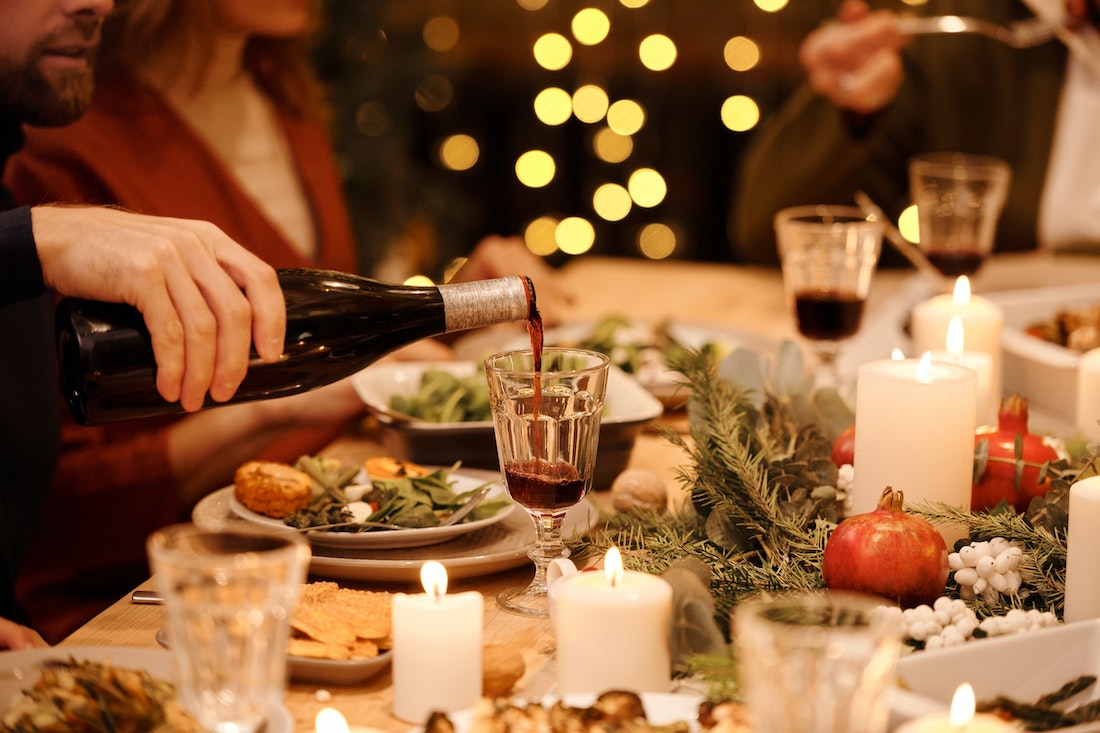