SURAT THANI: A search has been launched for a French tourist who has not been seen since Saturday, when he said he was going for a walk in the jungle.

It is believed to be lost in Khao Sok National Park in Phanom district, provincial governor Wichawut Jinto said on Wednesday.

The disappearance of the tourist was reported to Phanom police on Tuesday by the owner of the Khao Sok Holiday Resort in Tambon Khlong Sok.

He said Gollio Cyrit Tizzlano, about 30, checked into the station at 8.30am on Friday and signed up for a four-day stay until Monday.

Around 10 a.m. Saturday, after breakfast, the Frenchman told him he was going on a hike and left. It was the last time he was seen.

On November 14, when Mr. Tizzlano was due to leave, there was no sign of him. Resort staff checked her room and found that her suitcase, clothes and other personal belongings were still there. His cell phone was missing, along with the sunglasses he often wore.

The station owner reported his absence to the police.

Governor Wichawut said the district chief was in charge of continuing the search, with help from villagers who were familiar with the terrain.

The French tourist was believed to be lost in the jungle of Khao Sok National Park, he said. 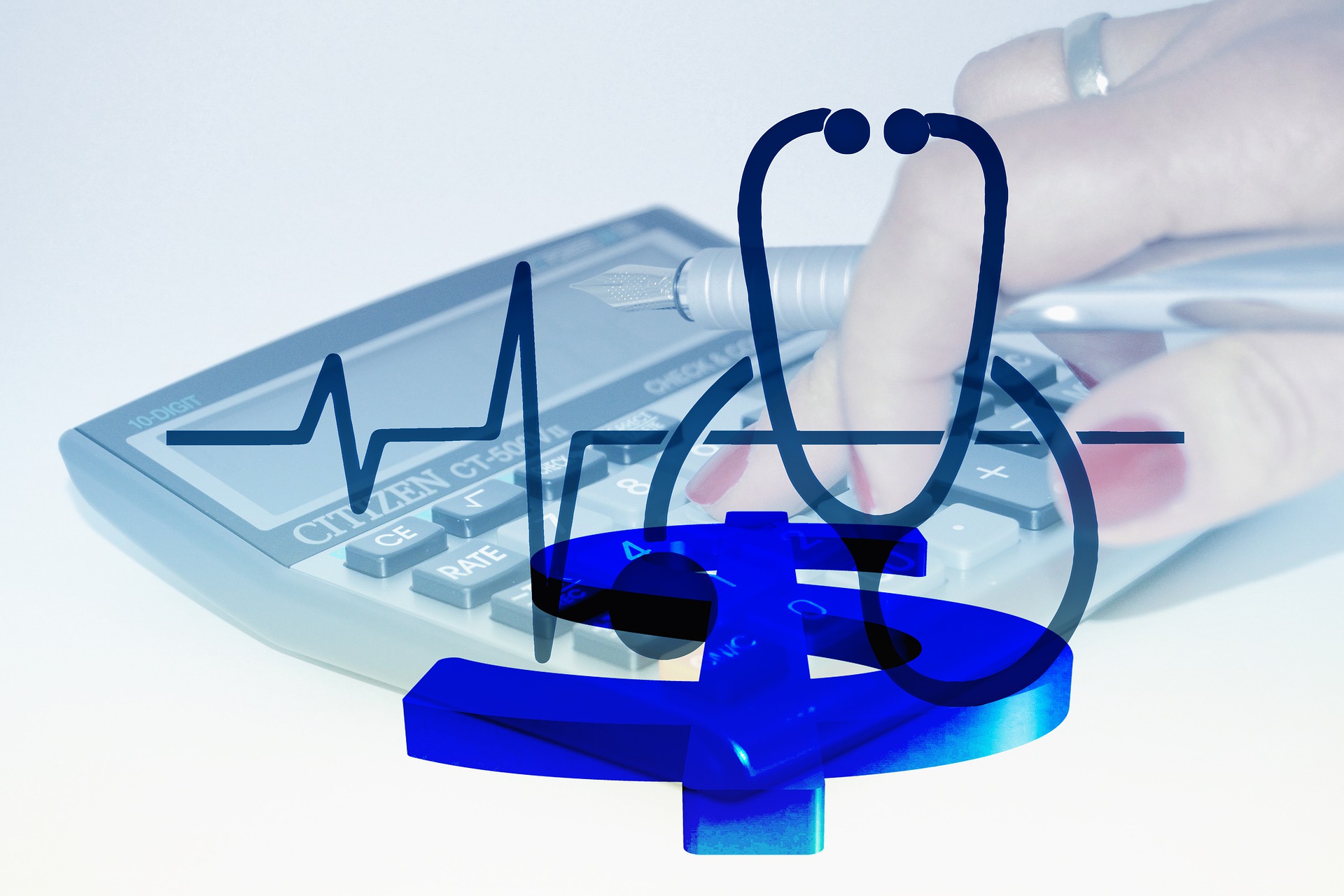