BANGKOK: Twenty-six people were killed and 238 injured in 237 crashes on Monday (April 11), the first of “seven deadly days” of the Songkran festival, with speed being the main cause of accidents, the deputy permanent secretary of China said. ‘Interior Nirat Pongsithithavorn said yesterday.

A family walks past a waiting van in a parking lot in Rangsit, Pathum Thani province on Monday (April 11). Twenty-six people were killed in 237 road accidents on Monday, the first of “seven deadly days” of the Songkran trip. Photo: Apichit Jinakul

Mr Nirat was speaking after a video conference of the ministry’s sub-committee on road accident prevention and reduction, which compiled figures from reports by the Department for Disaster Prevention and Mitigation and other agencies, reports the Bangkok Post.

The so-called Seven Deadly Days of Songkran Journey takes place from April 11 to 17.

On Monday, there were 237 road accidents across the country, killing 26 and injuring 238, Nirat said.

Speeding was responsible for the largest group of crashes (about 33%), followed by drink-driving (22%).

Most accidents, about 84%, involved motorcycles. Of the total, 45% of the accidents occurred on roads of the road department and 30% on roads under the jurisdiction of tambon administration bodies. The vast majority, about 84%, happened on straight roads.

Nakhon Si Thammarat province in the south reported the most accidents (12) and injuries (14). The province with the most road deaths was Suphan Buri (3).

There were 1,902 main security checkpoints in operation, manned by 56,343 officials, across the country.

Boontham Lertsukheekasem, director general of the Department for Disaster Prevention and Mitigation, said the number of dead and injured had fallen by about 40% from the average for the first of seven dangerous days over the three last years.

Phuket started the first day of the Seven Days of Danger road safety campaign for Songkran 2022 with five people injured but no deaths.

Previous Heathrow and Gatwick: the countries still not letting unvaccinated Britons in for the holidays 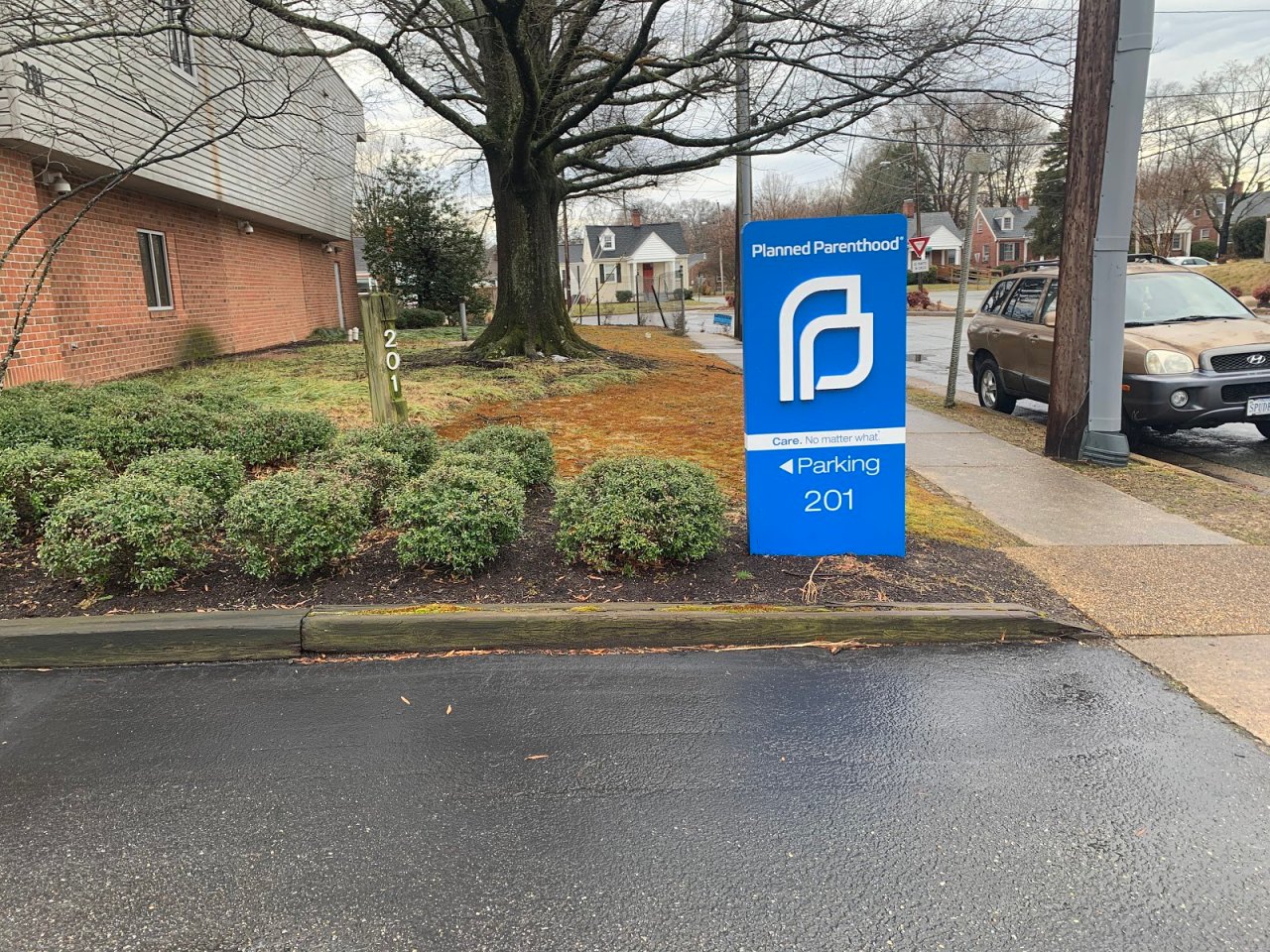 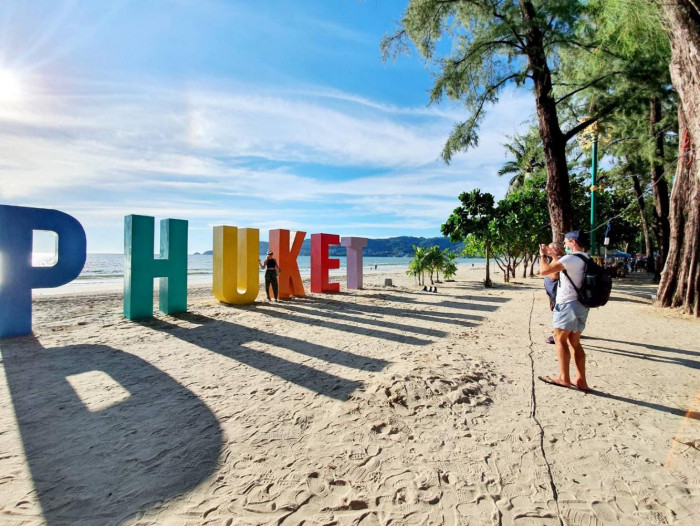 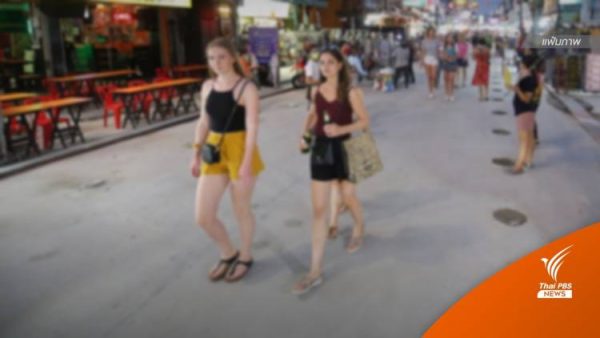 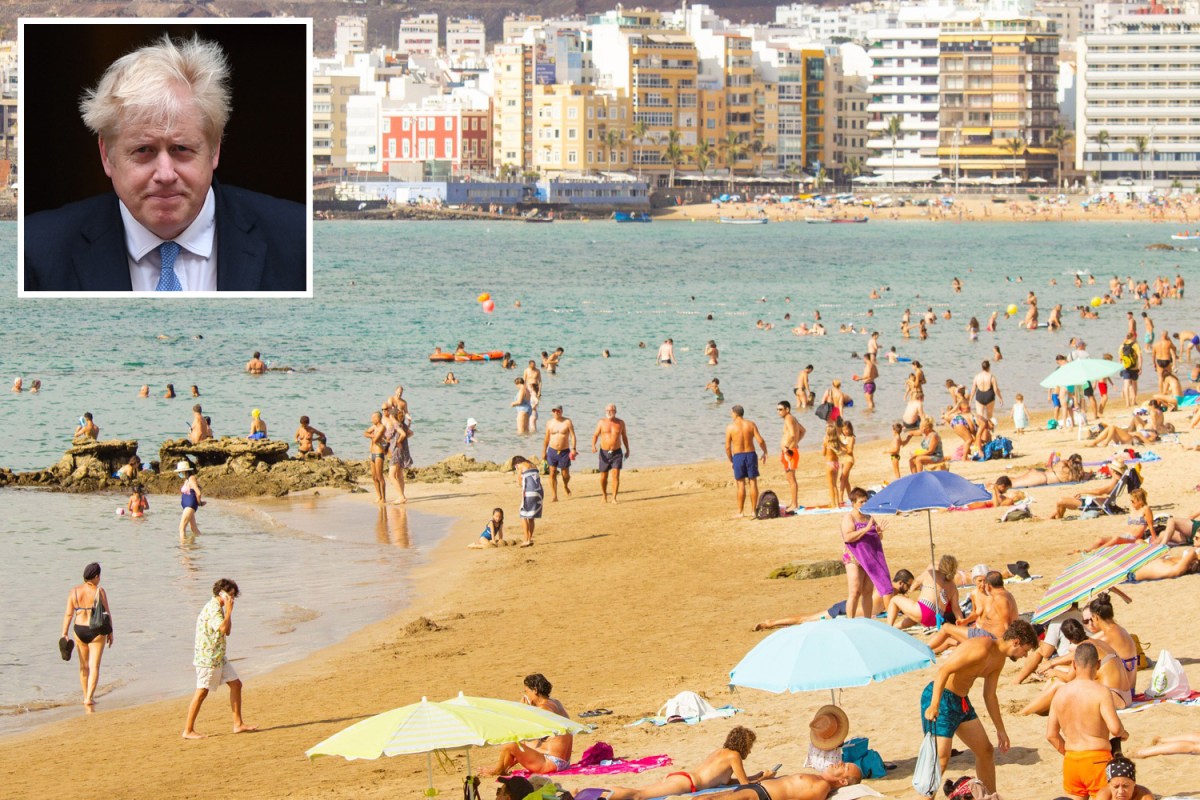 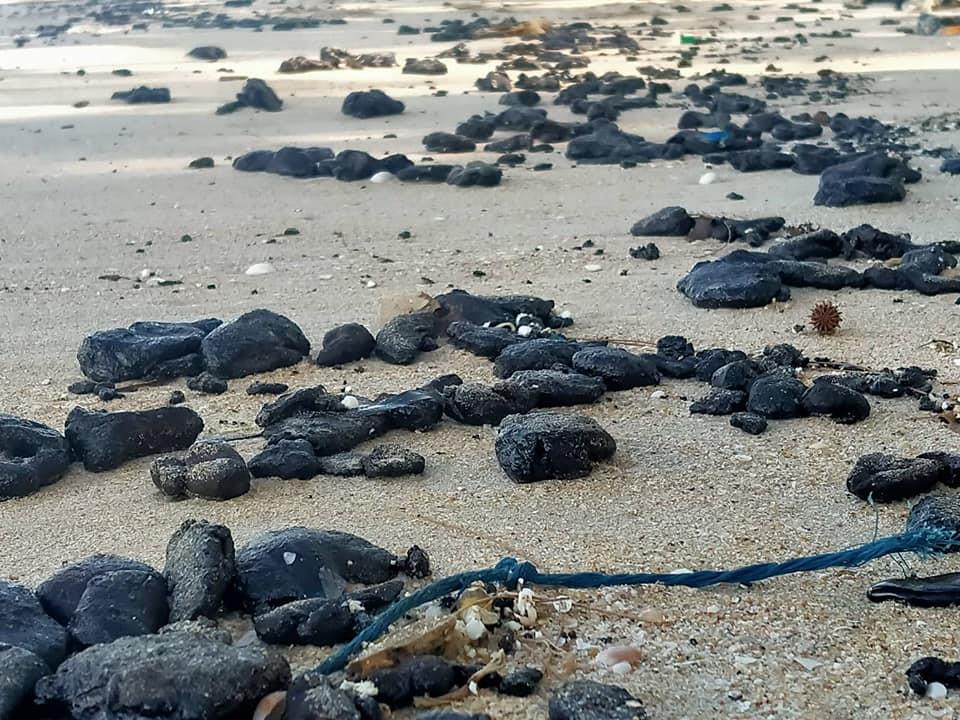 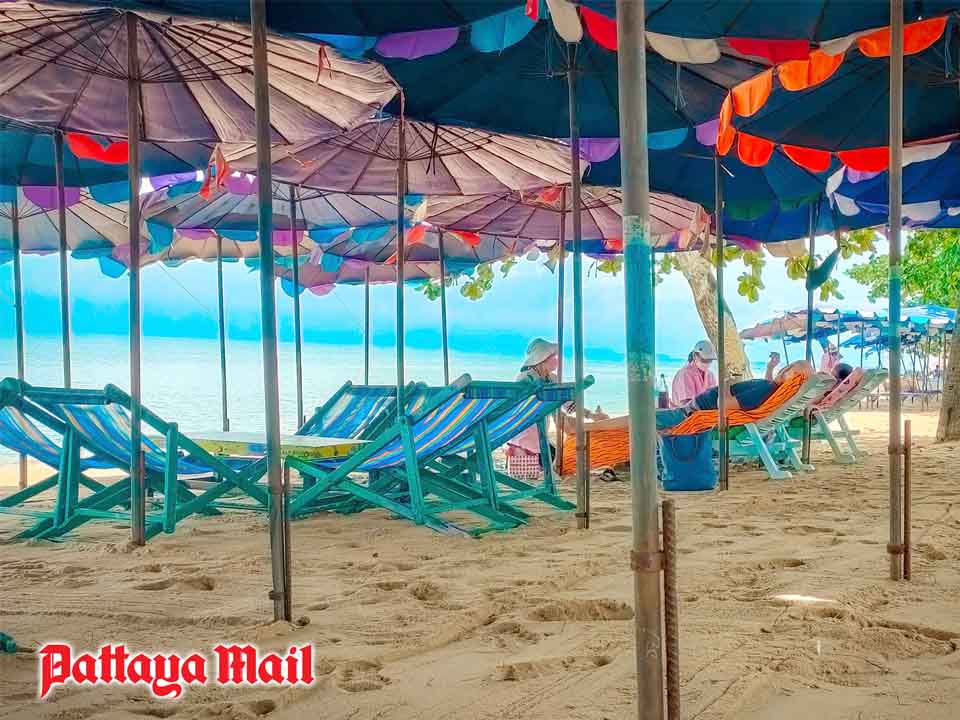