The world half marathon championships scheduled to take place in Yangzhou, China on March 27, 2022, have been postponed by eight months, due to the ongoing pandemic.

The event has been postponed to November 13, 2022 in Yangzhou. The news adds to a list of major sporting events that have been canceled or postponed in Asia over the next six months. The Chinese government has imposed a zero COVID policy to reduce the number of cases before the start of the 2022 Winter Olympics which will be held in Beijing in February. Recent cancellations include two marathons in the major cities of Beijing and Wuhan. 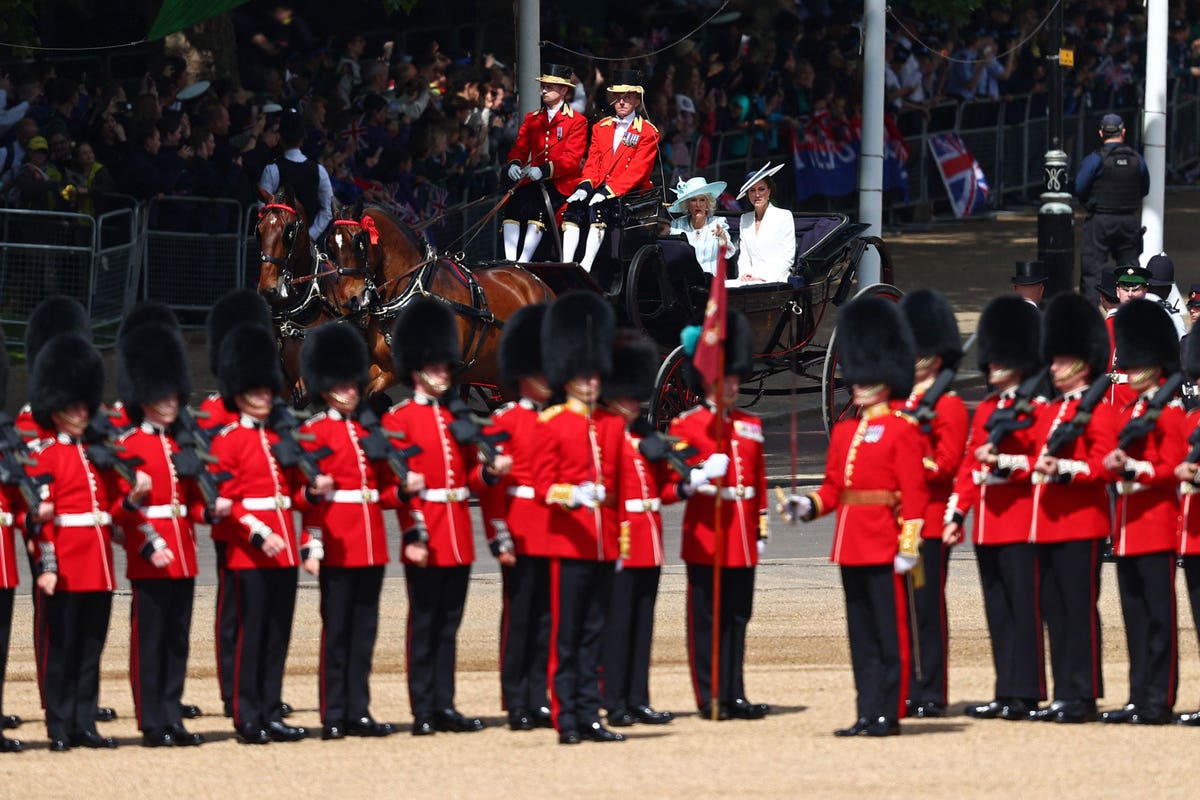 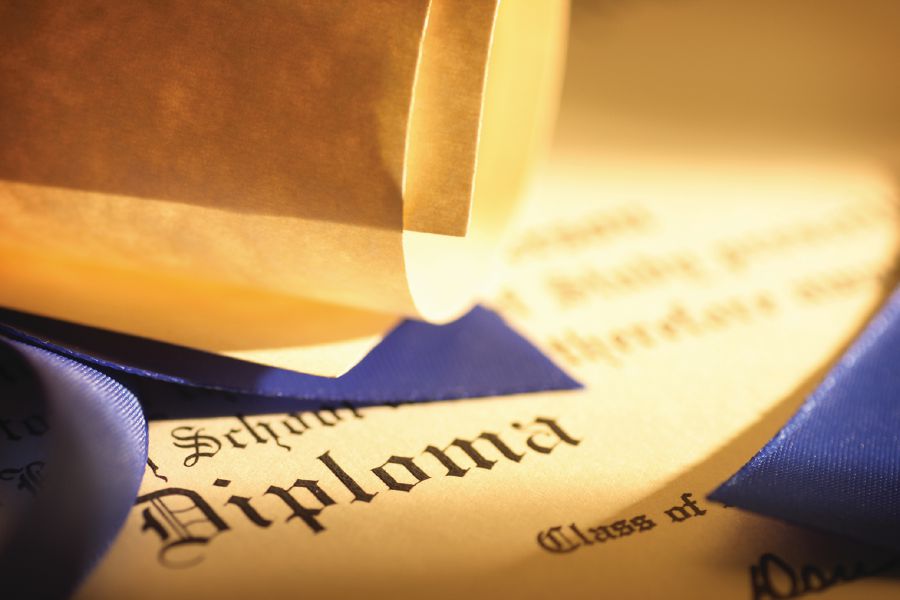