In boom times, the Federal Reserve can raise interest rates and reduce demand to keep the economy from growing too quickly. With higher interest rates, consumer and business borrowing is more limited.

As far as the United States is concerned, interest rates have been quite low for an extended period since 2008. Besides 2022 where the fed funds rate exceeded 3% in October, the federal funds rate was below 2 % every month except late 2018 and early 2019 when it peaked at around 2.42% in April 2019.

As for many other countries, interest rates were higher during the same period as some economies grew too fast while other economies struggled with high inflation.

Congress describes the US dollar,

The US economy generally benefits from the dollar’s status as the world’s dominant reserve currency, once referred to as the “exorbitant privilege” of the United States by the French finance minister in the 1960s. Many central banks and financial institutions around the world want to hold US dollars, and dollar-backed securities like US treasury bills, there is a high demand for US dollars. This demand, in turn, allows the United States to borrow more cheaply (at lower interest rates) than it otherwise would.

Interest rates have increased in many countries around the world in 2022 due to high inflation. In the United States, for example, the Federal Reserve has raised interest rates six times this year. As a result, mortgage rates rose significantly and the housing market cooled. Since many economists believe the Federal Reserve will raise rates further, many analysts believe there could be a recession next year.

Seychelles is a nation of 115 islands in the Indian Ocean that has beautiful beaches and coral reefs. Given the rebound in tourism this year, the IMF expects the country’s real GDP to grow by 10.9% in 2022 and 5.4% in 2023. In addition to strong economic growth, Seychelles also have a low monetary policy rate as the country has an interest rate of 2% in October 2022. According to tradingeconomics.com Seychelles interest rate has been 2% since the start of 2021 as inflation wasn’t really a problem. In October, the country’s annual inflation rate was 2.92%, down from 2.96% in September.

New Caledonia is a French territory made up of several islands in the middle of the Pacific. Given its beautiful beaches and its coral reef, New Caledonia is a tourist destination. With an interest rate of 1.5%, New Caledonia’s domestic economy has a low cost of borrowing which could potentially increase demand.

Comoros is a nation made up of several islands off the east coast of Africa. With an area of ​​863 square miles and a population of less than one million, Comoros’ economy does not rank among the largest in the world. Nevertheless, the Comoros interest rate of 0.92% in June 2022 ranks among the lowest in the world. Given the rise in inflation in the country since June, there is a possibility that interest rates will rise in the country in the short term.

Click to continue reading and see 5 countries with the lowest interest rates.

Disclosure: none. 15 countries with the lowest interest rates is originally published on Insider Monkey.

Previous SLH celebrates the first anniversary of the Considerate collection 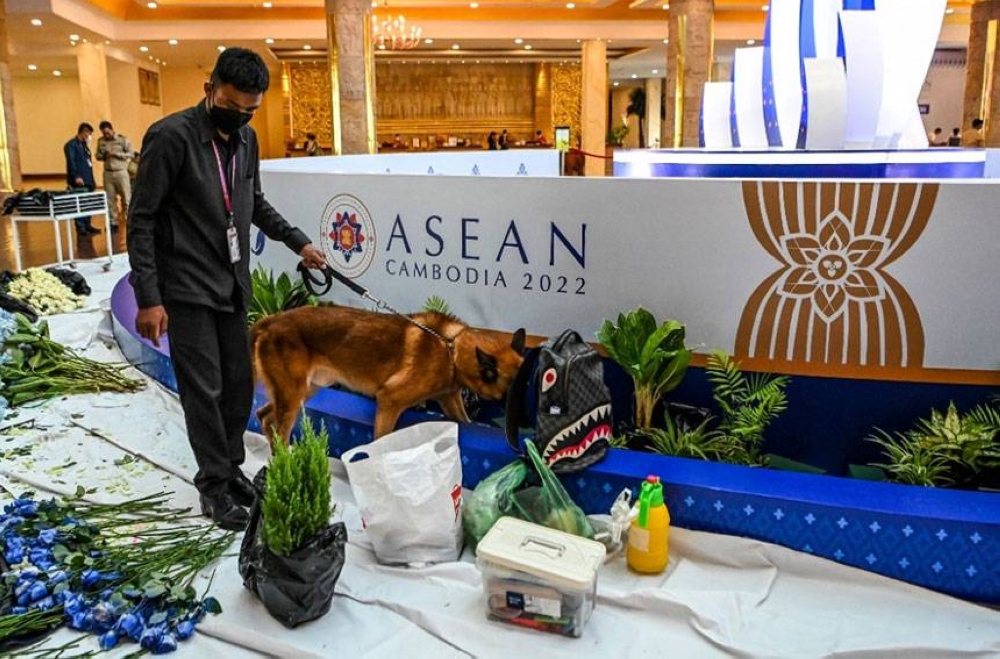 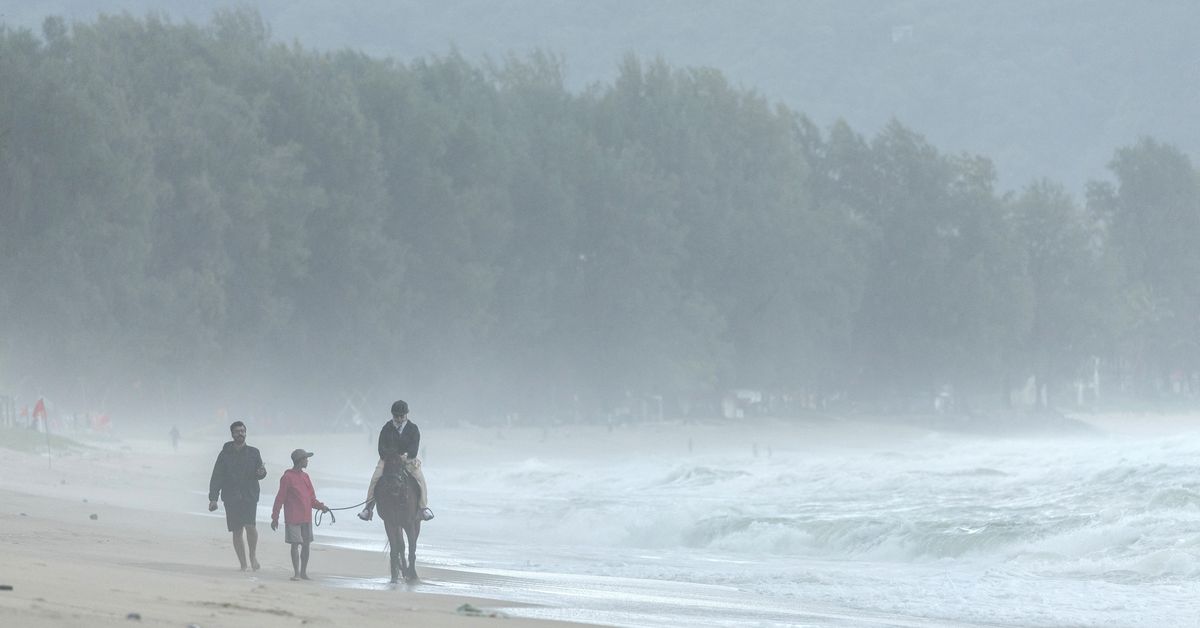 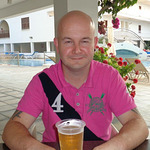